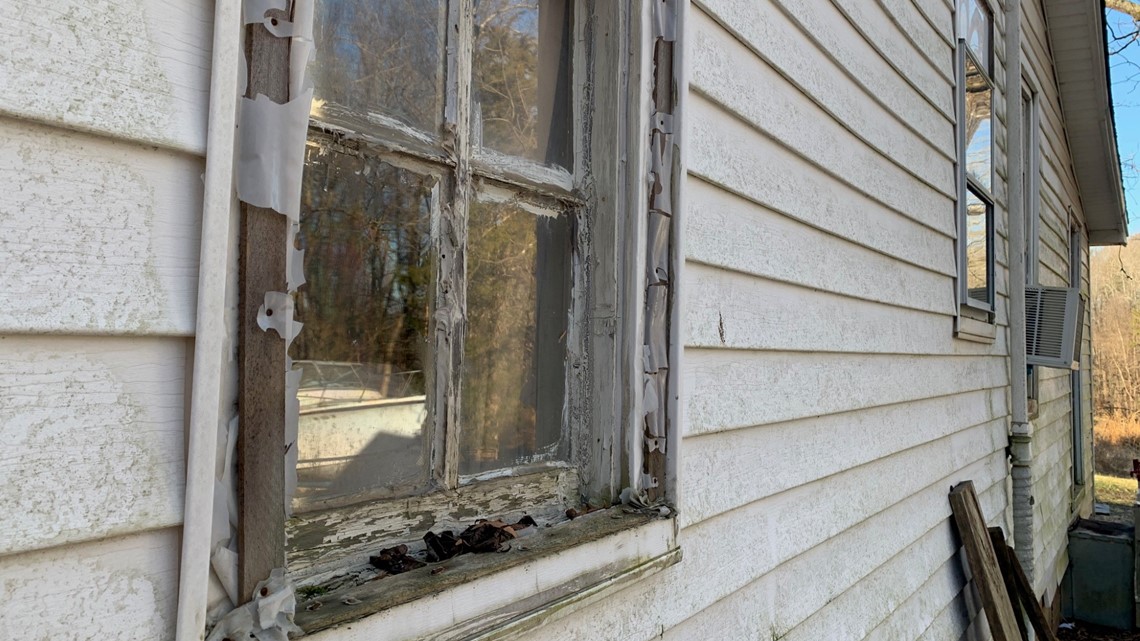 Replacing about a dozen windows in a house seemed easy to Bonnie Fields. It was anything but that until News 2 helped out.

SUMMERFIELD, N.C. — It’s not exactly a farm, but when you have roosters on your property, you wake up early. Bonnie Fields and her husband own a nice chunk of land in Summerfield. The property, including her first home, has been in the family for decades.

The house Bonnie lived in when she was just a baby still sits on the land but needs repairs. Part of the work involves replacing about 11 windows.

After selecting a company to do the work, Fields set up an appointment to have a representative come out to the home. The meeting went well, and Fields was told it would take about four to six weeks to get the job done.

“I felt great. The person who came out was extremely knowledgeable – they didn’t act like it was going to be any kind of problem,” Fields said.

About a week went by when Fields received an email from the sales representative.

“I got an ‘oops’ email that said, ‘Oh, I forgot to add in the materials,’ so I got a revised quote,” Fields said.

The new quote was for about $1,500 more and included a price jump on the labor. Fields and her husband talked it over but decided it was still worth it to sign the contract and have the work started.

Not long after that, Fields was told the wood around the windows had rotted and that she would need to have someone replace it before the windows could be installed.

“I anticipated they would be able to take care of the job. They never indicated anything other than a turnkey job,” Fields said.

Suddenly, this project Fields thought would be reasonable was becoming a bit complicated and expensive. Hiring someone to replace all the wood around the windows would not be cheap. Fields was frustrated and felt mislead by the window company.

We contacted the window company and spoke with one of the managers. We explained the issue and why Fields and her husband were frustrated. The manager was understanding and explained what happened on their end, offering to work something out.

The company agreed to lower the cost of the windows to help offset the cost it would have been for Fields to pay someone to remove and replace any wood rot around the windows.

“I’m hopeful in the long run this is just a bump in the road, and we get the windows and are able to put them in,” Fields said.

It wasn’t exactly what Fields thought she was signing up for when she hired the company but, in the end, she is getting the windows at a discounted price, and can choose the contractor she wants to install them.

“I think it’s wonderful to have a consumer watchdog group (WFMY News 2) such as yourself – someone who is out there for the public to reach out to,” Fields said.