What should be considered when choosing a window?

“And a window with a view of Corcovado. Oh, how nice.” Tom Jobim’s lyrics, immortalized by the voices of João Gilberto and Astrud Gilberto and a soft guitar, were one of the early songs that introduced the world to the idea of ​​a paradisiacal Rio de Janeiro and a promising Brazil with an increasingly urban population and a modern capital be built from nothing. Almost 60 years later, Paulo Mendes da Rocha quotes this song casually in an interview, pointing out that for him the most important element in this scene is the window, not Corcovado or Christ the Redeemer. This is because it frames the gaze and focuses our eyes on the essentials. It’s a phrase that goes almost unnoticed, but has tremendous poetic and artistic significance in the craft of architecture. 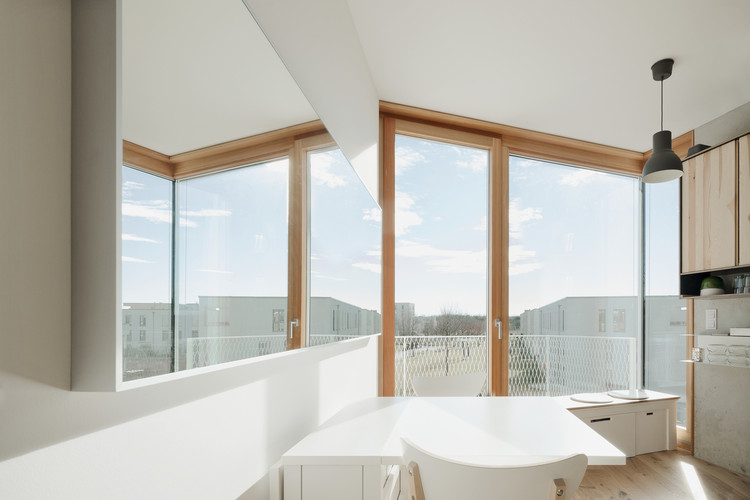 Windows are not just frame views; they are critical to almost any project. They facilitate visual communication between the outside world and an interior space, filter light, insulate against cold and heat, block water and even guarantee protection against intruders. Any architect will also agree that in addition to these essential functions, the aesthetics and materials of a window brutally affect the appearance of a facade or room. In addition, the frames must conform to specifications and local technical standards, while at the same time adapting to the needs of a project, which affects the dimensions, spacing, position and even the type of opening of the window. Especially in harsher climates, the complexity of the frame is often so impressive that its details could almost represent works of art, with intricate fittings, folds, and pieces each playing an important role. 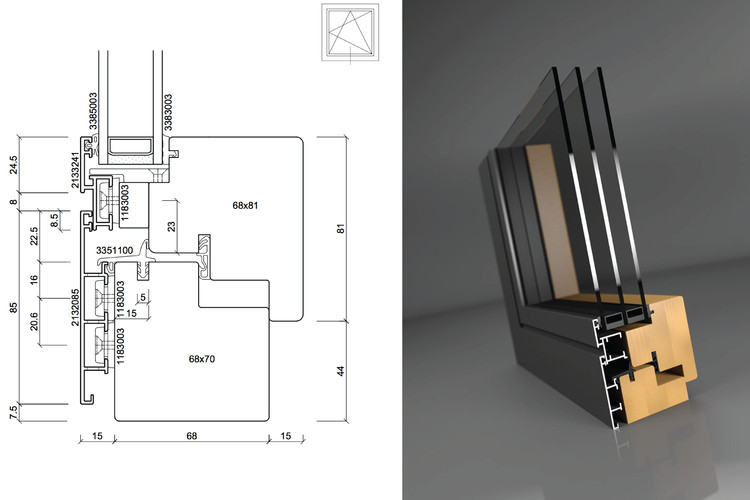 This is why choosing the type of window is such an important and critical part of a project. One of the first decisions concerns the material. Wood is considered a suitable material for interiors almost everywhere. The beauty of the veins, tones and fittings, the feel of the fibers and the warmth they exude make wooden frames an effective option that adds both comfort and aesthetics to architectural projects. However, when wood is exposed to the elements, it takes great care and becomes a somewhat complicated option to maintain. Mixing two materials is a good solution in many cases: while the inner frame is kept wooden, architects can choose windows that are made of aluminum on the outside and are painted in the color and finish that best suit the project. This combination is used in frames by Batimet, a German manufacturer of windows and facades made of wood and aluminum. With robust, yet sensitive parts, the various Batimet models can adapt to all design requirements. 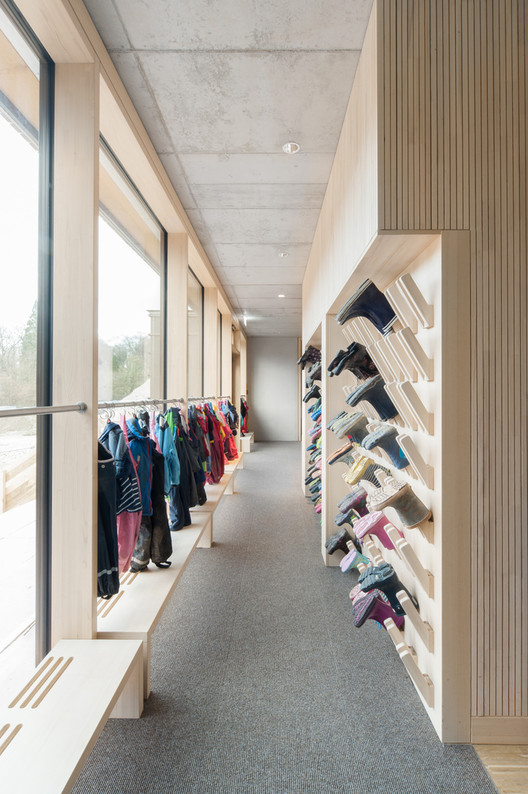 There are several other considerations to consider when choosing windows for a project. It is important that architects pay attention to tightness, resistance to rain, wind load, sound insulation and even security against burglary and fire. But there are also aesthetic design decisions that influence the project. This includes whether the window surface is flush with the facade or whether it is further back. whether the window frame is visible or hidden; and even whether fixed or operable frames or a mixture of both are used.

For example in the canteen Waldcampus project by andreas gehrke. architecturally, the windows were held flush with the facade by means of frames and curtain walls. At the Ecumenical Forum HafenCity by Wandel Hoefer Lorch + Hirsch, on the other hand, identical windows were installed further back based on the organic pattern of the brick facade. 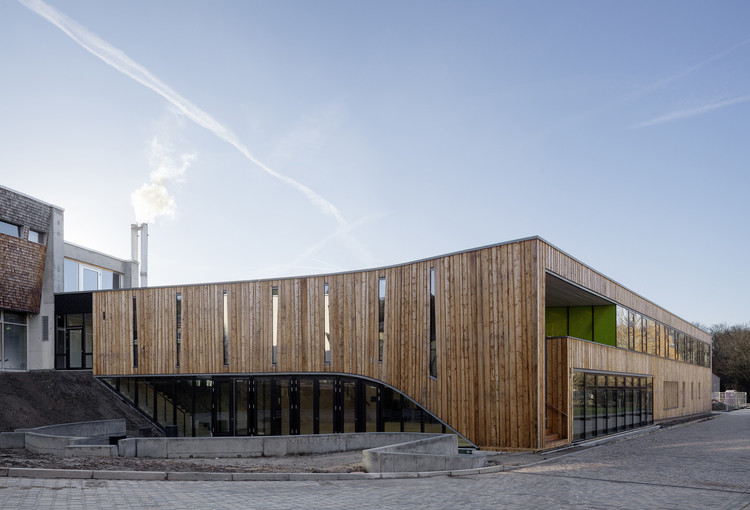 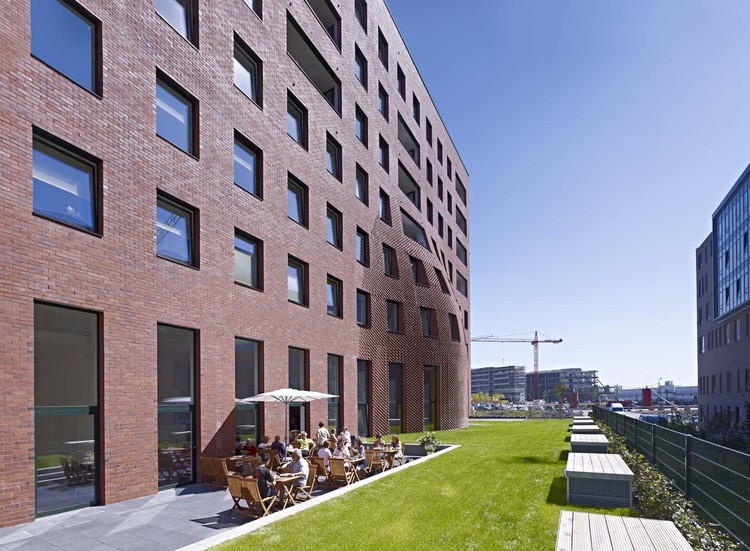 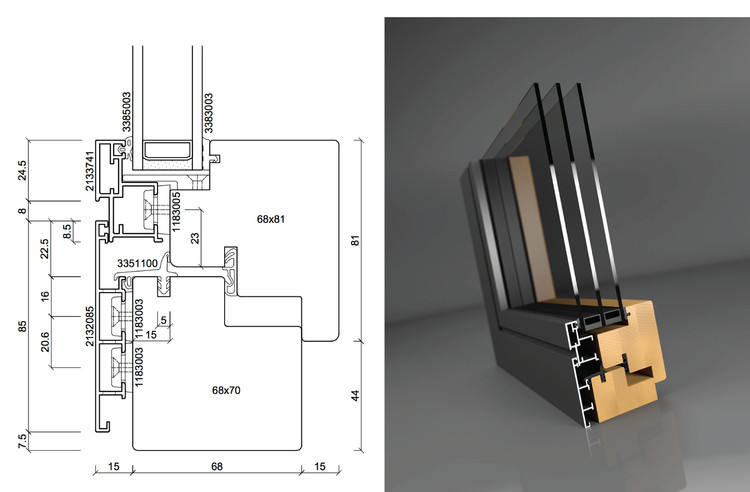 In the IPA project New Office and Lab Fraunhofer of Nickl & Partner Architekten AG, large rectangular panes of glass were arranged alternately on the facade, whereby the frames were barely noticeable. Conversely, in the project for a school in Dresden, the architects highlighted the frames and mixed operable and fixed parts in the same opening to form a regular checkerboard pattern. 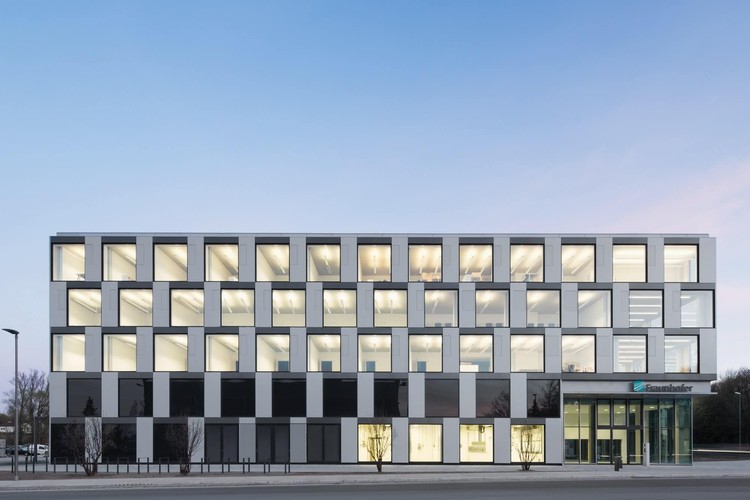 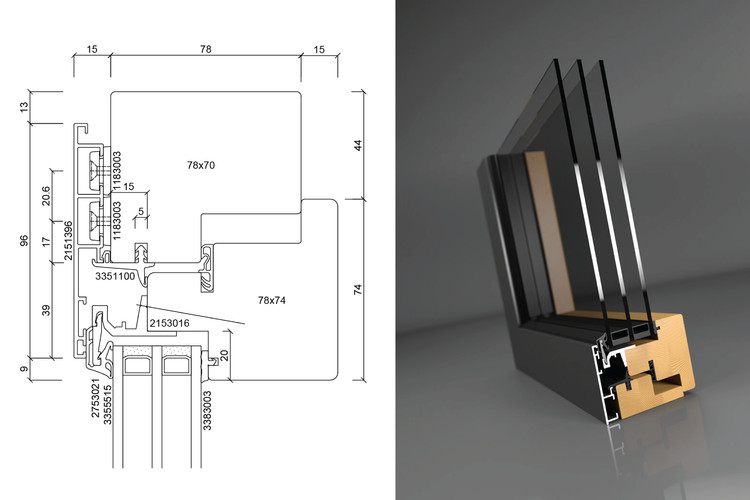 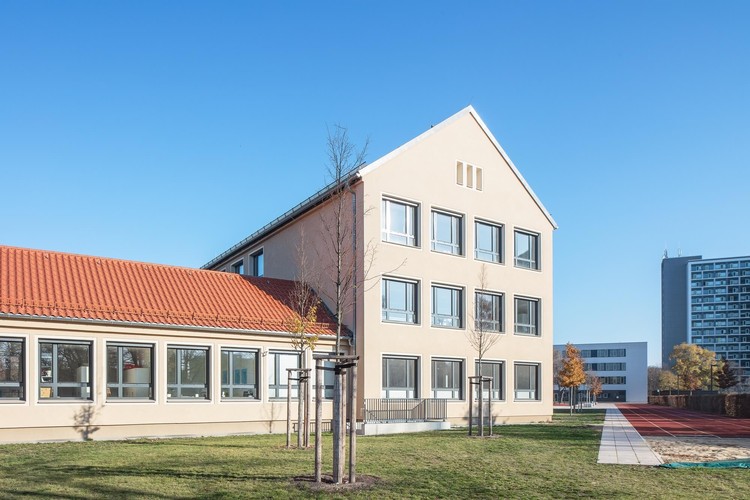 In the project for an office building in Berlin, the choice of opaque, transparent and operable panels creates dynamism in the facade of the building. 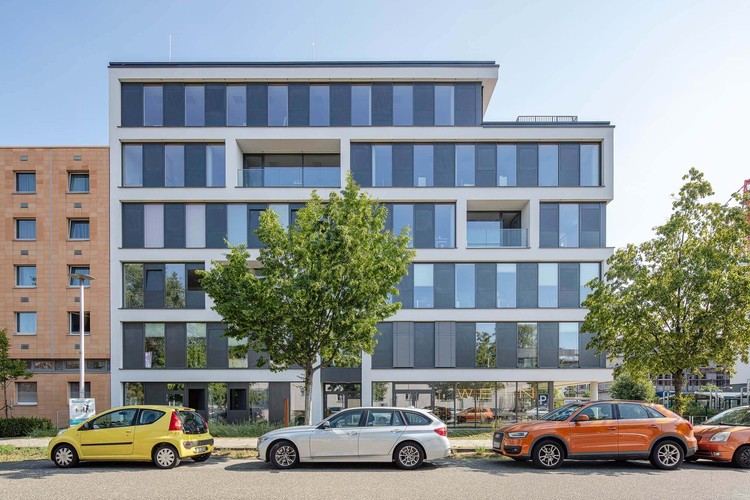 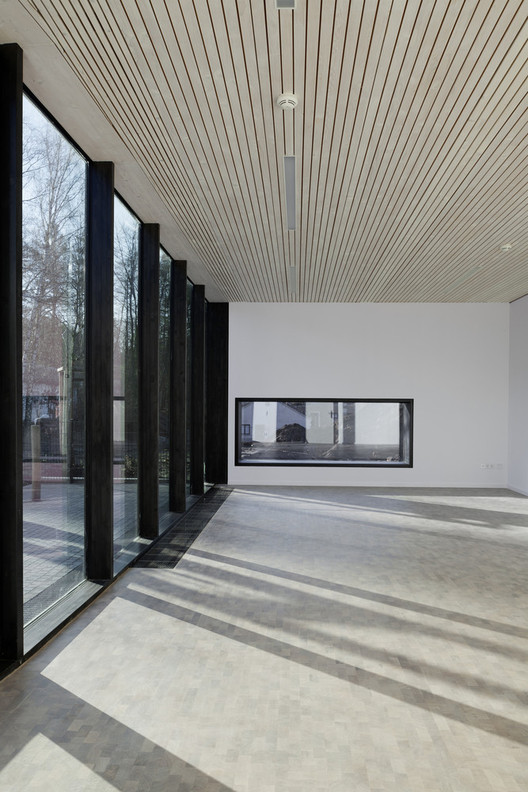 As an expressive part of the overall building, the selection of the windows for a project must be made very consciously. The ideal process for window labeling is for manufacturers to contribute during the drawing and early planning stages to help select the most appropriate models, details and solutions. As complex, robust or well-built as they are, what we look for most in window frames is that they go almost unnoticed in our daily lives. That is, they must function properly, prevent leakage, prevent heat loss, and avoid problems with handling or peeling. And while they protect us, they must continue to frame beautiful landscapes and also connect us to the outside world.

More information can be found here.