Home Windows and Doors What I saw through a broken window

We experienced our first broken window by one of the boys recently. Zooming out for a minute, this is quite remarkable. Six boys over a span of almost 10 years and only one broken window? That’s a good track record.

This incident was really a two-part situation. When I asked how the window was broken, one of the boys gleefully told me his brother threw a harmonica. I was less than pleased. But it turns out that was just part one, had happened weeks ago and was when the glass was cracked but not broken. Also, the toy harmonica was not intentionally thrown. How you unintentionally throw a harmonica, though seemingly a contradiction in terms, is readily understood by anyone with kids.

Anyway, the harmonica hurler weakened the glass enough so that when the 2-year-old pushed against it, it cracked in spiderweb fashion. So I guess if glass breaking were a sport, his brother would get the assist.

No one has ever had to sell the utility of duct tape to a dad, and this was yet another situation where I was glad to have a roll on hand. This was also the perfect example of why a kid shouldn’t be given a harmonica. Well, this and listening to them play it. Do you like the sound of shattering glass preceded by the musical tones of a donkey inhaling on a kazoo? Well, do I have the hand-held musical instrument for your kid, my friend.

Single-pane glass windows are inefficient for heating and cooling your home, somewhat more dangerous and more likely to break — but they are much easier to replace when broken. I remember as a kid making multiple trips to the hardware store with my grandfather or my dad to get replacement panes for the single-pane windows in the top of our garage door. Having windows across the top of a garage door is a nice look, but it’s exceedingly impractical when the garage door is just below a flat brick surface clearly designed for kids to play wall ball on.

Why didn’t we open the garage door, thereby protecting the glass windows, when we played wall ball? Funny, my dad had the same question. I can’t remember now, but I know we had a solid reason. At least as good as my son’s reason for pitching the harmonica.

Alas, our windows, though almost as old as me, are not single-pane. For the record, when you call glass repair companies and casually mention you have six boys they will be astounded they have never had you call for broken glass before. You can also almost hear the sound of them jotting down a note next to your contact info that says, “potential long-term cash cow.”

Looks like we’re going to replace the window in addition to the glass. I’m eager to see how a new, extra reinforced dual-paned window holds up. As long as the window company doesn’t hand out harmonicas as thank you gifts, I’ll think we’ll be just fine.

Harris and his wife live in Pflugerville with their six sons. Please email comments or suggestions for future columns to thoughtsforcaleb@gmail.com. 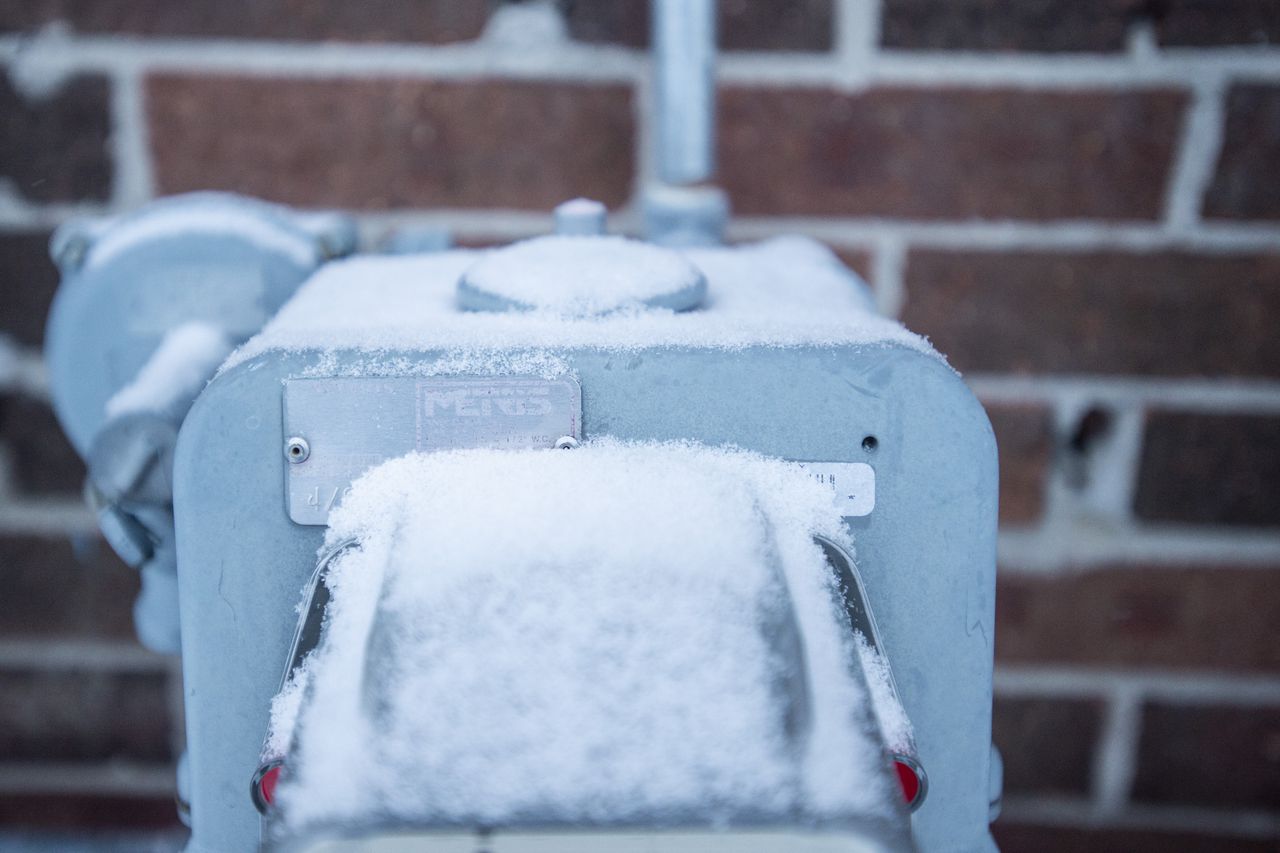