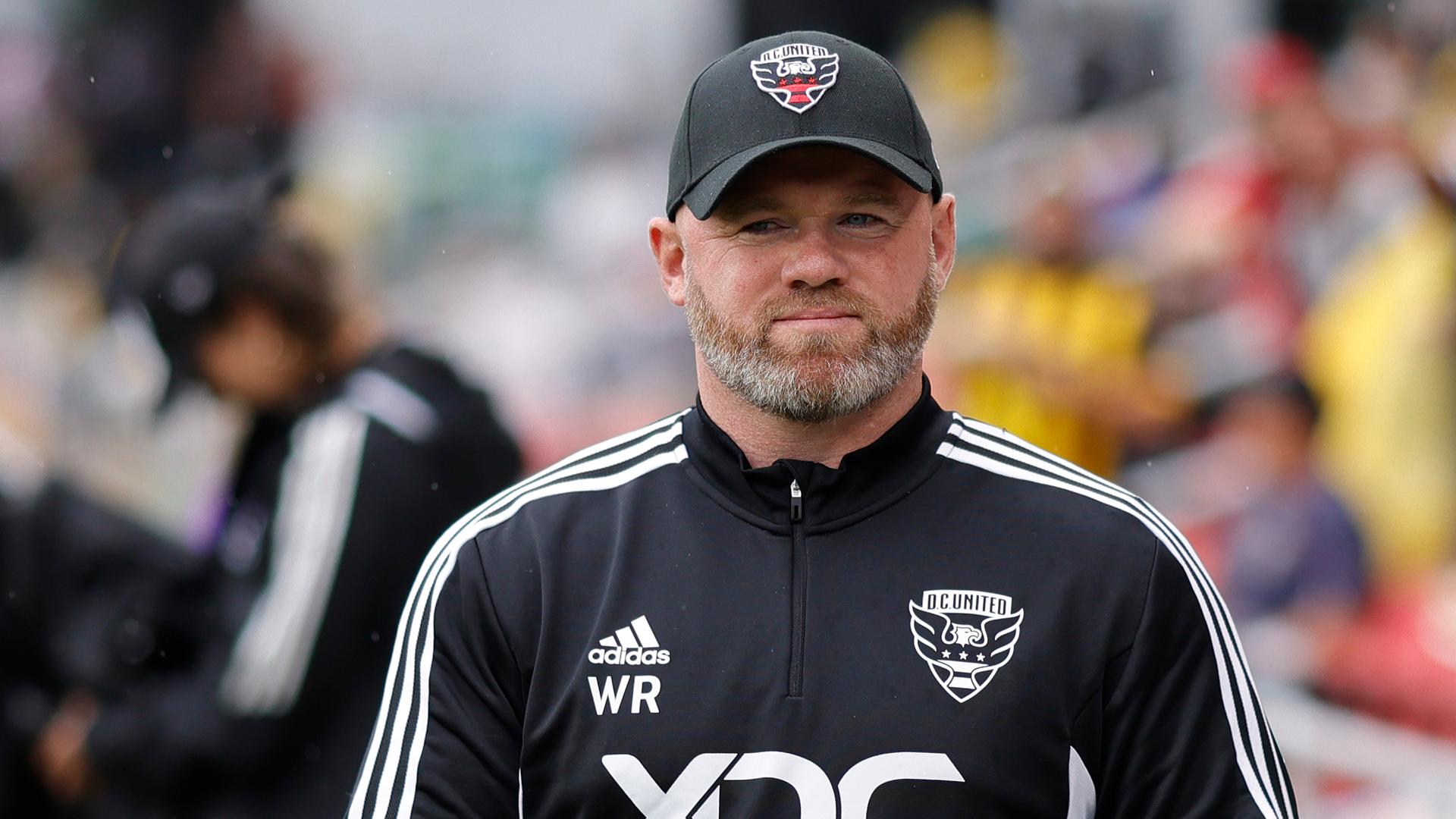 According to head coach Wayne Rooney, who was appointed last month, the club is close to finalizing one more acquisition before the Secondary Transfer Window deadline passes on Thursday (Aug. 4).

“I think as a manager you always want to see more players come in. We’ve been working very hard over the last week. I think potentially we could have someone in by tomorrow evening,” Rooney told reporters following the club’s 3-0 loss at Charlotte FC Wednesday night.

“We were trying to get something over the line or close to done while the game was going on, so I don’t have any update on that yet, so I’ll be checking on that now when I go in. It could be difficult in terms of the timeframe, but we are trying to get at least one more player done,” added the Manchester United legend. 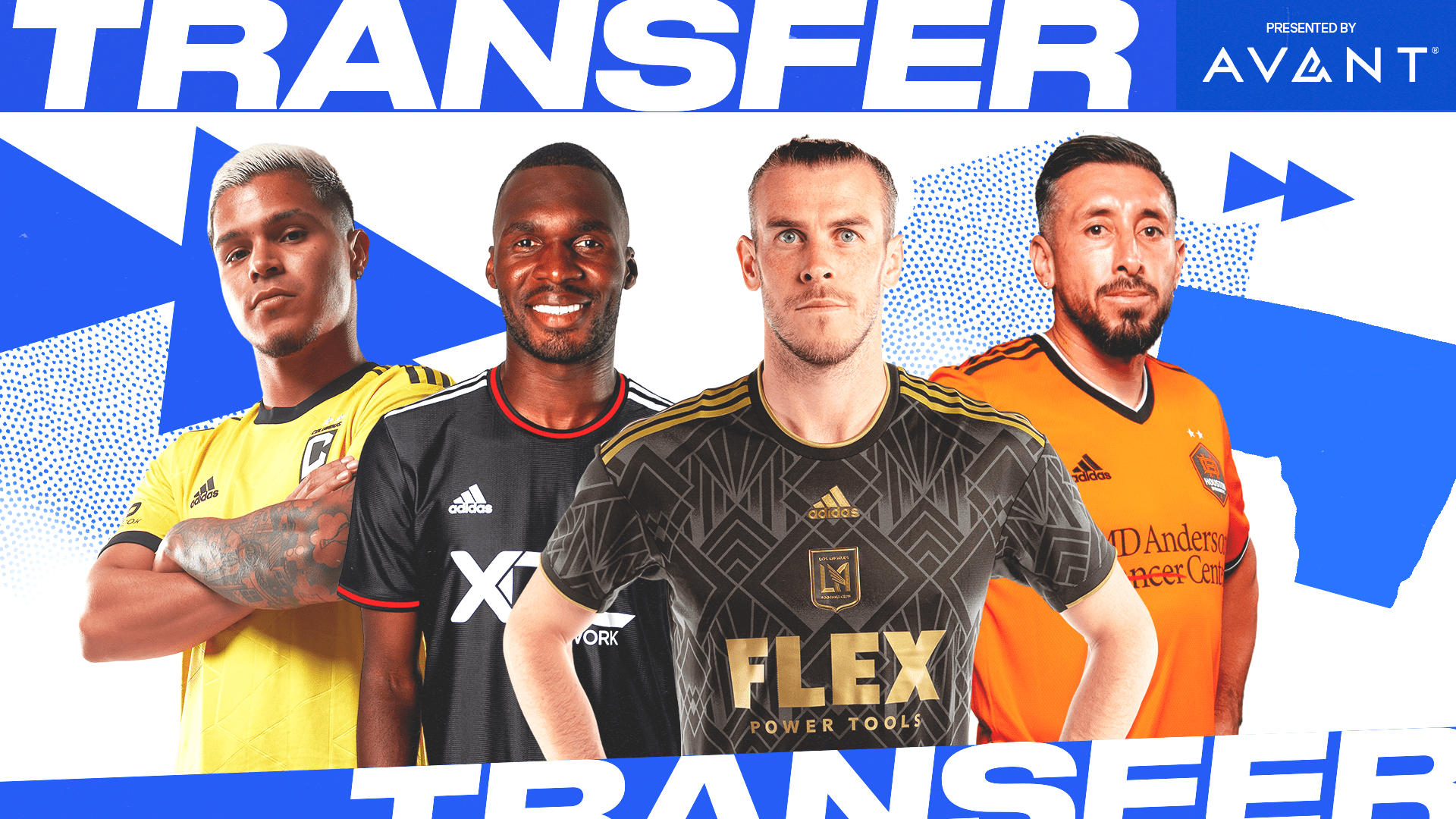