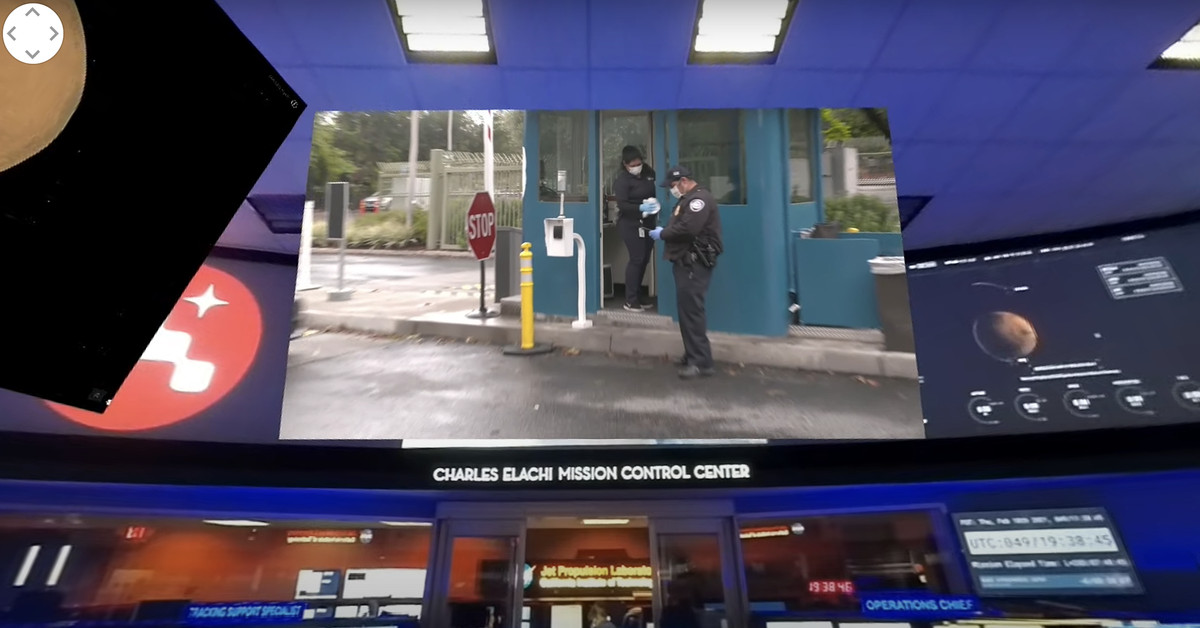 NASA landed a rover on Mars today. If you’re looking for a different perspective than the traditional live stream, the space agency has also provided the scene from Mission Control – in an impressive 360 ​​degrees. You can look around to see people doing their job, but there are also large virtual screens showing several other views, including NASA’s other live stream. This is possibly the best way to see the landing as you get everything at once.

The stream includes interviews with key mission workers explaining the purpose of today’s landing, as well as some of the jargon that was thrown around when Perseverance began its descent (which culminated in a successful landing)!

NASA has previously offered a 360-degree stream within Mission Control for other missions including the InSight Mars landing in 2018. But it’s still a really nice experience to be seen in the control room, especially during such a historic mission.

If you want to see something similar to what a rover can see on the planet itself, NASA previously created 360-degree views of the Martian surface as well. And if you’d rather see Mission Control from a manufactured, less “own” perspective, NASA also has a “clean” live stream.

Update February 18, 5 p.m. ET: The post has been updated to indicate that the stream has now ended and the landing was successful.