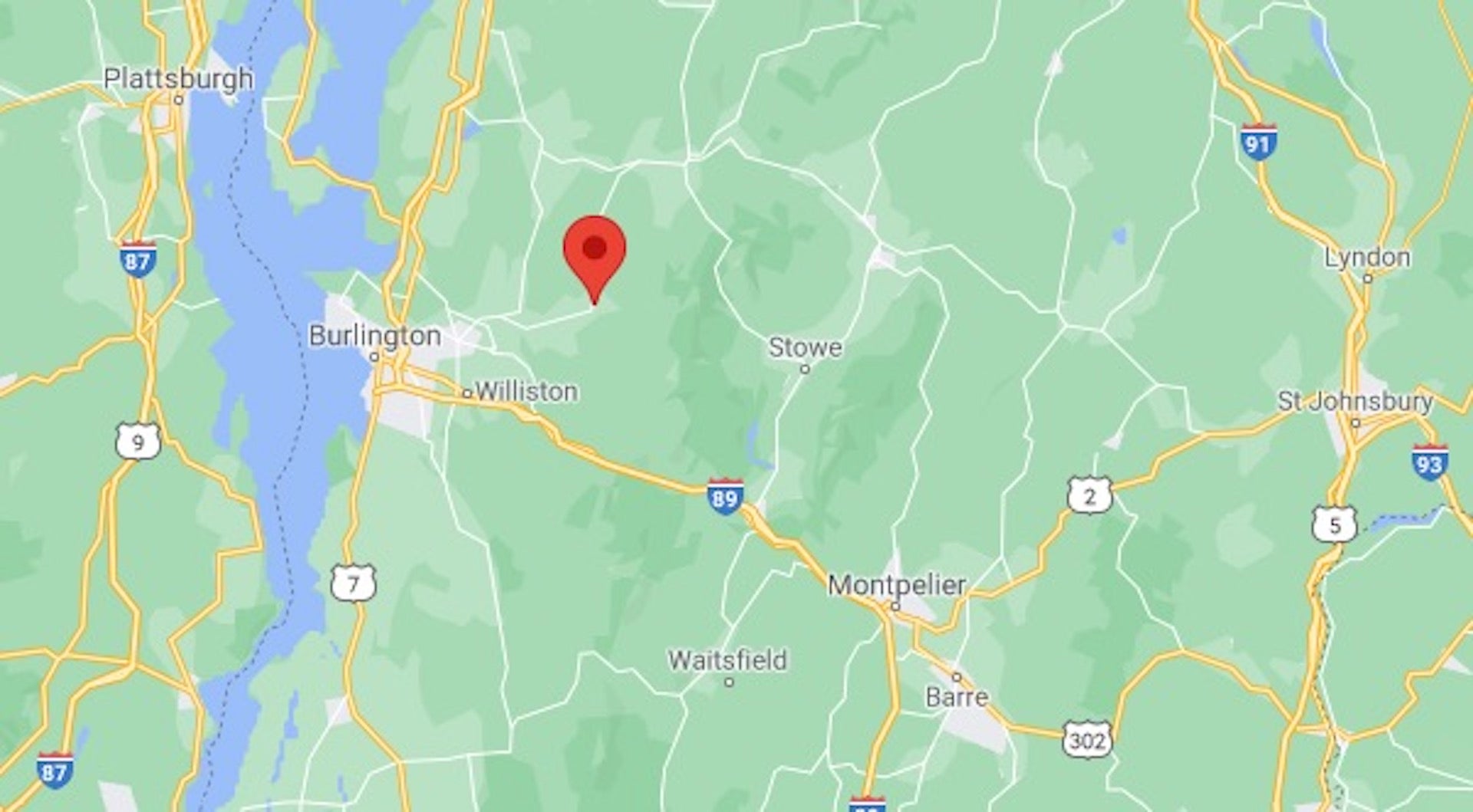 UNDERHILL, Vt. (AP) — A house painter has died after falling about 30 feet (9 meters) from a ladder at a home in Underhill, Vermont, state police said.

The fall was reported around 9 a.m. on Monday.

Carlton Bernard Jones, 58, of Burlington, was part of a small crew hired to paint the three-story house when he lost his footing on the ladder and fell, police said. He was critically injured and was pronounced dead at the University of Vermont Medical Center in Burlington, police said.

The Vermont Occupational Safety and Health Administration is investigating. The death does not appear to be suspicious, police said.