Home Windows and Doors Transparent solar panels could replace windows in the future. Here’s how 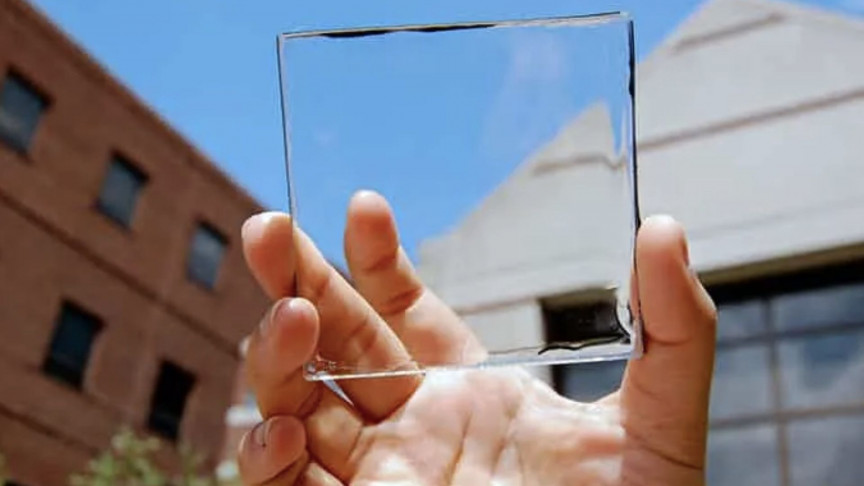 To be clear, transparent solar panels sound too good to be true.

They have the potential to shift cities from major energy users to energy providers in an instant and could usher in a new era of clean energy revolution while safeguarding farmland and natural habitats.

And, as the world strives toward a low-carbon future to curb the worst effects of climate change, solar energy should unquestionably be one of our strongest allies. But how viable are transparent solar technologies? Could we really generate electricity from windows in offices, homes, car’s sunroof, or even smartphones? Let’s explore.

What is ‘transparent solar energy’?

Transparent solar is a cutting-edge technology that gathers and uses light energy through windows or any glass surface, regardless of the angle. It has the potential to be a game-changer in terms of broadening the scope of solar.

In terms of engineering, researchers have created several means of transparent solar technology. Most generally though, the majority of them function more as a transparent solar concentrator, which means they are made to absorb specific UV and infrared light wavelengths that aren’t visible to the naked eye and transform them into energy capable of powering electronics.

This technology is also called photovoltaic glass, and it’s manufactured to provide a ranging level of transparency. Back in 2014, researchers at Michigan State University (MSU) developed the first entirely transparent solar concentrator, which could convert almost any glass sheet or window into a PV cell.

And by 2020, scientists in the United States and Europe have achieved 100 percent transparency for solar glass, bringing us one step closer to the goal of a sustainable future that does not rely on the grid of the fossil fuel industry.

What are the benefits?

See-through solar panels are incredibly important as, in modern society, glass is practically everywhere. Ranging from the screen of your phone to skyscrapers, it’s estimated that there are 5 to 7 billion square meters of glass surfaces in the United States. Imagine the sheer amounts of electricity that could be generated if we could tap into that power.

With that in mind, it should also be noted that conventional solar panels necessitate a wide setup area as well as a significant initial cost. Because of these constraints, it is difficult to implement them in metropolitan locations. Transparent solar panels, on the other hand, can be implemented in these areas, paving the way for net-zero energy buildings and help cities meet climate goals and targets.

The future of high-tech windows

And that’s not just on paper as transparent solar technologies are already popping up around the world.

For example, the Copenhagen International School’s design utilizes 12,000 hued but clear solar panels all over the building, producing 200 MWh of energy annually — that’s apparently more than half of the energy the building consumes.

In another example that took place last year, the Biomedical and Physical Sciences Building on the campus of Michigan State University was upgraded with the installation of 100-square-feet transparent solar glass panels which were situated above the building’s entryway. They will generate enough electricity to power the lighting in its atrium.

However, there are some obstacles standing in the way. Before the technology can be scaled up, scientists need to up its efficiency, as there is an efficiency/transparency tradeoff. The more transparent the panel is, the less efficient it is, which is why see-through panels are not expected to exceed or replace the standard solar panels we’ve grown accustomed to. Either way, the technology could potentially help humanity get to a truly sustainable and greener future faster.