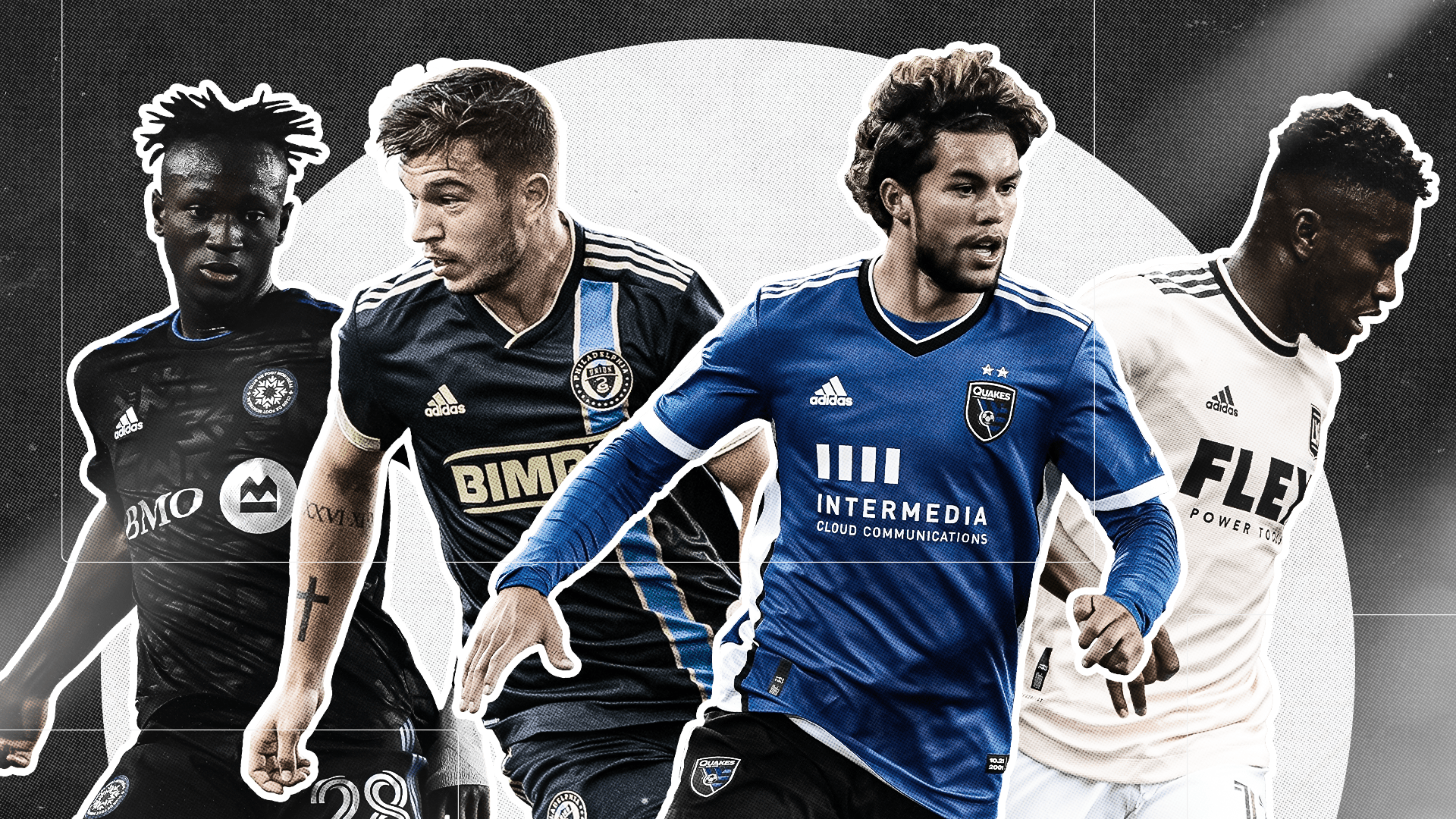 Earlier this summer, CF Montréal agreed to a $6 million transfer with English Championship side Norwich City for Ismael Kone, but the move reportedly fell apart due to personal terms.

Kone spoke about it himself.

“They came to the door, they made a concrete offer,” Kone told Montréal-based French-language outlet La Presse about Norwich. “Yes, they came to watch me, but we didn’t agree on the business side. I don’t think about when I’m going there, where I’m going to be, etc. I focus on me, to become the best player possible and help the team. I focus on now and that’s it.”

Kone, who just turned 20 in June, is one of this year’s breakout stars for both club and country. He has started 14 games (1g/3a) for Montréal, who are among the best teams in the East, and seemingly came out of nowhere to earn two caps with the Canadian men’s national team.

That price is just going to keep going up, particularly if he gets some minutes at the World Cup this fall. Will another club come in to match Norwich’s $6 million bid? Will it be enough at this point of the season with Montréal gearing up for a playoff run?