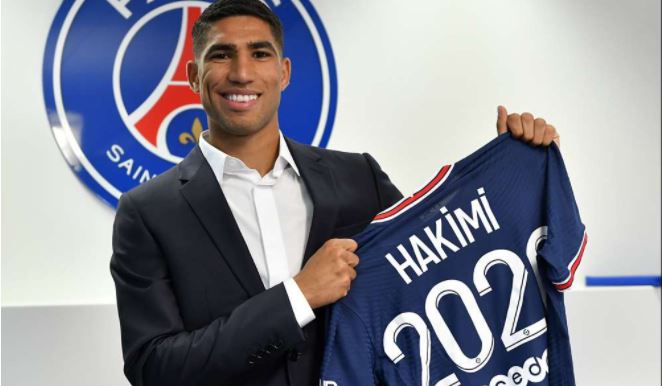 So long, farewell, arrivederci, goodbye. Oli Coates waves off some of the biggest stars to depart Serie A this summer.

Following Italy’s success at Euro 2020, Serie A is the place to be once again in European football. However, it appears that not everyone agrees. Here we take a look at some of the biggest names to depart the Italian top flight so far this summer, as well as one big name who could follow suit in waving goodbye to the peninsula.

Number one on the list is Italy No. 1 Gigio Donnarumma, who is also quite literally the biggest and perhaps best player to leave Serie A during this transfer window. Named Player of the Tournament at Euro 2020, the goalkeeper left Milan as a free agent at the end of June and was swiftly snapped up by Ligue 1 giants Paris Saint-Germain. His departure from Serie A leaves a big hole not only in the Rossoneri’s goal, but also in many Italian hearts after his heroics for the Azzurri.

Another big player to leave the city of Milan for PSG, Hakimi departs Inter after only a single season at San Siro. The Nerazzurri have turned a tidy profit on the talented Moroccan though, reportedly receiving a fee of €71m having only paid Real Madrid €40m for his services a year ago. The 22-year-old’s place will primarily be filled by former Milan youngster Matteo Darmian, who’s turned last season’s loan deal from Parma into a permanent deal, but is a very different proposition to Hakimi at right-back.

Argentina international De Paul spent five years as an Udinese player, making a total of 184 appearances while scoring 34 goals and contributing 36 assists in all competitions. The playmaker replaced Kevin Lasagna as the Bianconeri’s captain last season, but leaves the Stadio Friuli for La Liga champions Atletico Madrid. With 29 appearances for his country, De Paul will be a big miss for Luca Gotti’s side, even though his fee swells the coffers by €35m. 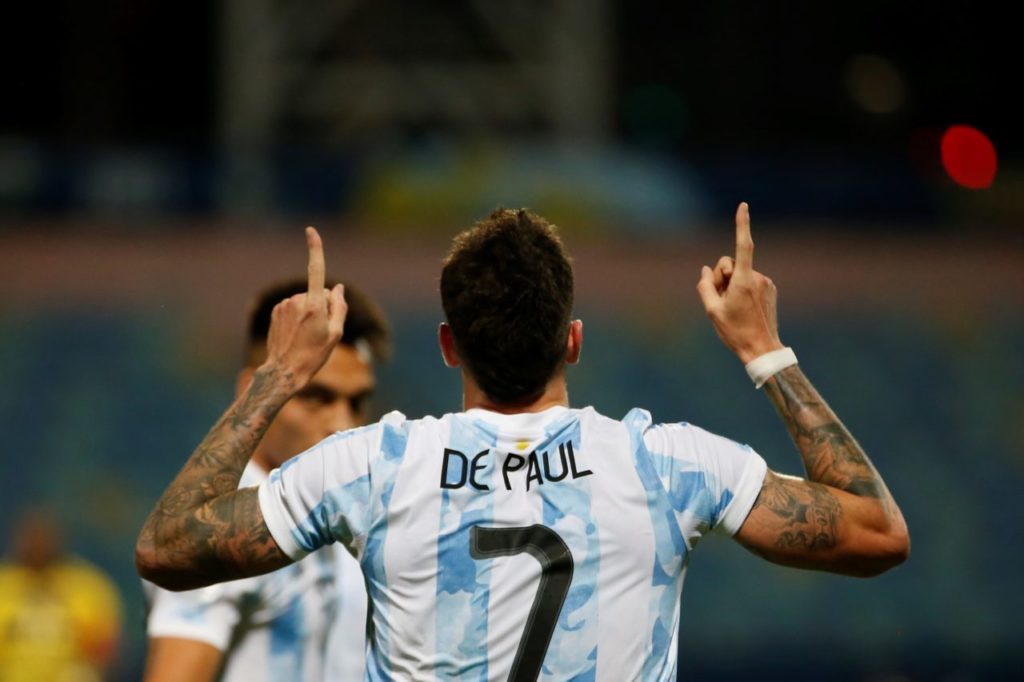 After a somewhat strange and drawn-out transfer saga, Argentina international Romero has finally left Serie A for the Premier League. The 23-year-old centre-back was one of the best defenders in Italy’s top flight last season, excelling for Atalanta on loan from Juventus before winning the Copa America with his country over the summer. La Dea activated their option to buy Romero a year early, paying Juve €16m before turning a tidy profit in selling him on to Tottenham for an initial fee of €50m plus another €5m in add-ons. 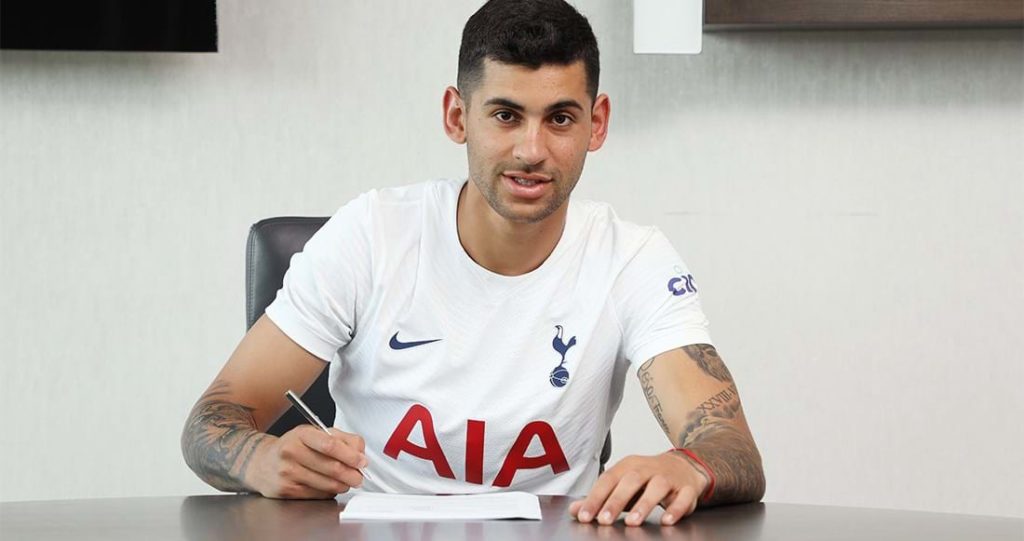 Finally, to one of the biggest transfers in world football yet to happen this summer. Inter striker Lukaku seems set to follow former coach Antonio Conte straight out of the San Siro exit door in the wake of the Nerazzurri’s first Scudetto in a decade. The big Belgian has reportedly asked Inter to accept Chelsea’s final offer for him, as he sets his sights on a return to Stamford Bridge some seven years after leaving the Blues for Everton. Losing their top scorer would be a massive blow for Inter, will little assurances the majority of his vast transfer fee would be reinvested in the squad. 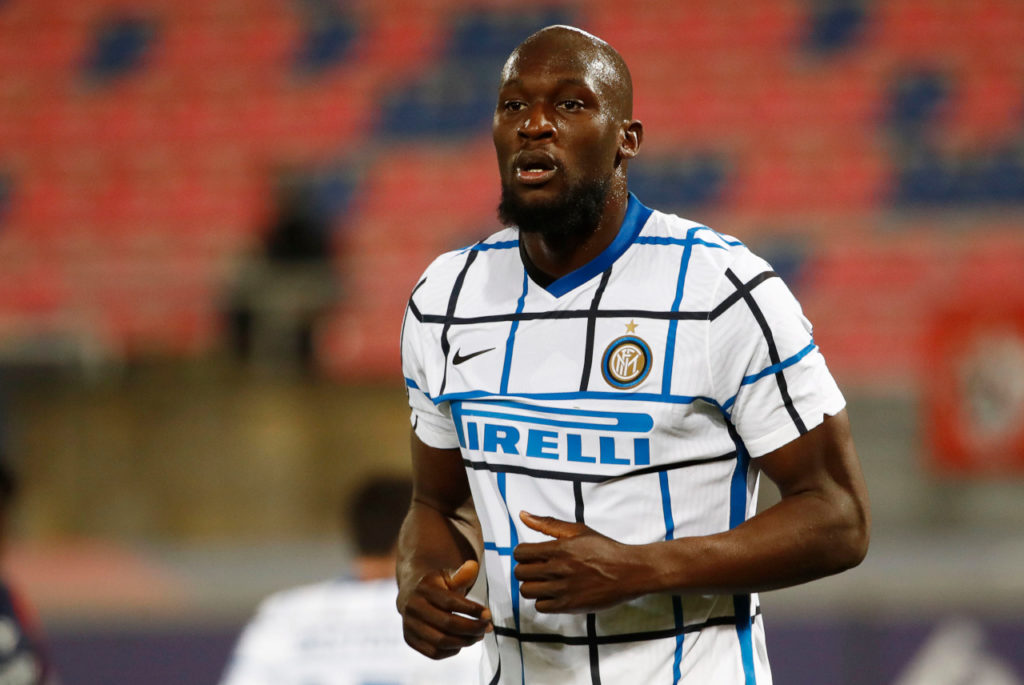