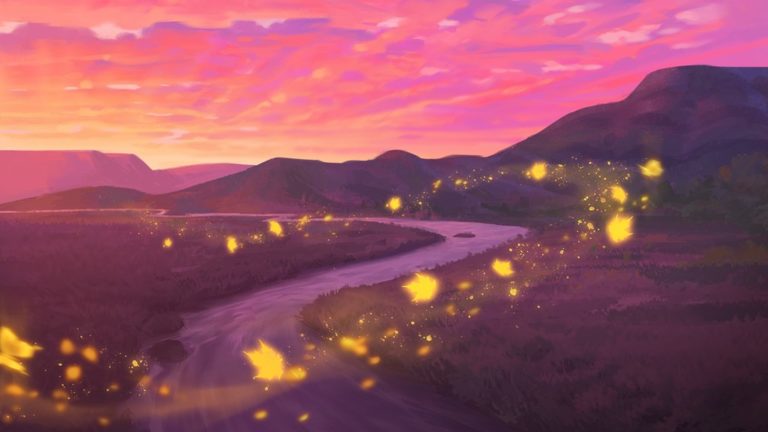 This week’s Hearthstone Tavern Brawl is appropriately named Blood Magic. If you want to get ahead in this Brawl, you’ll need to be willing to bleed.

In this week’s Brawl you’ll be using a forbidden secret of the arcane arts, Blood Magic. When casting spells during this Brawl, you will pay health instead of mana. Every card you use besides a spell will still cost mana, so any minions, tokens, or weapons you play will behave normally.

This Brawl is a constructed Brawl which means you’ll need to make your own deck. When crafting your deck you’ll probably be tempted to fill it full of high-cost spells you can cheat out early through the spells for health mechanic. While this may seem like a good idea on the surface and can provide a powerful start, you can find yourself in a situation where you don’t have enough health to play half your deck.

If you’re not very keen on theory-crafting for Tavern Brawls and are only looking to earn a fast free pack, no need to worry. The Competitive Hearthstone Reddit has a plethora of wise Tavern Brawl gurus who will be sharing deck ideas all week. Find one that suits your collection and let the mayhem commence.

Blood Magic made its original debut back in February 2017. Each time the Brawl comes around it only uses Standard format cards, making it feel fresher than you might expect. You’ll have until next Wednesday to do some Mortal Kombat-esque blood bending to earn your free Year of the Phoenix card pack.