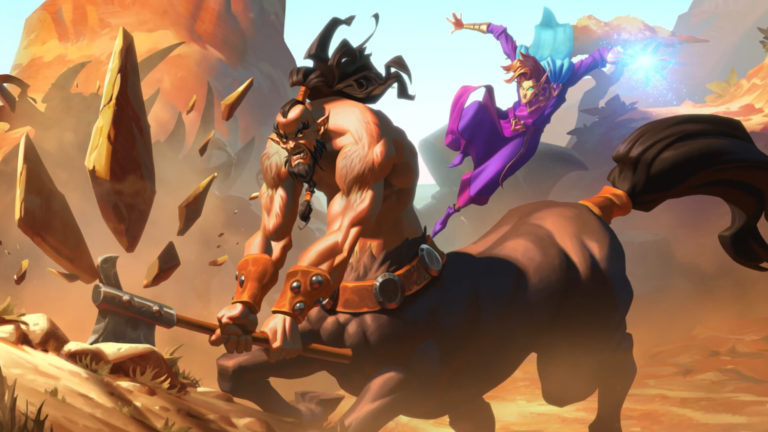 Hopefully you brought your dancing shoes. This week’s Hearthstone Tavern Brawl is the Battle of the Bans.

Unfortunately for the lazy players among us who don’t enjoy building a new deck for the Tavern Brawl, this week’s Brawl requires you to do so. The good news, however, is that this deck only has to be four cards. Before the game begins, you’ll select a class and then build a deck using four cards. At the beginning of the duel, your opponent will ban one of your cards and you’ll do the same for them. Thus, the Brawl gets its name, the Battle of the Bans.

One thing that can make this Brawl a bit hectic is the hidden fourth card during the ban phase. While banning, you only get to see three of your opponent’s four cards. The fourth card will be a mystery. Though you can still ban the mystery card, you’ll be doing so without knowing what it is. In most cases, you’ll probably want to ban a card in your opponent’s hand that you can see and determine the value of.

When it comes to building your own Brawl deck, the possibilities are nearly endless. One combo that worked for us was a Mage deck using Arcane Missles, Magic Trick, Primordial Studies, and Bloodmage Thalnos. Magic Trick provides a backup way to generate low-cost spells if your Arcane Missiles get banned. But if Arcane Missles gets banned, this four-card stack does fall apart.

You can find more deck ideas on the Tavern Brawl Reddit thread where players will be sharing their deck ideas all week. Winning this Brawl will net you one Year of the Phoenix card pack.

The Best Organic Weed Killer to Maintain Your Garden