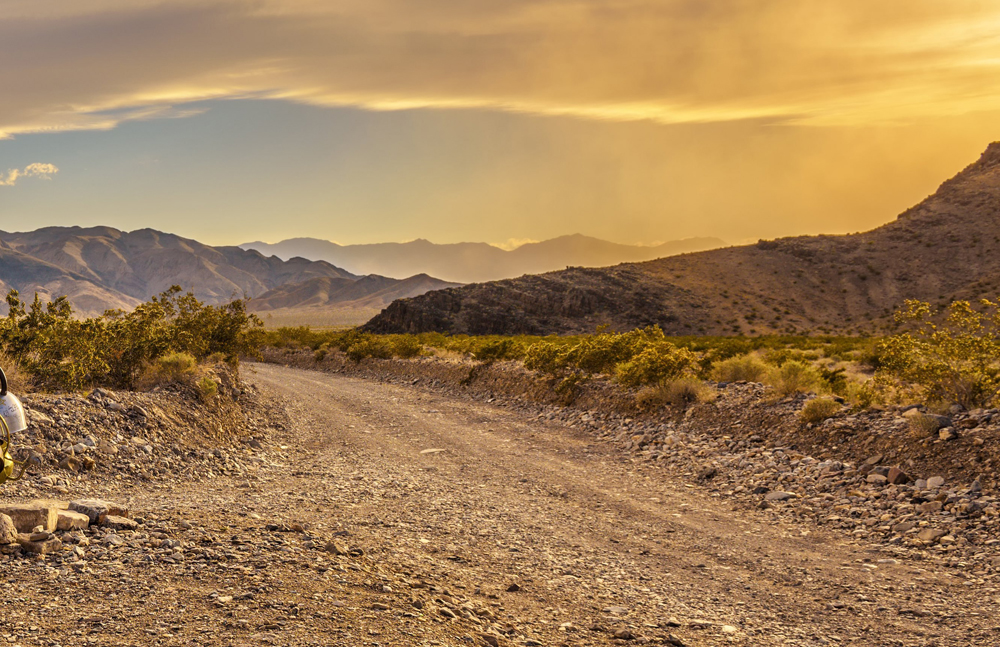 Q: There has been work on northbound Highway 101 between Burlingame and South San Francisco to pave/repave/redraw lane markers.

The first week of February, there was an enormous amount of gravel on the freeway. It wasn’t the occasional “ping, ping.” It was more like driving on a gravel road, with the car bottom showered by rocks and other cars kicking up rocks. One hit my windshield. I pulled into the slow lane and drove at the minimum possible speed, praying that none of the rocks would do major damage.

The next day, no such luck. There were still many rocks on the road, and one zinger hit my windshield and chipped it. By lunchtime, the star-shaped chip had grown to a long crack and it was obvious I needed the windshield replaced. It cost me my $500 deductible. I submitted a claim to Caltrans.

They sent me a letter stating they are not responsible and sent my letter to the contractor doing the work. Kiewit sent me an email saying they could not prove my claim unless I have additional proof, like dash cam video. I don’t have a dash camera, so I’m out of luck there.

It was obvious they didn’t clean up after their overnight work. Also, it was still dark at 6 a.m., so does a dash cam record sound?

Can you send out a feeler to your readers who may have also experienced the onslaught of rocks in this area of 101 on Feb. 2 — in particular, those who have a dash cam and, unfortunately, also had windshield damage? Perhaps with more people sending in claims, we can make a point.

A: This needs to change. Caltrans oversees the project, and if the contractor messes up, it shouldn’t be up to you to contact them.

Q: When there are accidents in non-toll lanes, does Caltrans have the capability, or will, to quickly respond by changing toll lanes’ signs to “Open to All” for the short time it takes to clear the accident so traffic can move more smoothly?

With gas prices in the mid-$5 range, not keeping traffic moving is a real waste of precious gasoline. And the amount of pollution generated by idling cars lessens the quality of life for every Bay Area resident.

What do you think?

A: Caltrans has the capability but is unlikely to do this in most cases. Among the reasons are that it could make travel in the express lane dangerous and unpredictable and might cause more crashes. The lane might be opened temporarily if the freeway were closed for a long period for major crash clean-up.

Look for Gary Richards at Facebook.com/mr.roadshow, or contact him at mrroadshow@bayareanewsgroup.com.