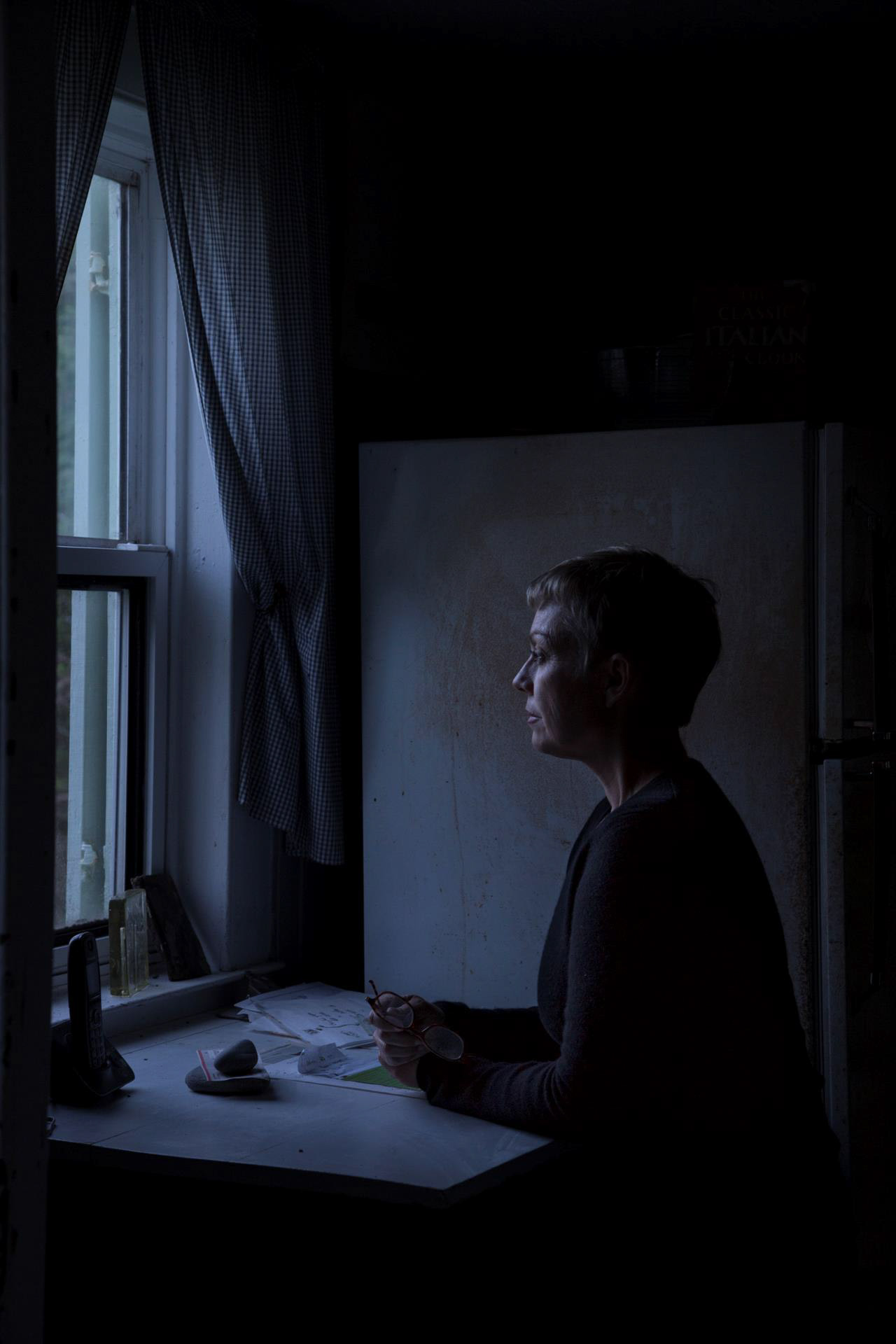 The Lawrence Township Board of Education has commissioned a Sergeantsville-based company to install windows in the modular classroom buildings of the district’s four elementary schools.

Panoramic Window and Door Systems Inc., which offered $ 69,000 for the contract, won the contract at the school board meeting on February 10th.

Panoramic Window and Door Systems Inc. was the lowest responsive and responsible bidder among six contractors vying for the project. The six bids ranged from the low bid of $ 69,000 to the high bid of $ 241,100.

The window replacement project is part of a $ 25.1 million bond ordinance approved by Lawrence voters in 2018 for improvements to each of the district’s seven school buildings – from air conditioning to security vestibules.

As the Bond referendum was approved, the school board made offers to replace the ramps and stairs in the modular classroom buildings, as well as the siding in those buildings.

The school board placed an order for security vestibules to be installed at Slackwood and Eldridge Park Elementary Schools, as well as Lawrence Intermediate School and Lawrence Middle School.

Security vestibules designed to control visitor access to a building were already in place at Ben Franklin and Lawrenceville Elementary Schools and Lawrence High School.

An elevator was installed to make the three floors of Lawrence Middle School more accessible. Changes were also made to the bathroom necessary to accommodate the elevator.

Air conditioning was installed in the classrooms and rooms that were missing in the seven schools. In recent years, classrooms, gyms, cafeterias and auditoriums have been equipped with air conditioning prior to the Bond referendum.

The state of New Jersey takes 40% of the tab on the new debt.