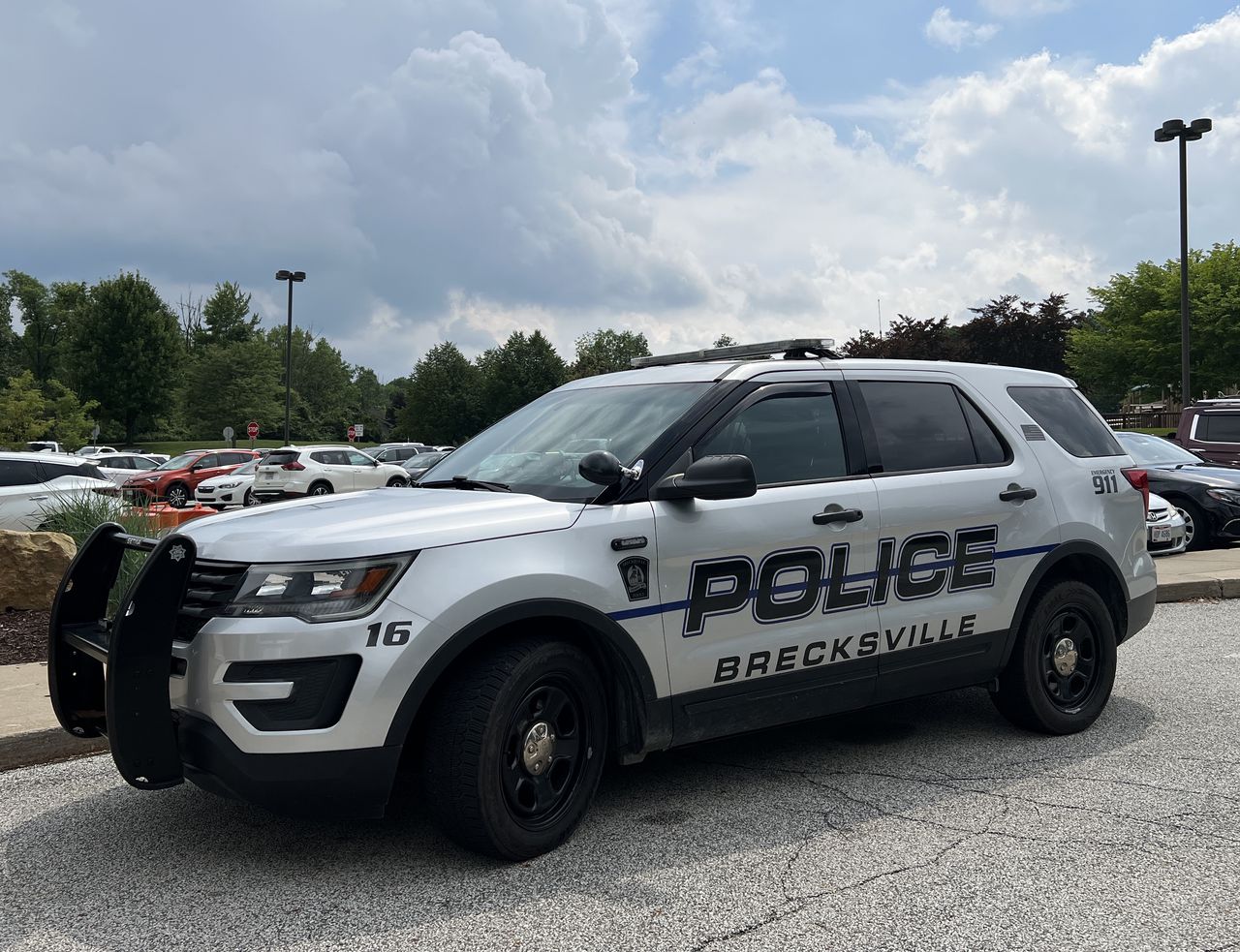 Criminal mischief, Snowville Road: On Sept. 9, police were dispatched to Snowville Road, in between Riverview Road and Echo Hills, about roofing nails strewn on the street.

An arriving officer, who was able to see the nails based on their reflection from the police cruiser’s auxiliary lighting, said they were in clusters of five to 10 about 20 yards apart.

They appeared to have been thrown by the handful from a moving vehicle. The service department’s street sweeper was used to pick up what amounted to more than two pounds of nails.

The officer noted the roofing nails appeared to have been intentionally placed on the roadway.

There are no suspects. Police are investigating.