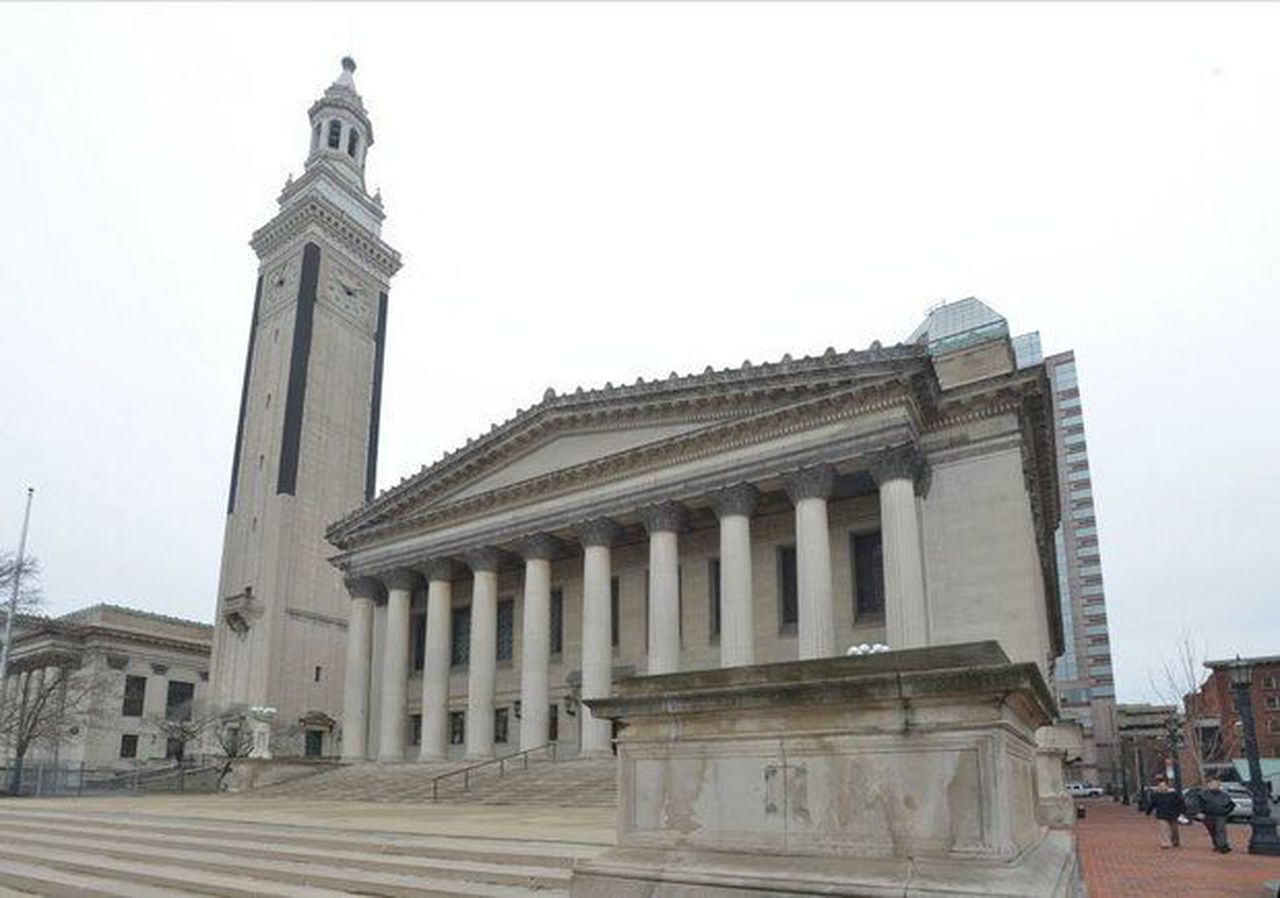 SPRINGFIELD — The city has set aside $60,000 for an exterior evaluation of the historic City Hall that will determine whether the windows need to be repaired or replaced.

Patrick J. Sullivan, the city’s director of parks, buildings and recreation, said during a meeting with councilors Monday that he believes the last window renovation project at City Hall occurred in the mid-1980s. The evaluation will also check the roof and brick exterior, he said.

“It will give us a budget, it will tell us should they (windows) just be replaced, should they be rebuilt,” Sullivan said. “And also, the roof is nearing its end of life as well, so it’s going to be important to get the information on the roof. The windows are what scares me the most about the building right now.”

The council formally accepted a $30,000 grant from the Massachusetts Historical Commission to help with the evaluation. The city will provide $30,000 in matching funds.

“As you know it’s one of our most important buildings in the city,” Sullivan said.

Sarno praised the evaluation being done.

“We have one of the best historic and architectural City Halls in the nation,” Sarno said. “Things age, and even with proper upkeep and maintenance – replacements and historic preservation is not only needed, it is required. I personally know with my office, during heavy winds, my windows will sometimes blow right open.”

In Chicopee, the mayor and City Council have funded major improvements to the 150-year-old City Hall complex in recent years, with additional renovations planned.

In February, the Chicopee City Council agreed to move to the second phase of renovations, which will include replacing carpet and wallpaper, adding safety features, and redesigning and moving some offices.