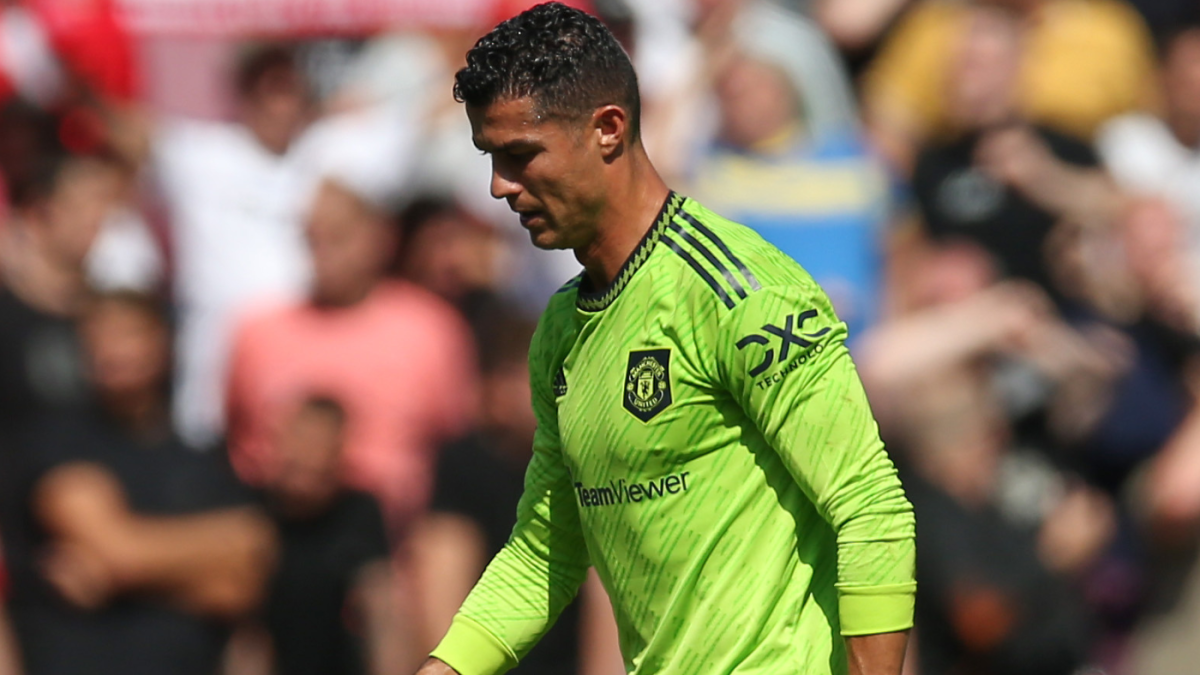 This summer’s transfer window still has a little bit of time to run and we are going to be bringing it to you as it happens via this live blog.

You will be able to find all of the latest movements from all of your favorite teams here as clubs make one final push to alter their rosters. Plenty of big name stories remain unresolved, notably that of Manchester United star Cristiano Ronaldo’s future as he looks for an exit strategy which guarantees UEFA Champions League action.

The Red Devils are also on the verge of a big money signing with Brazilian Antony close to arriving from AFC Ajax for nearly $100 million. Other big clubs also remain busy with Paris Saint-Germain moving several players on and trying to make movs of their own and there has even been our first managerial casualty of the Premier League season with Scott Parker dismissed by AFC Bournemouth.

Across Europe teams big and small have precious few hours to finalize their teams squad until January. Stick with us and we will keep you posted with all of the very latest speculation and movement from across Europe and beyond.