Home Siding Seniors use turbans, house siding and hoses to rescue teens who broke through ice 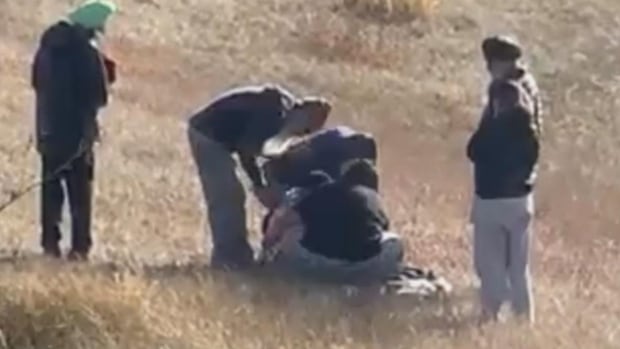 A group of fast-acting seniors in Calgary’s northeast rescued two teenagers who broke through the ice on a storm pond last Friday — using turbans, house siding and hoses.

The teens were walking on the ice on the side of the pond, near Saddlecrest Place N.E., at around 11 a.m., according to witness Kulbinder Bangar.

She said that’s when they broke through the ice and into the water.

“Oh, my goodness, it was so scary to hear the screaming,” she said.

Hear how the rescue unfolded from an eye witness who was able to capture some video from the scene.

Bangar said that immediately a group of about 10 elderly community members, who make a habit of walking around the pond a few times a day, sprang into action.

“Bang, they were right on it. As soon as they saw the girls go in, they took off their turbans … trying to throw it in so the girls could reach, but it was out of reach,” she said.

When that didn’t work, members of the group grabbed siding and hoses and were eventually successful in towing the girls in to shore, said Bangar.

The Calgary Fire Department was called to the scene in Saddle Ridge, but by the time a crew arrived, both teens were on shore, where EMS was assessing them.

Neither teen was seriously injured, according to the the fire department.

Some of the community members involved in the rescue now want a fence installed around the perimeter of the pond, said Bangar, as children often play around it.

One of the reasons Sikhs wear a Dastaar (turban) is because it represents a beacon.

In times of need, find someone wearing a Dastaar and they will help you.

This story embodies this spirit in the most Canadian way.

I am so thankful these two women found their way to safety. https://t.co/7xMDZfMIIa

On Monday, the icy rescue caught the attention of Jagmeet Singh, the federal leader of the New Democratic Party.

“One of the reasons Sikhs wear a dastaar (turban) is because it represents a beacon. In times of need, find someone wearing a dastaar and they will help you,” Singh tweeted.

“This story embodies this spirit in the most Canadian way. I am so thankful these two women found their way to safety.”

Ice rescues are frequent at this time of year, said Carol Henke, public information officer with the fire department.

The same day that the teens were rescued, a woman and her dog broke through the ice in the northwest community of Sage Meadows and had to be rescued by some nearby construction workers.

No injuries were reported in that incident, but on Tuesday emergency responders were called to South Glenmore Park after a small dog fell through the ice on the reservoir.

Firefighters pulled the little dog from the water and police rushed it to an emergency veterinarian clinic, but the pet died.

Henke stressed it is important to keep back from iced-over community ponds, river beds and the Glenmore Reservoir.

“There’s no way to safely gauge the appropriate thickness to walk on,” she said.

She said that when out with children, or even walking a dog, it is important to be aware of the risks.

“When you’re out walking your dog, they don’t understand … the dangers of thin ice,” she said.

“If they see a duck or goose that attracts their attention, they’ll break through.”

She said the only safe ice to be on is designated community rinks, which are monitored and assessed by the city.

According to the fire department, it is best to call 911 if a person or animal falls through the ice.

With files from the Calgary Eyeopener 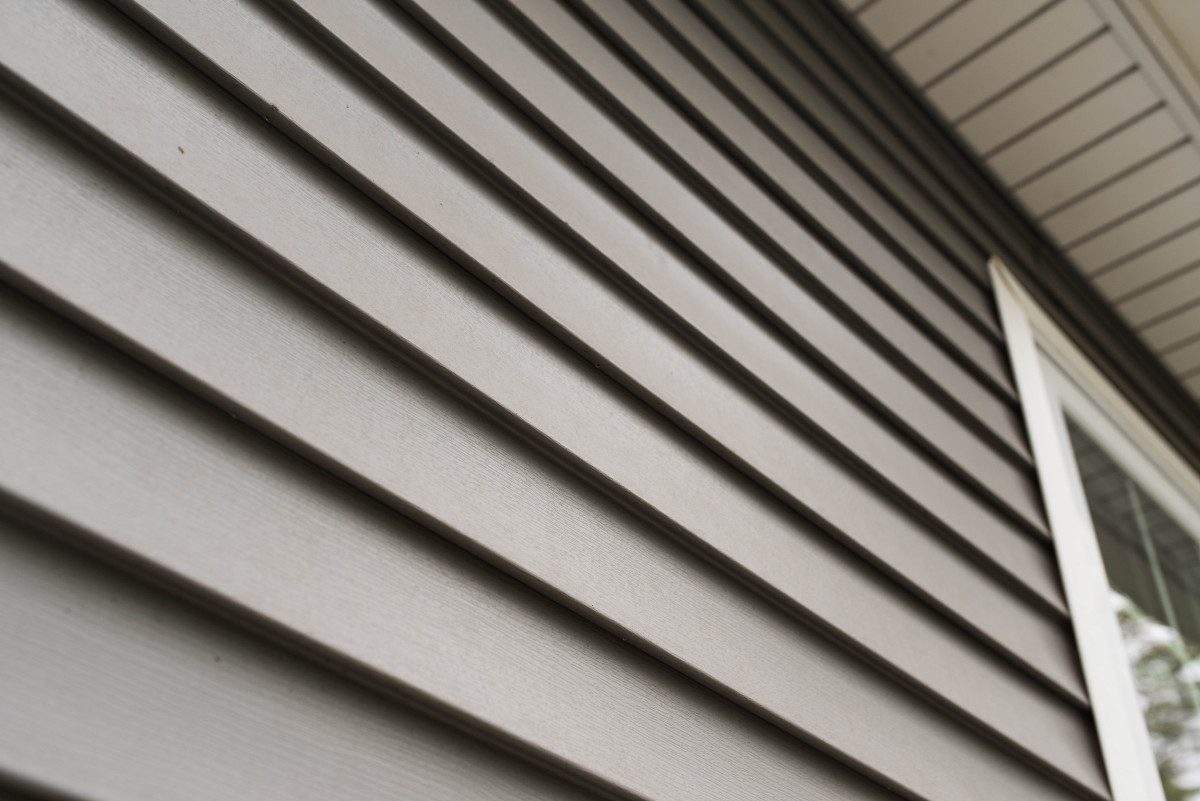 These Hooks for Vinyl Siding Will Totally Transform Your Holiday Décor

How to Use the Alside Visualizer for Your Exterior Renovation