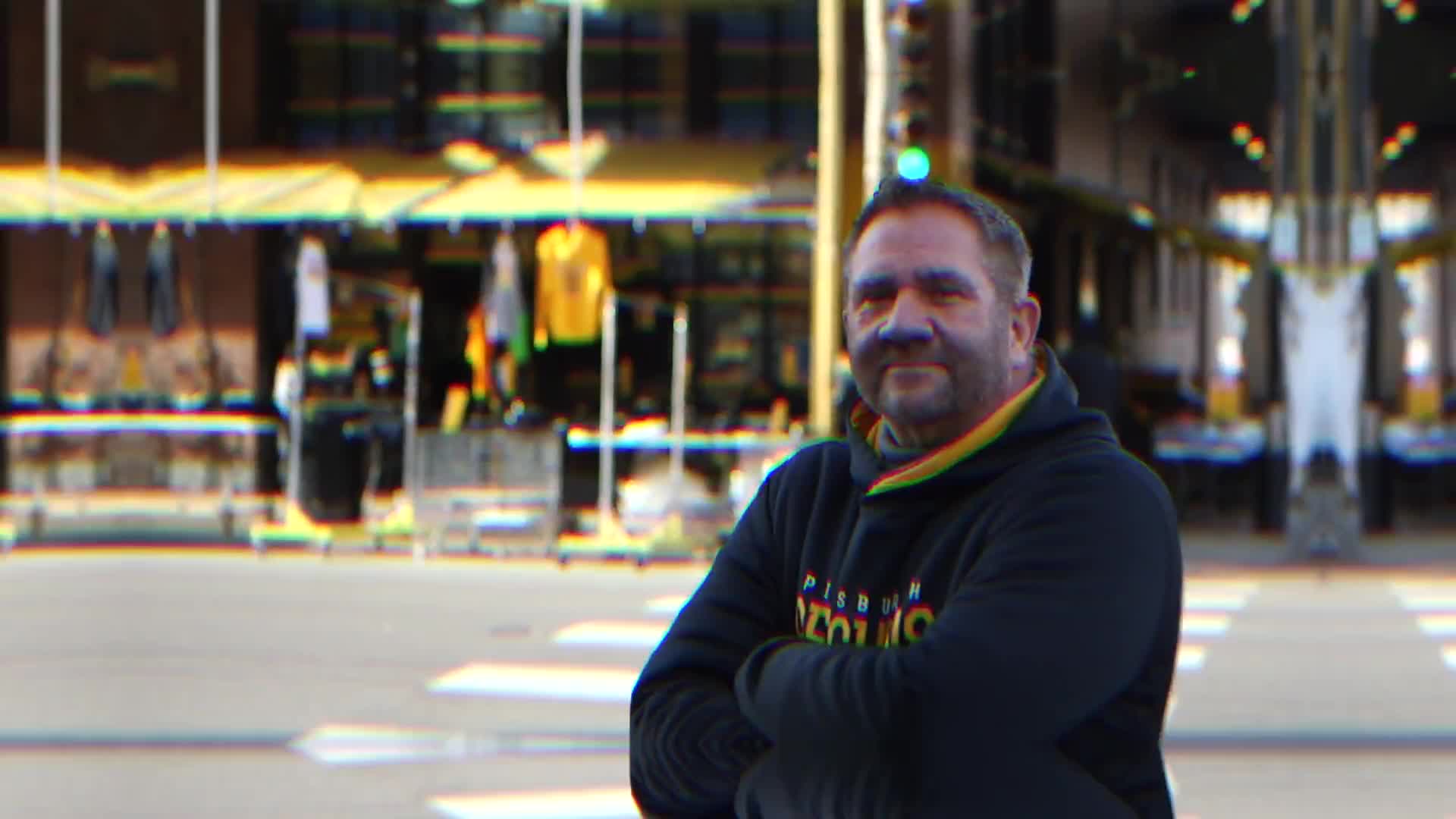 Trump swears a comeback after the Senate’s second acquittal

Former President Trump thanked his defense team and Senate supporters for acquitting him on Saturday and vowed that his “move to make America great again has only just begun”. Why It Matters: Trump’s comments came in a statement released shortly after his second acquittal. He had been closely monitoring the Mar-a-Lago trial with former social media director Dan Scavino and other advisors, and even led his legal team ahead of the final arguments on Friday. Stay up to date with the latest market trends and economic developments insights into Axios Markets. Subscribe for freeOur thought bubble on Axios’ Editor-in-Chief for Politics, Margaret Talev: While Trump can take revenge on GOP Senate and House members who have sided with the Democrats in the primaries, he mostly has his statement Kept fire. Instead, he tried to rewrite history. What he says: “I am and always will be an advocate of the unshakable rule of law, law enforcement heroes and the right of Americans to peacefully and honorably debate the issues of the United States Day Without Malice and Without Hate,” Trump said in a statement . “It is a sad comment of our day that a political party in America is given a vacant passport to denigrate the rule of law, defame law enforcement agencies, cheer mobs, excuse rioters, and turn justice into a tool of political vengeance and persecution. Blacklist, void, and suppress all people and viewpoints they disagree with. “” This was another phase of the greatest witch hunt in our country’s history. No president has ever been through anything like this, and it goes on because our adversaries cannot forget the nearly 75 million people, the highest number a sitting president has ever voted for us a few months ago. “” Our historic, patriotic and beautiful movement, Great America Again has just begun. I have a lot to share with you over the coming months and I look forward to it I look forward to continuing our incredible journey together to achieve American greatness for all of our people. There has never been anything like it! “” We remain one people, one family, and a glorious nation under God, and it is our responsibility to preserve this great heritage for our children and for future generations of Americans. “Like this article? Get more from Axios and subscribe to Axios Markets for free.