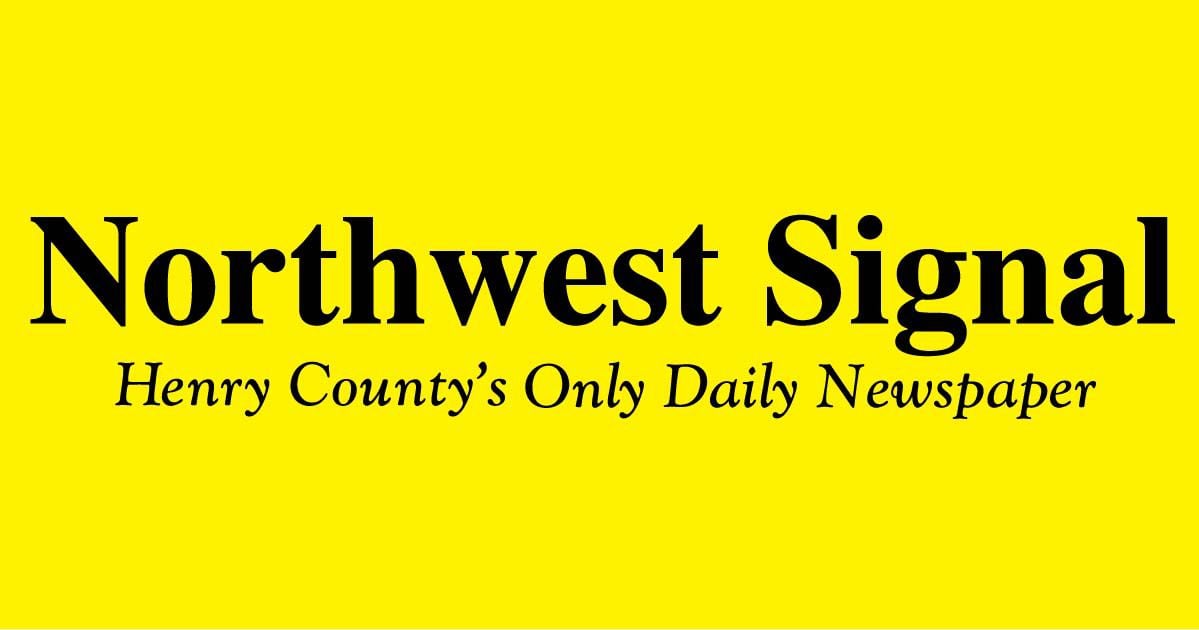 The Henry County commissioners Thursday reviewed a survey for roof repairs at the Oakwood Office Complex and the lower roof of the Hahn Center.

A survey was conducted by Tremco on the roofs for the Oakwood Office Complex and Hahn Center, and Henry County Commissioner Glenn Miller said portions of the roofs were identified that are in need of repairs.

“What (the survey) shows is where the insulation under the membrane is wet, so that means there’s a leak,” Miller explained.

Miller said they are considering repairing sections rather than replacing the entire roof.

“It will be more cost-effective, and we’ll get more time out of the roof,” he said. “That’s not saying we won’t have to replace it at some point in time, but that will push it out a ways.”

Miller noted the portion of the roof above the newly renovated vaccine clinic at the complex will likely need to be replaced.

“Since it was (previously) storage, where it leaked didn’t really bother anything,” he said. “Now, it’s an issue. Since we’ve invested that money in the building, we want to keep it nice.”

No funding has been budgeted this year for the project, and no decisions have been made yet on moving forward. Miller noted Tempco performs the surveys and manufactures the membrane and coatings, but local contractors would have the opportunity to bid on the project if the commissioners decide to move forward.

•Held an executive session regarding security matters. No action was reported after the session.