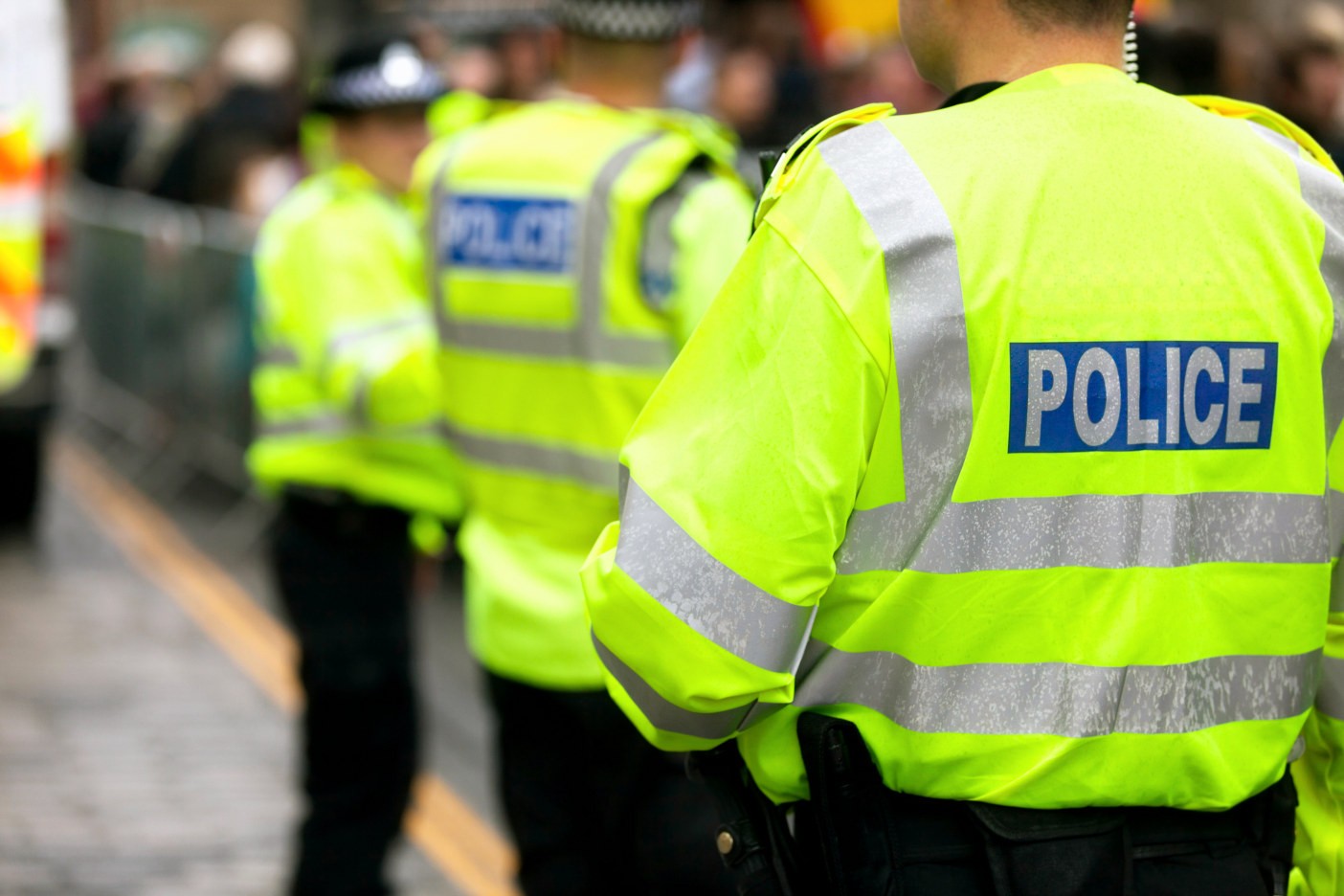 Tools, roofing material and equipment have been stolen from a Workington primary school.

Police are investigating after it was reported that a metal shipping container in the grounds of Northside Primary School. Workington, had been broken into overnight on Thursday.

It is believed thieves broke in between 3.40pm on Thursday and 7.40am on Friday.

The school is having repairs to its roof.

Police are appealing to any witnesses that may have seen any suspicious persons or vehicles in the area around the time of the offence.

Officers are also appealing for any relevant CCTV, doorbell or dashcam footage that may support the investigation.

Two men were in the area on Thursday between 1pm and 2pm, described as 6ft tall and of stocky build with one wearing an orange hi-vis vest and the other a black T-shirt.

Police would like to speak to these men or anyone who is able to identify them.

Anyone with information can report online at www.cumbria.police.uk/reportit or by calling 101 quoting incident log 74 of 23rd July 2021.