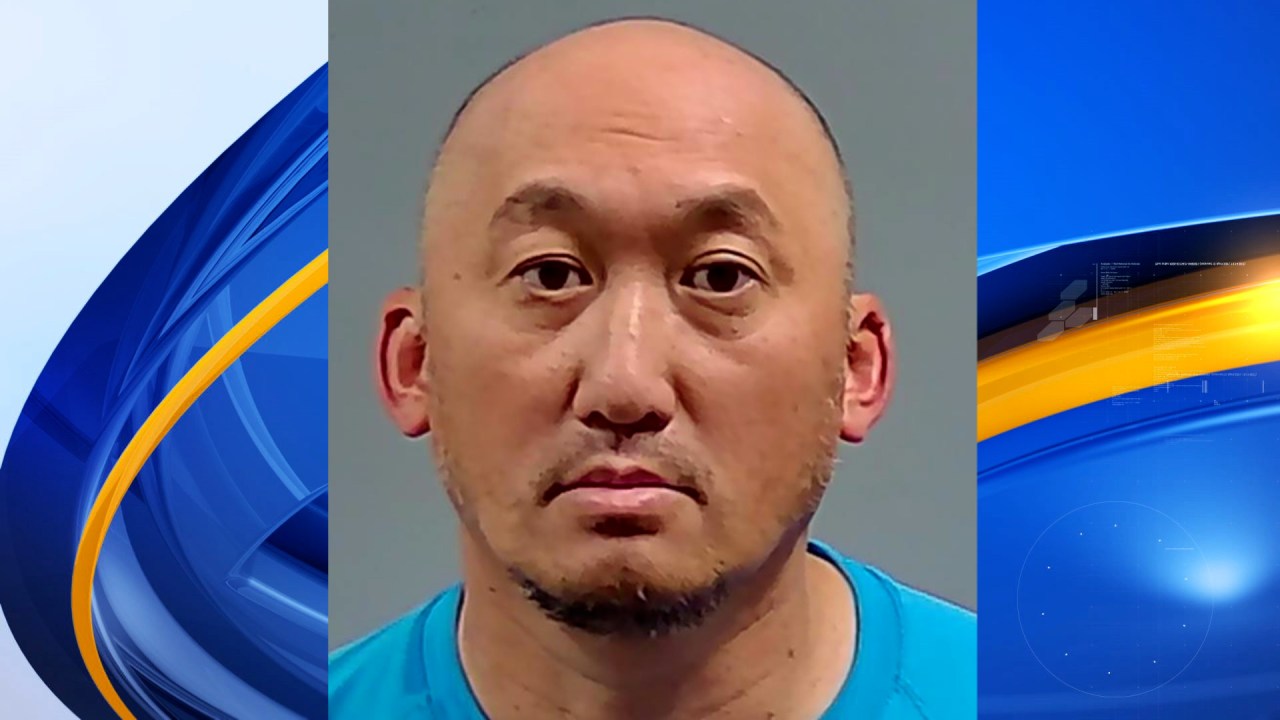 PENSACOLA, Fla. (WKRG) — A Georgia man has been arrested in Pensacola after being accused of contractor fraud.

A Pensacola man hired Donnie Tran to replace his roof on North “L” Street in 2021 but Tran never showed up to do the work, police said. A contract was signed and the customer paid a deposit of $8,500.

Tran and the customer exchanged text messages until the end of the year then he stopped responding, according to the arrest report. Police said the victim was referred to Tran by someone else who ended up being scammed.

Tran was released from the Escambia County Jail on a $15,000 bond. He’s charged with larceny and embezzlement.