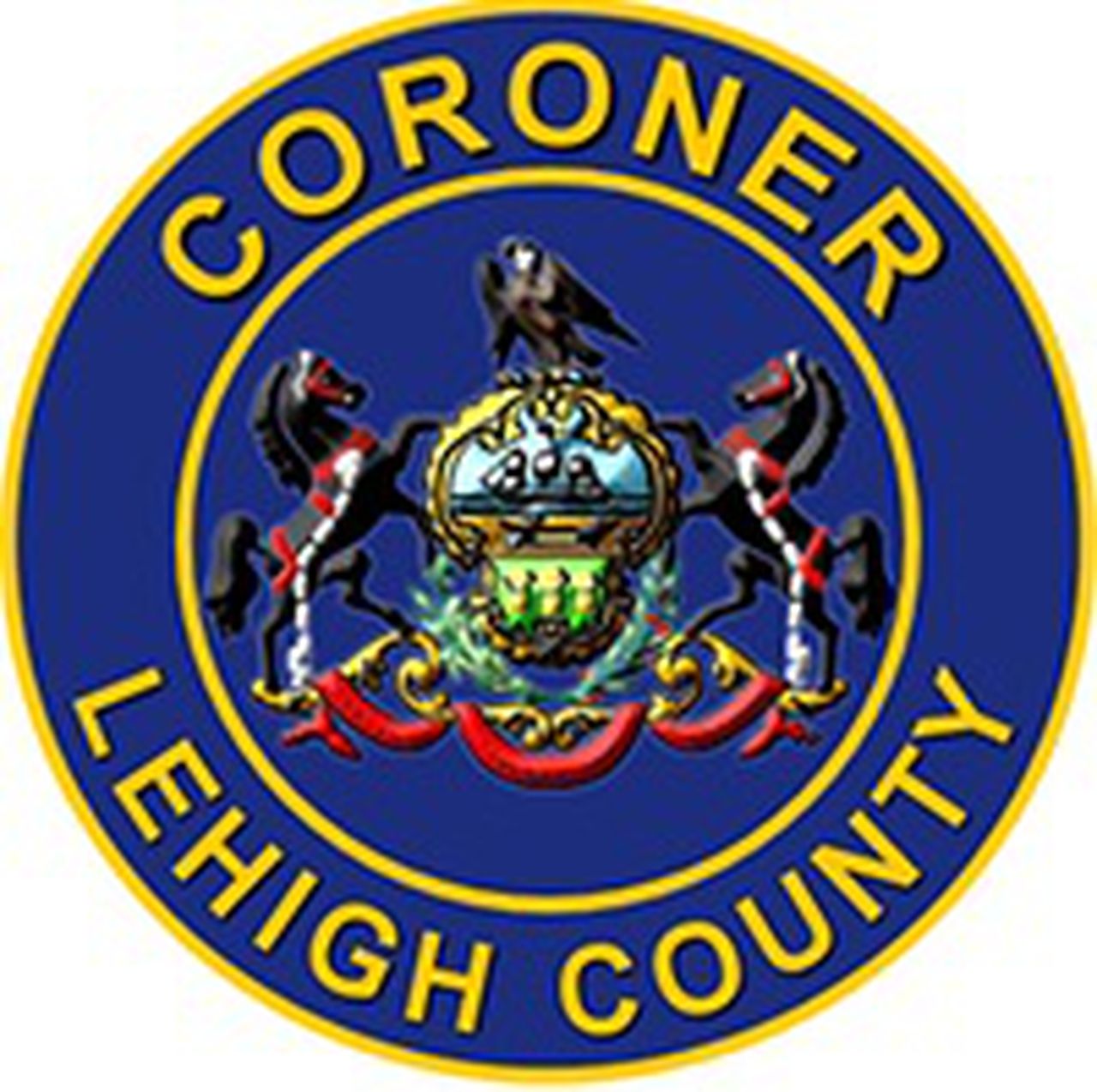 A contractor working on a roof Sunday in Bethlehem died in an estimated 40-foot fall, the Lehigh County Coroner’s Office reports.

Charles T. Irwin, of Reynoldsville in western Pennsylvania’s Jefferson County, was working on a roof in the 1300 block of Spillman Drive when he fell through the roof, falling about 40 feet to the ground below, the coroner’s office said.

The incident Sunday occurred about 1:30 p.m., and Irwin was pronounced dead at 2:13 p.m. at St. Luke’s University Hospital, Fountain Hill, the coroner’s office said in a news release.

Following an autopsy Tuesday, the coroner’s office ruled the death an accident caused by multiple blunt force trauma, according to the release.

The death remained under investigation by the coroner’s office, Bethlehem police and the U.S. Occupational Safety and Health Administration.

Our journalism needs your support. Please subscribe today to lehighvalleylive.com.