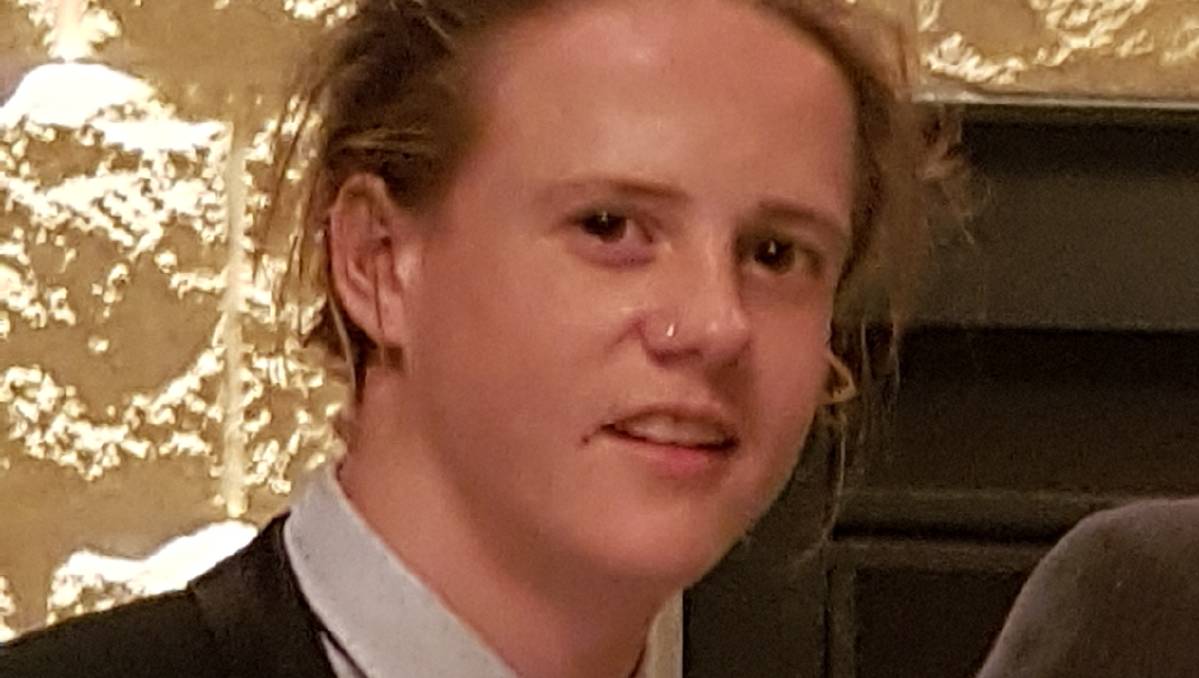 A roofing company has been hit with a nine-month sanction, after a first-year apprentice died from injuries sustained from falling through a skylight at Mayfield West in 2018.

20-year-old Brayden Asser died after he fell through a skylight on a construction site at a recycling facility, falling more than six metres. It was determined that he was wearing a safety harness, however, it was not connected to an anchor point.

He suffered serious injuries and died nine days later in hospital from a stroke.

In April 2021, the roofing company, landmark roofing, was fined $400,000 for the safety breach which lead to the tragedy, with Attorney General and Minister for Industrial Relations Michaelia Cash going one step further and imposing the nine month sanction.

The sanction means the company will be unable to tender for Commonwealth Government funded work for the duration, which will run from May 2 2022, to February 1 2023.