representative from AF Roofing Ltd – based in Co Waterford – attended Belfast Crown Court where he entered guilty pleas to the two charges.

After entering the dock, the company representative was charged with being an employer and failing to ensure the health and safety of employees on August 28, 2018.

When the charge was put to him, he replied: “Yes, guilty.”

A second offence of being an employer and failing to ensure non-employees were exposed to risks to their health and safety was also levelled at the company.

A court clerk asked him: “On behalf of AF Roofing, do you plead guilty or not guilty to that count?” He replied: “Guilty.”

All the charges arise from a blaze which broke out at the Primark store on Belfast’s Royal Avenue in August 2018 whilst the premises was undergoing a multimillion-pound refurbishment and extension.

The refurbishment and redevelopment of the historic building took four years to complete and Primark reopened its doors to shoppers at the start of this month.

Following today’s pleas on behalf of AF Roofing Ltd, which is based at Knocknastooka in the Grange area of Co Waterford, Judge Donna McColgan KC noted that two other companies have denied the charges.

She said she would review the case on January 20, 2023, and confirmed a trial has been scheduled to take place next May. 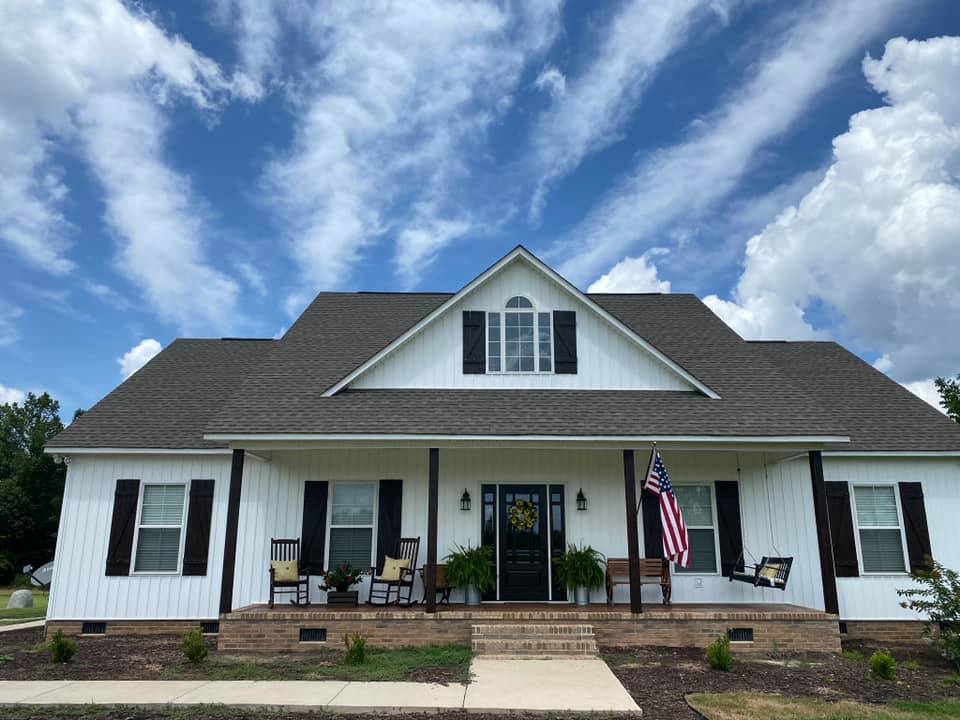