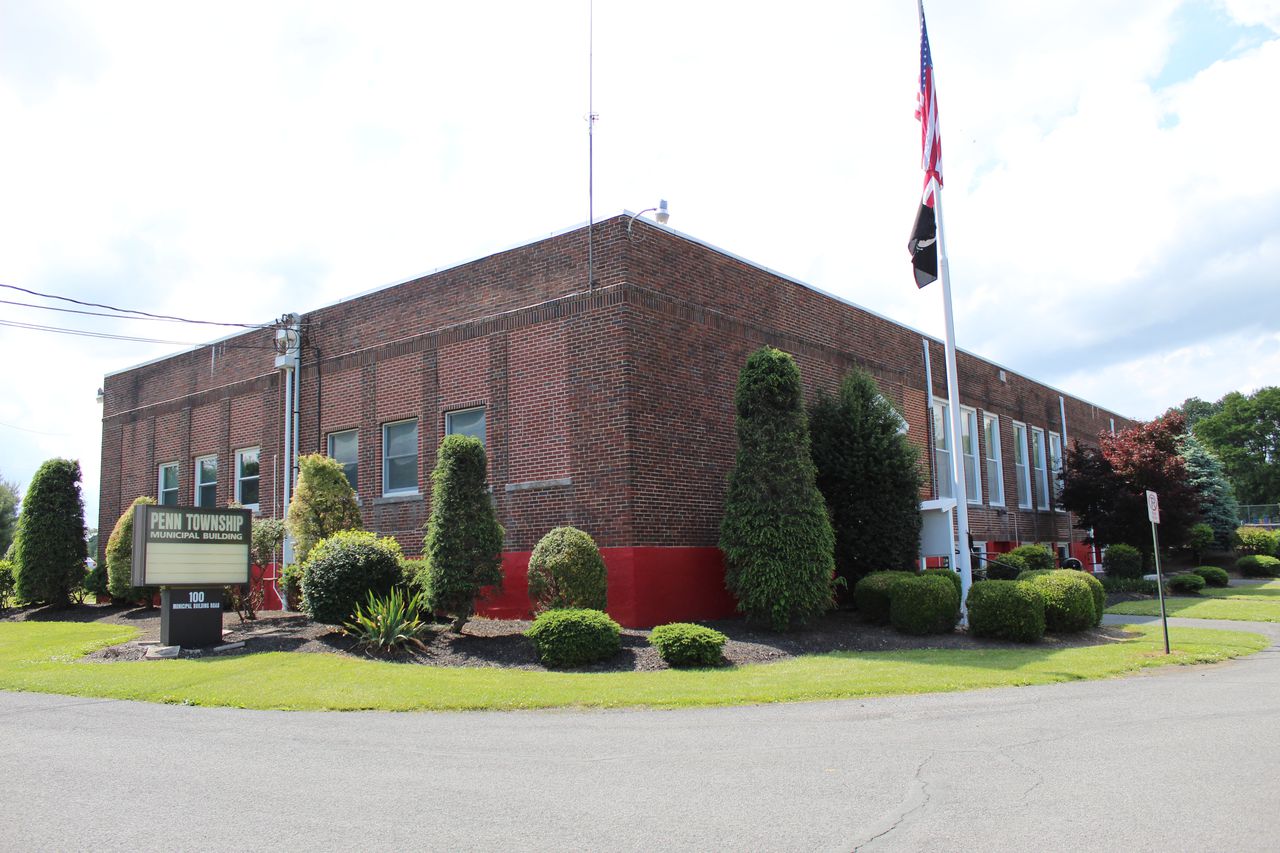 Penn Twp. supervisors approved a contract to replace the roof of the municipal building at the June 30 meeting.

The supervisors awarded the replacement contract to Heidler Roofing Services of York for a total of $138,200, the low price out of three bids, according to the township. The contract is for a 20-year guaranteed rubber roof and repairs to structures underneath. Roof inspections are also covered under the contract.

The other companies that bid on the project were Susquehanna Valley Roofing of Mechanicsburg at $166,475 and Houck Services of Harrisburg at $164,796, according to the township. The companies also placed bids on a 30-year roofing option, but the lowest price there was $162,000, so the supervisors decided to go with the 20-year option.

The township only recently signed the contract with Heidler and it was not yet known when roof replacement would begin at the offices on Municipal Building Road.

The township building is a converted elementary school that has several notable problems, including the leaking roof. Supervisors have been reviewing options for the building and the roof for more than a year. They previously were considering adding a trussed roof to the building, but material costs made that unfeasible. Supervisors had discussed the possibility of building a new office, but that idea was set aside for cost factors as well.

Jim T. Ryan can be reached via email at jtryan@perrycountytimes.com