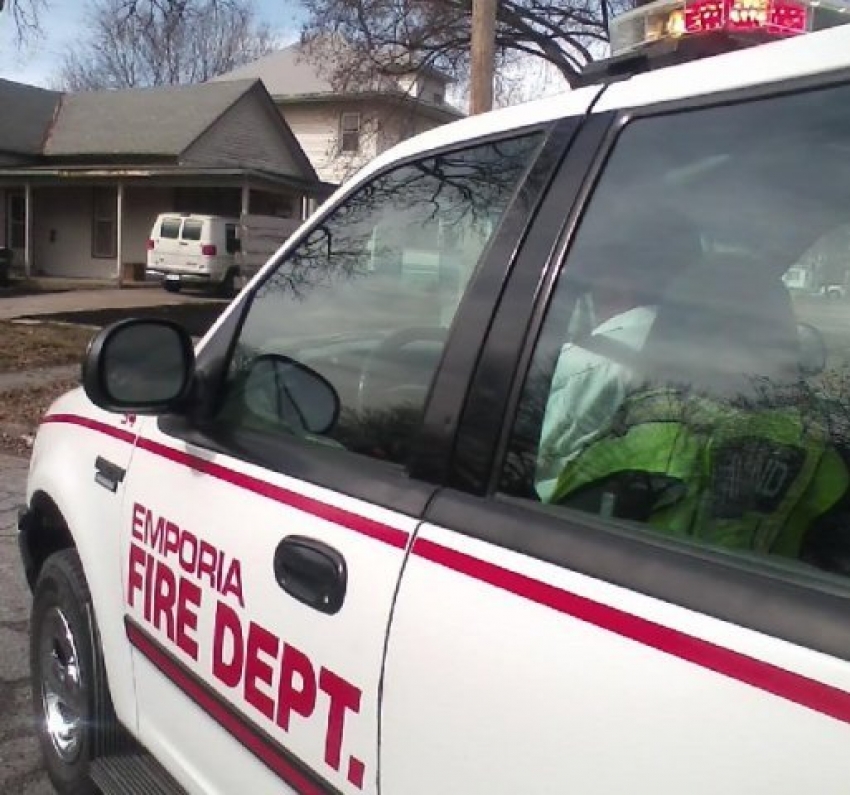 Firefighters went to the 900 block of West shortly after 1 pm after a fire on a stove. Fire Capt. Jesse Taylor says a pan of oil caught fire for currently unlisted reasons. One person inside suffered apparent smoke inhalation and was treated at the scene.

Firefighters also responded to the 100 block of South Washington around 2:15 pm for an apparent dumpster fire near a house. Taylor says a recycling dumpster was on fire next to the house at 102 South Washington, melting some siding. No injuries were reported. The cause is under investigation.

3 Remodeling Projects To Consider Despite Inflation and Rate Hikes 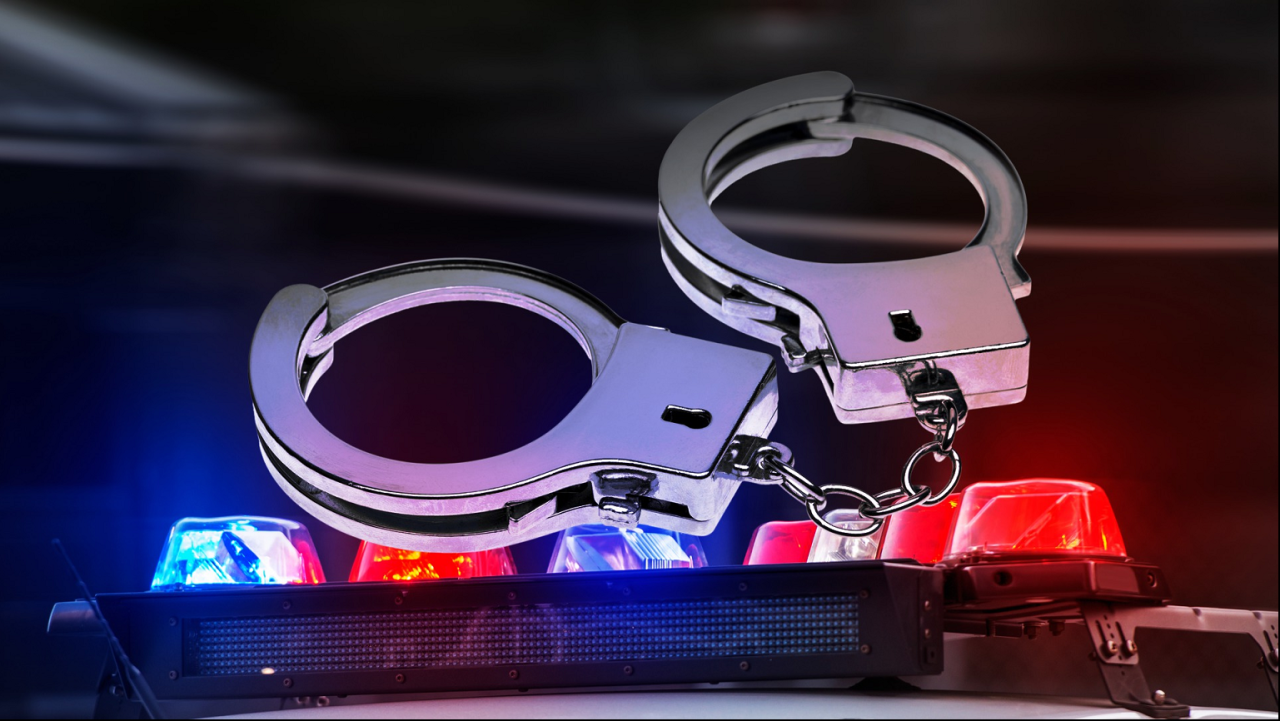