Another clash about the birds and the bees had the Blue Earth City Council abuzz on Monday, Aug. 1.

When conducting a second reading of Ordinance 22-14 to amend the city’s definition of farm animals, the council voted to let the ordinance die on a narrow 4-3 decision.

The contentious ordinance would have defined bees and chickens as separate from farm animals, and excluded them from the city’s general ban upon keeping farm animals within city limits.

The council, in fact, has already approved several residents to keep chickens within city limits this summer, a decision at odds with the current, unamended ordinance.

As such, city attorney David Frundt noted, “If you vote this down, it would be my recommendation that you also advise me to draft an appeal ordinance of the bee ordinance in its entirety, and the chicken ordinance.”

If the council decided to revise the draft of Ordinance 22-14, it would most likely be to allow select chicken ownership within city limits, but to exclude bees from the same exception.

Mayor Rick Scholtes summarized, “We could redo the ordinance to leave chickens out, and put bees back in.”

Scholtes was aware that many who support amending the current ordinance want Blue Earth children to be able to participate in the 4-H program from within city limits.

Scholtes observed, however, that farm animals can be leased out to 4-H participants. “(Kids) can take care of the animal while it still stays on the farm,” he explained.

After more discussion, councilmember John Huisman moved to accept Ordinance 22-14. However, his motion failed on a 4-3 decision, with Russ Erichsrud, Marty Cassem, Ann Hanna and Scholtes voting in opposition.

When the motion failed, Frundt said, “Now we should make sure that our ordinances are correct. Some sort of repeal needs to happen, whether it is a full repeal or a partial repeal.”

Hanna made a motion directing Frundt to draft repeals of the ordinances defining bees and chickens as separate from farm animals. Hanna’s motion narrowly passed 4-3, with Huisman, Wendy Cole and Dan Ristau voting in opposition.

Frundt clarified residents who have already been approved to keep chickens should be allowed to do so lawfully until their year-long permits have expired.

“But when it is time for them to renew their permit, they would have to get rid of them,” Frundt added.

“I would let them know that process is starting, so we can have full public input,” Frundt reasoned.

In other business, the Blue Earth City Council:

• Voted to adopt Resolution 22-19 and Resolution 22-20 approving $897,349.04 to be assessed against owners of properties benefitting from the 10th, Nicollet, Walnut and Hood Street improvements. The assessments may be paid in full by Nov. 1, or paid via property tax assessment over the next 15 years at a 3.49 percent interest rate.

• Appointed Whitney Foster to replace Kim Shaffer on the Planning and Zoning Commission.

• Heard a 2023 CAPX presentation from Kennedy at a 4:30 p.m. worksession. Kennedy explained the CAPX budget proposals she has received from city departments suggest 2023’s capital expense budget may be high.

Kennedy is still waiting to receive budget proposals from the Blue Earth Fire Department, the Library Board and the Parks and Recreation Subcommittee.

• Conducted a first reading of an ordinance approving the sale of two city-owned lots to Hey Renaissance, LLC for $1,000.

• Heard project updates from Bolton & Menk engineer Wes Brown, who noted that unexpected rain last week caused oil from recent sealcoating to bleed in some areas. However, the areas will be touched up to address any visible damage.

• Approved extending the city’s contract with Kato Roofing for another two years. Kato Roofing will continue inspecting the roofs of city-owned property.

• Approved a lot split and variance request from Joe Comes, who wishes to divide the lot where Blue Earth’s Pizza Hut is located on Domes Drive. The council also waived the plat requirement for the property in question. 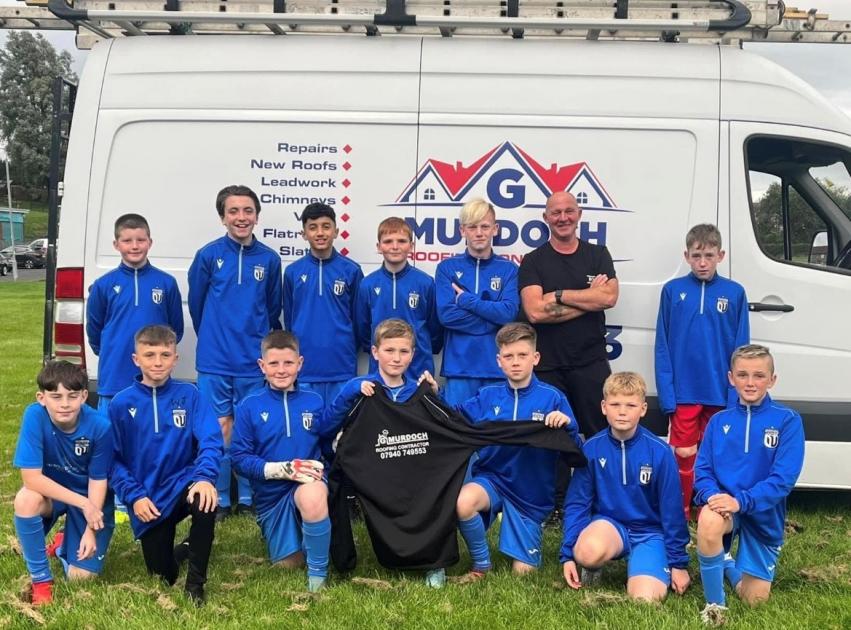