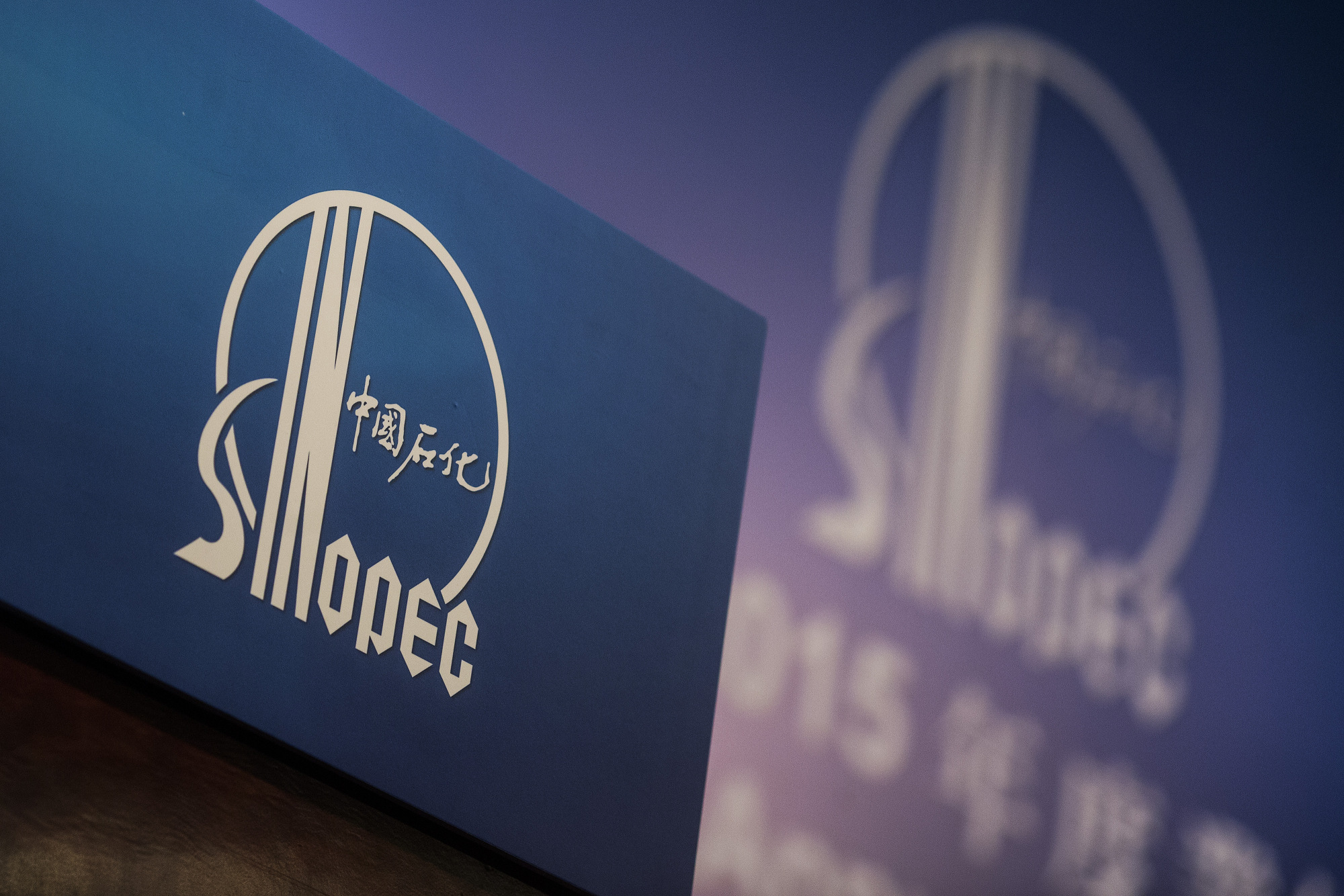 China oil giant Sinopec has started operating its first petrol station where solar panels can fully meet its power needs, as the company pushes ahead in its quest to become a renewable powerhouse.

The rooftop panels at the Jiaze gasoline station in Changzhou city, Jiangsu province, can reduce up to 105.6 tons of carbon dioxide emissions annually, according to an emailed press release. That’s more than the station’s total emissions. Sinopec, officially known as China Petroleum & Chemical Corp., said surplus power will go to external grids.

The top oil refiner in China has been pouring investments into the energy transition as the country seeks to peak carbon emissions by 2030 and reach carbon neutrality by 2060. Sinopec is running about 160 solar plants in provinces including Hainan and Guangdong, and wants to become carbon-neutral 10 years before China’s target.

“The project appears to be more than just a pilot scheme, and Sinopec should have figured out the way to ensure positive profits for these stations,” according to Daiwa Capital Markets analyst Dennis Ip. He added that profitability may still be partly compromised due to costs for energy transition.

The state-owned company also wants to become China’s top hydrogen company with 1,000 hydrogen refuelling stations by 2025, and operate 7,000 solar plants by then.

Still, despite China’s green push, oil and gas production and the use of other fossil-fuel sources including coal are still set to rise in the near term amid efforts to ensure energy security.