Home Roofs New Solar Shingles Get Rid of the Ugly, Complex Hassle That Can Be Part of Rooftop Solar 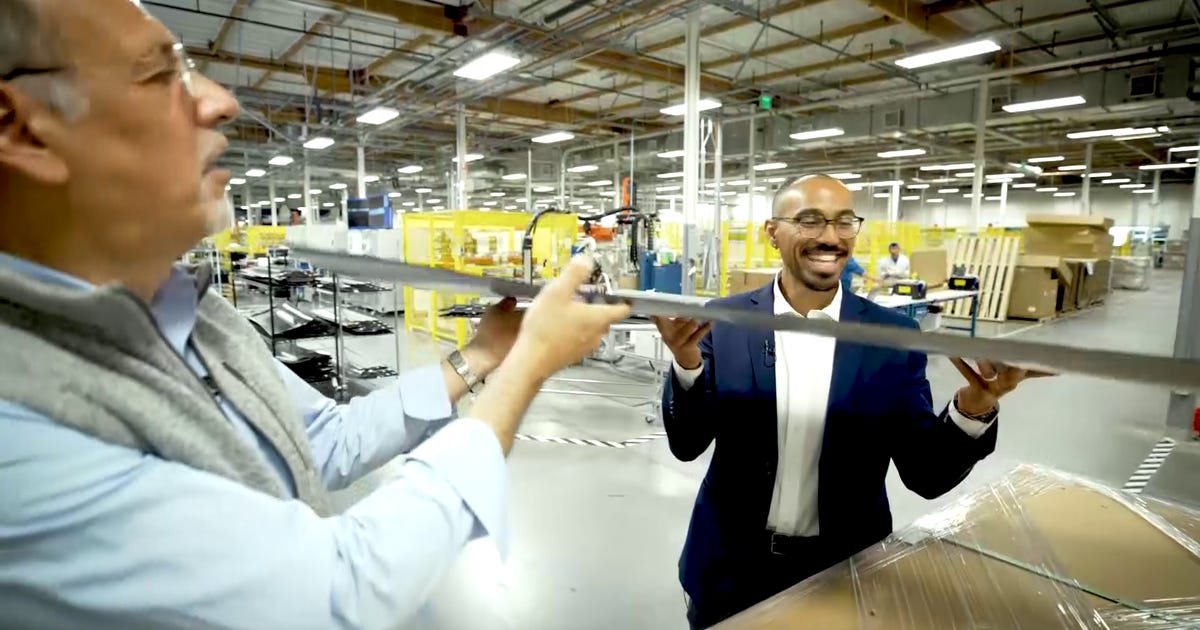 A new kind of roof shingle called Timberline Solar blurs the lines between roofing and solar. Its form, appearance and installation are barely distinguishable from asphalt composition shingles, yet each one is a solar panel. If it can capture the public’s imagination as elegantly as it captures the sun’s energy, it could seriously increase the 10% rate of US homes that get solar when a new roof goes on.

As important as its physical form, Timberline Solar is sold and installed by existing roofing companies — as opposed to solar companies frequently known for bombastic radio commercials and “free” or “act now” offers. Attracting homeowners solely via the roofing industry is possible because GAF Energy has designed Timberline Solar to be installed like a common asphalt composition roof shingle, that is, with nail guns and string lines (lag bolts and metal racks are nowhere to be seen). “This is meant to be a roofing shingle that happens to produce electricity,” says Rey Holmes, vice president of services and product at GAF Energy. 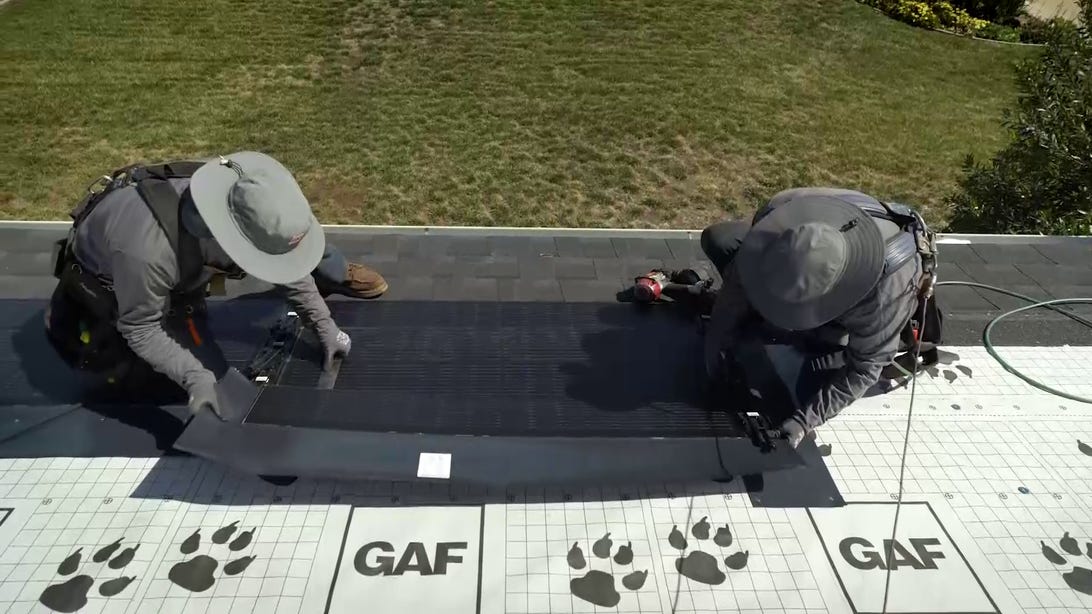 Prior to installation, Timberline Solar doesn’t look quite like a roof shingle nor a solar panel: It’s a long, narrow piece of thermoplastic about a quarter inch thick, bonded to an integrated solar panel on top. The whole thing is a single, waterproof unit that you can walk on. Electrical wiring connecting each shingle is hidden under a low-profile plastic channel along the edge of a set of shingles. That wiring feeds a single inverter on the side of the house that converts the panels’ direct current output to alternating current used in the home.

All types of solar panels must go through this conversion process — solar installations are eventually an electrical job. The other method is to have a small “micro inverter” mounted at each solar panel, which has some benefits over single inverter arrangements. The roofers I spoke to subcontract that job to a local electrician rather than performing it in-house. 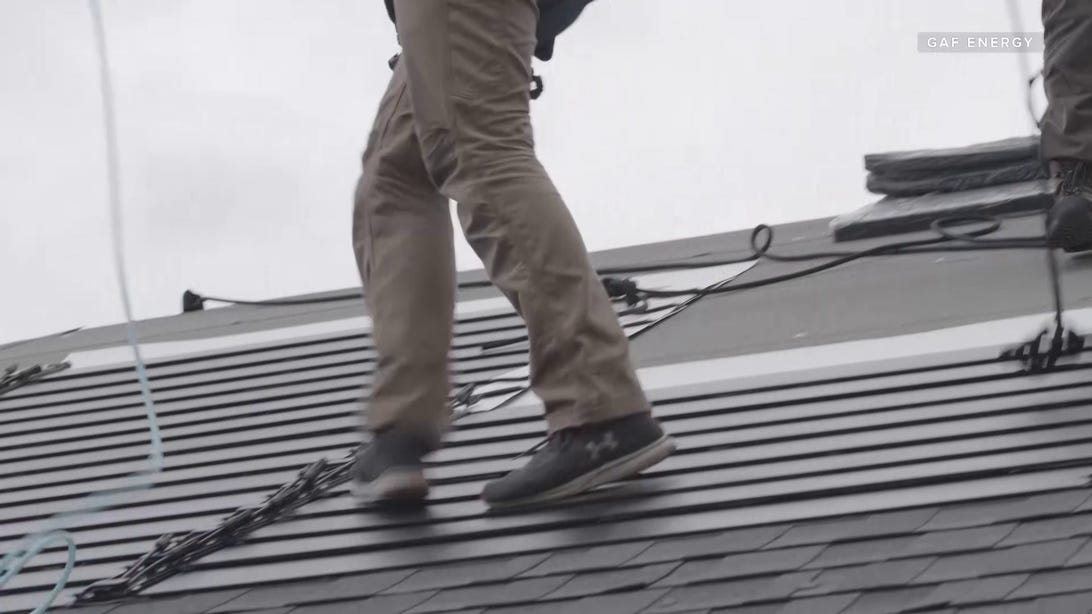 Timberline Solar shingles lay as flat as conventional roof shingles, though they have a more horizontal look that lacks the tabbing of the shingles around them. Still, the effect is less jarring than rack-mount solar.

When solar is part of the normal roofing technique, it eliminates one of the most unnerving elements of a solar install: lag bolts, which are typically 3 and 1/2 inches long, drilled and screwed through the roof into the underlying framing. Solar installers will say they’ve done this process for years with very few leaks, but I imagine someday we’ll look back and wonder why millions of homeowners consented to it. My own installer uttered the dreaded “oops” as they missed the center of a four-inch wide roof joist and split it quite visibly in my living-room cathedral ceiling. Perhaps the worst part is that I wasn’t really surprised when it happened. 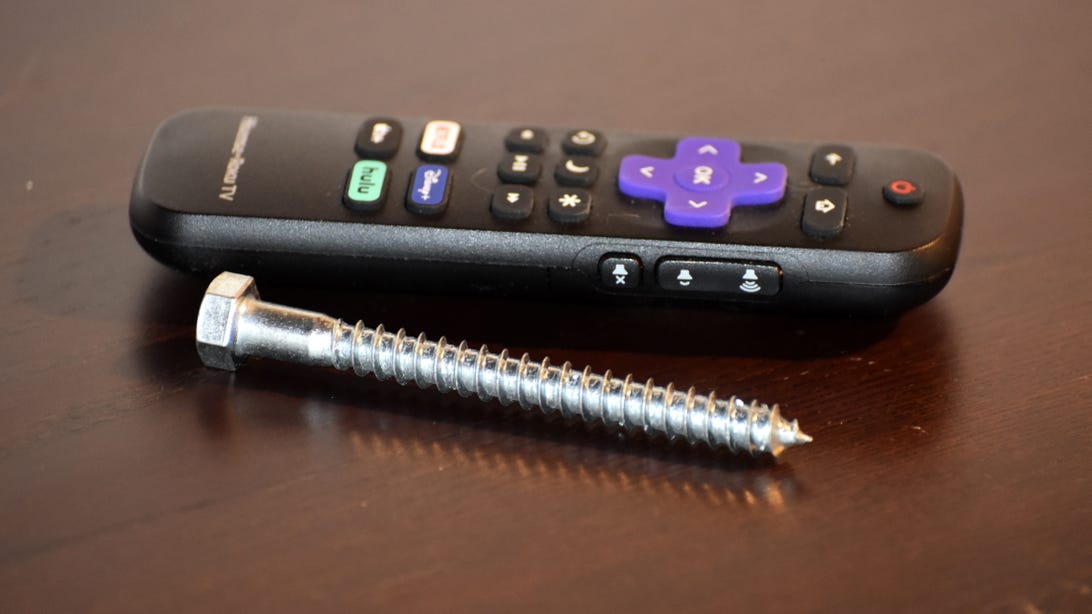 “Oops” is something you never want to hear when a conventional solar crew is putting these lag bolts into your roof. But it happens.

For now, GAF Energy manufactures Timberline Solar in the US, helping ease residential solar’s dirty little secret: Typical Chinese-made solar panels burden the environment with a large amount of up-front pollution due to their coal-fired electricity plants. GAF Energy’s plant in Silicon Valley is powered by one of the cleaner electric grids in the country.

Unlike the splashy but troubled solar roof technology from Tesla, Timberline Solar emanates from a sister firm of GAF Roofing, the largest maker of roof shingles in the world. GAF Energy executives take great pains to point out that it’s a separate company. But the shared first three letters of its name together with its 50-year roofing warranty will carry a lot of weight with homeowners, who are probably more accustomed to gambling with new tech on their wrists rather than on their roof.

With so much variation of conventional solar panels on the market, it’s hard to pinpoint just one for electrical comparison. But when I compared Timberline Solar to the panels I recently put on my California home, I came away wishing I’d waited for this new product. Though some of its raw specs fall short of the high-performance Panasonic EVPV370 panels I’d installed, Timberline Solar would have been a generally more satisfying way to energize my roof. While GAF Energy insists that a comparison to Panasonic EVPV370 panels is unfair because they’re more advanced than average, Timberline Solar will need to succeed in a variety of ways, not just because they look good and install easily.

An interesting aspect of a Timberline Solar’s power output is that its shingles can be installed on parts of a roof that might otherwise be nonwalkable dead zones with a conventional system. Since conventional panels can’t be walked on, building codes require access paths to be left open around them. Timberline Solar’s walkable surface should obviate that waste, potentially achieving more system power even if it might generate less power per square foot. At least one Northern California roofing contractor told me that building inspectors are still warming up to the idea that Timberline Solar doesn’t need a roof path open around it. 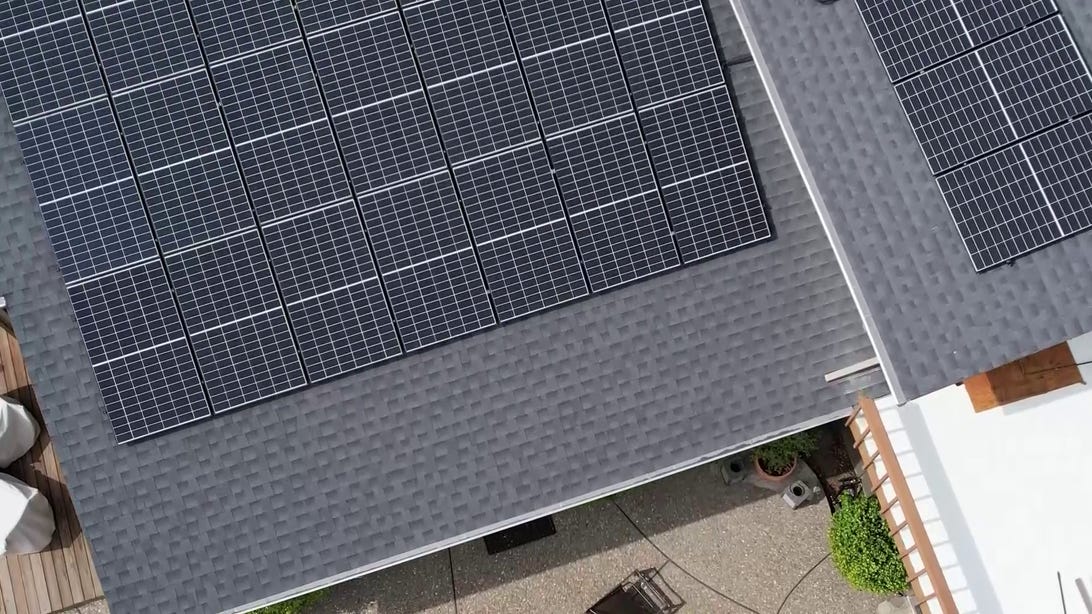 This isn’t GAF Energy’s first attempt at reinventing rooftop solar, though its previous DecoTech technology was less distinct from conventional solar panels. Plus, it came at a price premium that I didn’t find justifiable by its moderate aesthetic benefits and risk of becoming an orphan technology.

Pricing solar roof technology isn’t like pricing a TV or laptop. It’s all bound up in a larger bid for the entire roof, and no two are the same. GAF Energy says Timberline Solar currently costs the same as a new roof with a separate rack-mount solar system, but appears to be aware that undercutting the conventional combo is key. As is the case with electric cars, extensive adoption relies on the product becoming cheaper and better than anything else, not just more technically elegant at the same price.