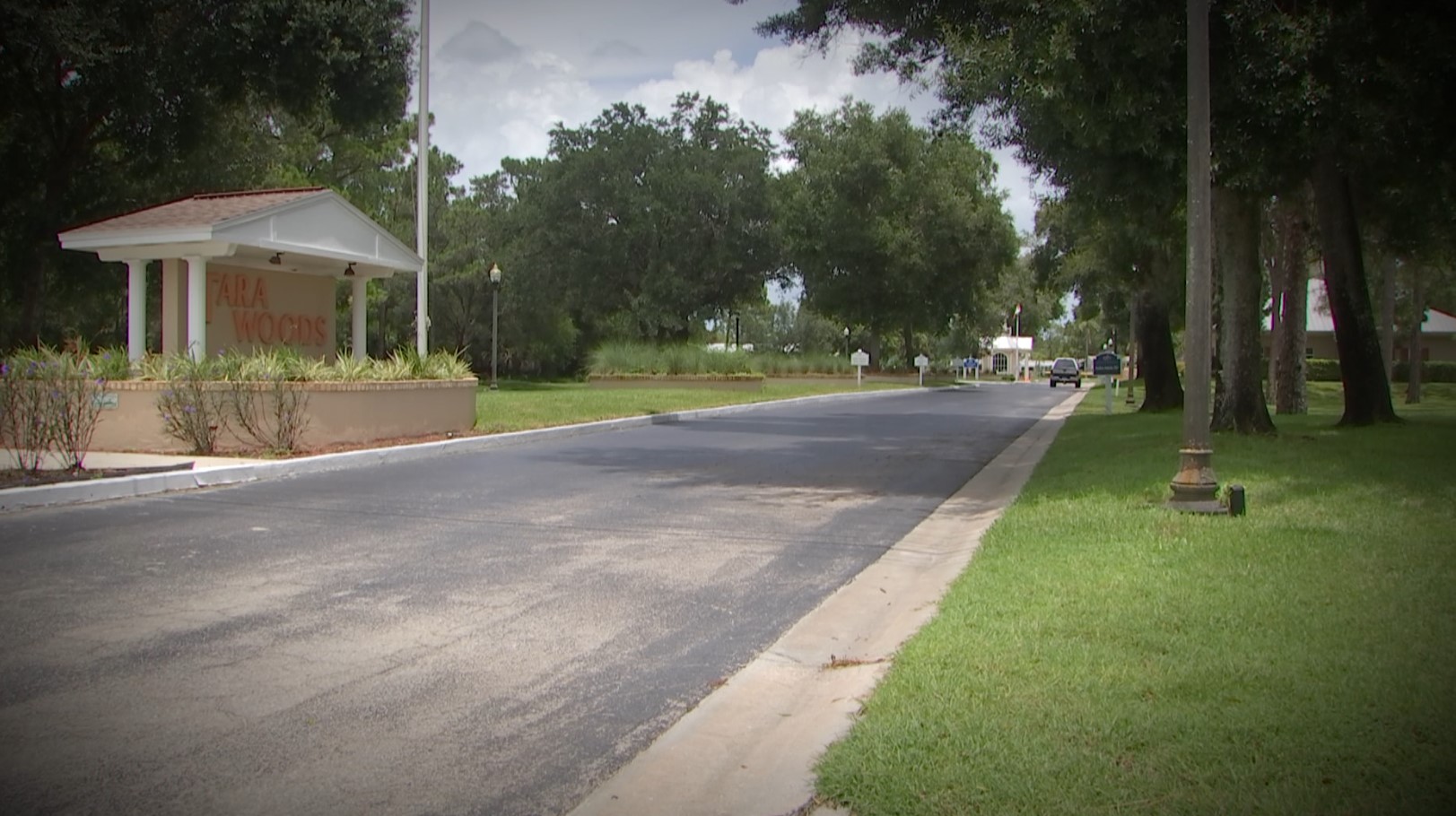 You hire a licensed company to fix your home, but instead, the contractor causes more damage – and an affidavit shows an employee did the damage on purpose.

The charging document says the employee, TJ McCowan, was caught in the act.

The case is so fresh that when WINK News called McCowan, he basically said he didn’t know anything about any charges filed against him, but paperwork maps out the case.

The state has witness testimony and video evidence of the suspected crime in progress.

It began Aug. 13, 2020, at 6:47 a.m. outside of the Tara Woods community in North Fort Myers. Citizens Property Insurance investigator Jesus Gonzalez took out his camera and started rolling as Terry James McCowan II, from Marlin Construction, arrived. It was the guy Citizens had been looking for.

According to the affidavit, “Citizens had a previous suspicious claim with Marlin with the allegation that an employee, TJ McCowan, with Marlin was allegedly damaging roofing materials and exaggerating the damage prior to the adjuster’s arrival.”

At 9:53 a.m., “McCowan was seen using the tool to pry and lift a shingle. McCowan chose several other shingles, pulled them up and manipulated them,” the affidavit states.

That same day, at 11:30 a.m., Citizens sent an adjuster to the roof and discovered the new damage.

Osbourne later told a detective with the Department of Financial Services, “At that point, I figured I was in the middle of an investigation.”

That investigation went on for months.

On May 25, a former Marlin employee told detectives that other employees gave McCowan detailed directions on getting a roof ready.

“By causing enough damage that they qualify for a new roof,” including to “Make sure there’s no Ring doorbell cameras or any neighbors outside when you’re doing it.”

WINK News spoke with McCowan, who said he “had no idea a charge had been filed against him.”

WINK News made several other calls, including to Marlin Roofing. A secretary took a message, asking why we wanted to talk with someone, but no one ever called us back.

Citizens Insurance said no one was available to comment, and Richard Osbourne, the owner of the house with the damaged roof, said he had no comment.

The State Attorney’s Office told us they have nothing to say other than McCowan’s arraignment on a criminal mischief charge is set for early this month.