Where to start? Saturday’s 4-0 loss to Brentford ruthlessly exposed the problems that run throughout a United squad assembled by multiple managers and a muddled recruitment process, begging the question as to whether this squad can play the way Erik ten Hag wants.

David De Gea looks uncomfortable with his manager’s desire to play from the back and, with Dean Henderson gone, needs some competition.

Lisandro Martinez and Tyrell Malacia have added to the numbers in defence, but United still need significant midfield upgrades in addition to the expected acquisition of Adrien Rabiot, with the three-month pursuit of Frenkie de Jong rumbling on.

Attack is yet another concern, with Cristiano Ronaldo’s attitude becoming a distraction and Anthony Martial – a player deemed surplus to requirements last season – the primary alternative as it stands.

After a slow start to the window Everton burst into life, with Conor Coady and Amadou Onana following James Tarkowski and Dwight McNeil into the club.

But far more is needed. Former talisman Richarlison must be replaced following his move to Tottenham, with the injury-prone Dominic Calvert-Lewin sidelined again and the veteran Salomon Rondon the only other senior striker in the squad.

Efforts continue to bring midfielder Idrissa Gueye back to the club from Paris Saint-Germain and may be redoubled given the hamstring injury suffered by Abdoulaye Doucoure on Saturday, something Everton can ill-afford given the number of midfielders already in the treatment room.

Leicester are heading towards the final two weeks of the window still without having made a major signing.

Departures were always needed to fund new faces, but though Kasper Schmeichel has gone to Nice and Hamza Choudhury has joined Watford on loan, bigger deals are yet to materialise. 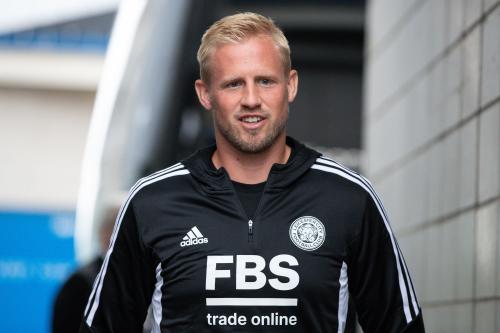 Arsenal’s interest in Youri Tielemans has not been followed up and there have been few offers for the players Leicester want to sell, leaving the Foxes to instead fend off bids for Wesley Fofana, James Maddison and Timothy Castagne.

Brendan Rodgers still wants reinforcements in defence and attacking midfield, but time is running out to make that happen as targets sign elsewhere.

David Moyes has not been shy in this window, with the best part of £100million already spent on Gianluca Scamacca, Nayef Aguerd, Maxwel Cornet, Flynn Downes and Alphonse Areola.

Yet West Ham head into another season of anticipated European football short in defence and midfield.

An injury to Aguerd meant Kurt Zouma was the only fit centre-half for the opening two games, full-back Ben Johnson being asked to play out of position in defeats to Manchester City and Nottingham Forest.

Downes, brought in from Swansea, is the primary back-up to Declan Rice and Tomas Soucek in midfield, with more experience imperative in that department. 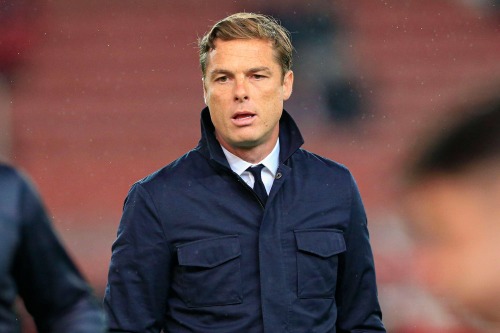 Bournemouth were slow to invest on their return to the top flight and although that has finally begun to change, Scott Parker was clear after Saturday’s loss to Manchester City that much more is needed.

Parker needs another central defender to follow Marcos Senesi into the club as he shifts to a 5-3-2 formation, having deployed midfielder Jefferson Lerma in defence in the first two fixtures.

Goals are also needed and Parker wants another attacking option after bringing in Kieffer Moore from Cardiff in January. 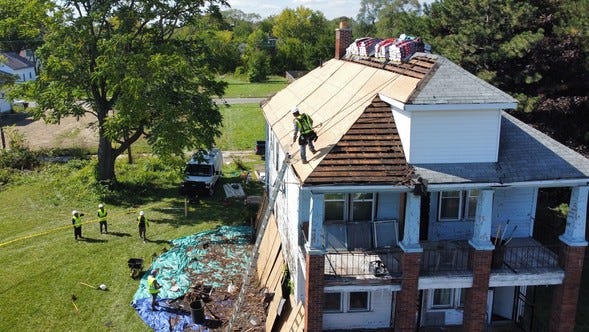