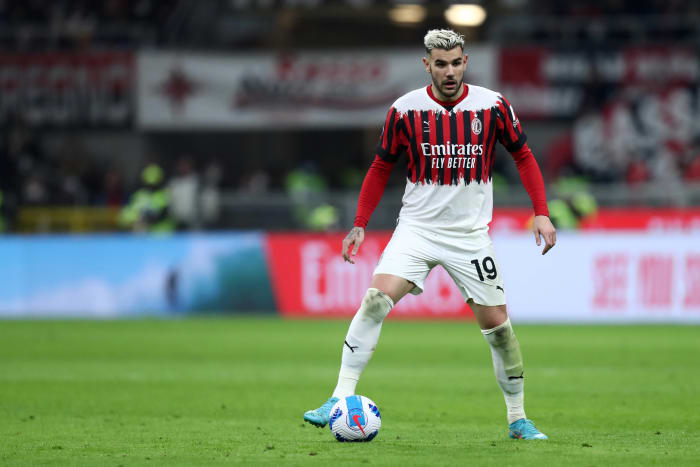 With Manchester City’s failure to replace legendary striker Sergio Agüero with Tottenham’s Harry Kane last summer, there continues to be a void up-front at the Etihad Stadium.

While there is no denying that the Premier League champions will utilize the summer market to bring in a number nine, it has been revealed that their budget is not exclusively geared towards signing an out-and-out goalscorer.

According to the latest information provided by Italian journalist Fabrizio Romano, City are ‘discussing’ their transfer budget for the summer of 2022, considering their interest in Erling Haaland and ‘desire’ to sign a new midfielder.

In addition, it has also been claimed that City’s left-back situation is another potential transfer dealing that is worth keeping an eye on. 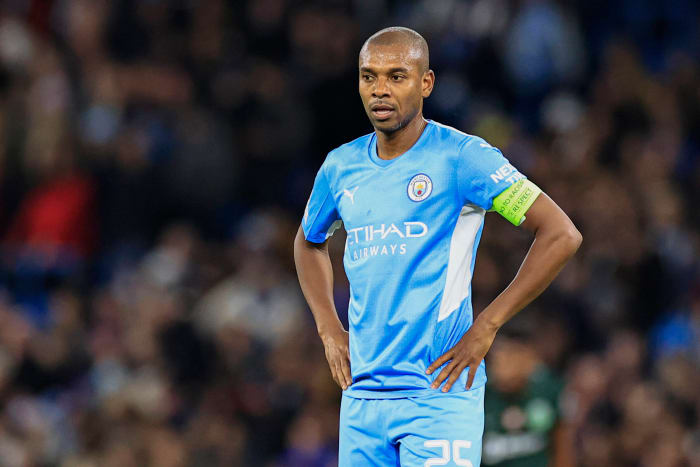 Romano has previously stated that the Sky Blues are ‘exploring’ the transfer market to add another central midfielder to their ranks, considering Fernandinho’s future at the club remains up in the air.

As a result, names such as West Ham United’s Declan Rice, AS Monaco’s Aurelien Tchouameni, Sporting CP’s Matheus Nunes, and Bologna’s Mattias Svanberg have been linked with moves to the blue side of Manchester.

Additionally, Jack Gaughan of the Daily Mail has recently reported that – due to a major portion of City’s transfer budget set to be used towards funding Haaland’s arrival, – they could target a ‘less expensive’ option in that area.

Because of that, players such as Crystal Palace’s Tyrick Mitchell, Bologna’s Aaron Hickey, and Athletico Paranaense’s Abner Vinicius have also been speculated with switches to Pep Guardiola’s side.

While it would come as no surprise that a big-name striker such as Haaland is the top priority for City next summer, bolstering their squad in midfield and left-back still seems high on the agenda for the Blues.