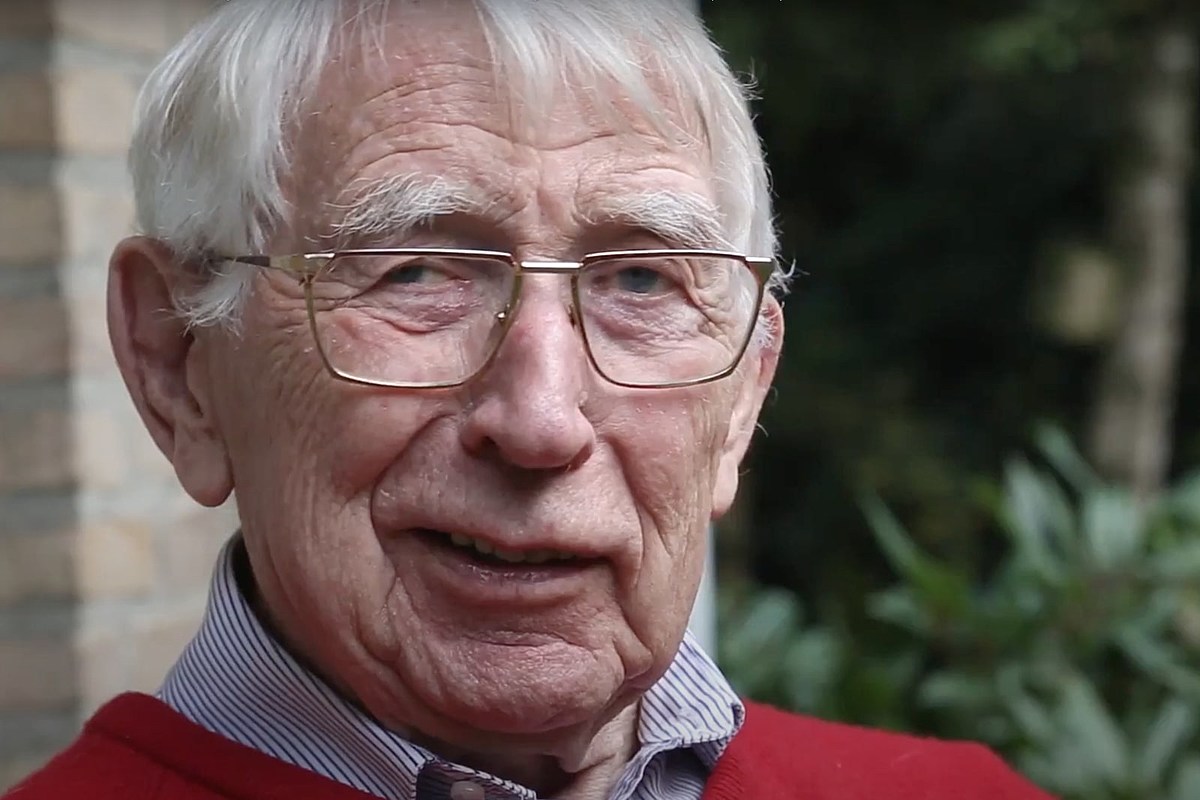 The Dutch engineer credited with inventing the audio cassette has died. Lou Ottens was 94.

As head of product development for Philips in 1960, he led a team that developed the initial portable tape recorder; he then introduced the first cassette tape at a Berlin electronics fair three years later. The slogan back then: “Smaller than a pack of cigarettes!”

This portable tape quickly overtook cumbersome reel-to-reel recording methods that had long been the standard. Home decks gave way to boomboxes and in-dash car models – bringing music to the masses.

That was, in fact, the goal: Ottens decided early on that he wanted a tape that would fit into his jacket pocket, even making a wooden model to determine the exact size specifications. “I got annoyed with the clunky, user-unfriendly reel-to-reel system,” Ottens later told the Dutch News. “It’s that simple.”

“Compact Cassette” was trademarked a year later. Ottens’ design eventually became the standard for cassettes worldwide after a deal was struck with Sony. More than 100 million have since been sold, many of them during an unlikely more recent boom.

Sales in the U.S. were up more than 100 percent midway through 2020, as analysts called cassettes the “unlikely comeback kid of music formats.” Meanwhile, the BBC reported that cassette sales doubled last year in the U.K., as consumers snapped up the highest number of tapes since 2003.

“There are a number of people who are still using it,” Ottens marveled in 2016’s Cassette: A Documentary Mixtape. “We expected that it would be a success, but not a revolution.”

Ottens also led a team that developed the compact disc in 1979 at Philips, selling billions more copies. He retired in 1986, giving full credit for this musical revolution to those around him. “We were little boys who had fun playing,” he once said. “We didn’t feel like we were doing anything big. It was a kind of sport.”

In the end, Ottens only admitted to one big regret: Sony developed the first Walkman, “the ideal application for the cassette,” instead of Philips. “It still hurts that we didn’t have one.”