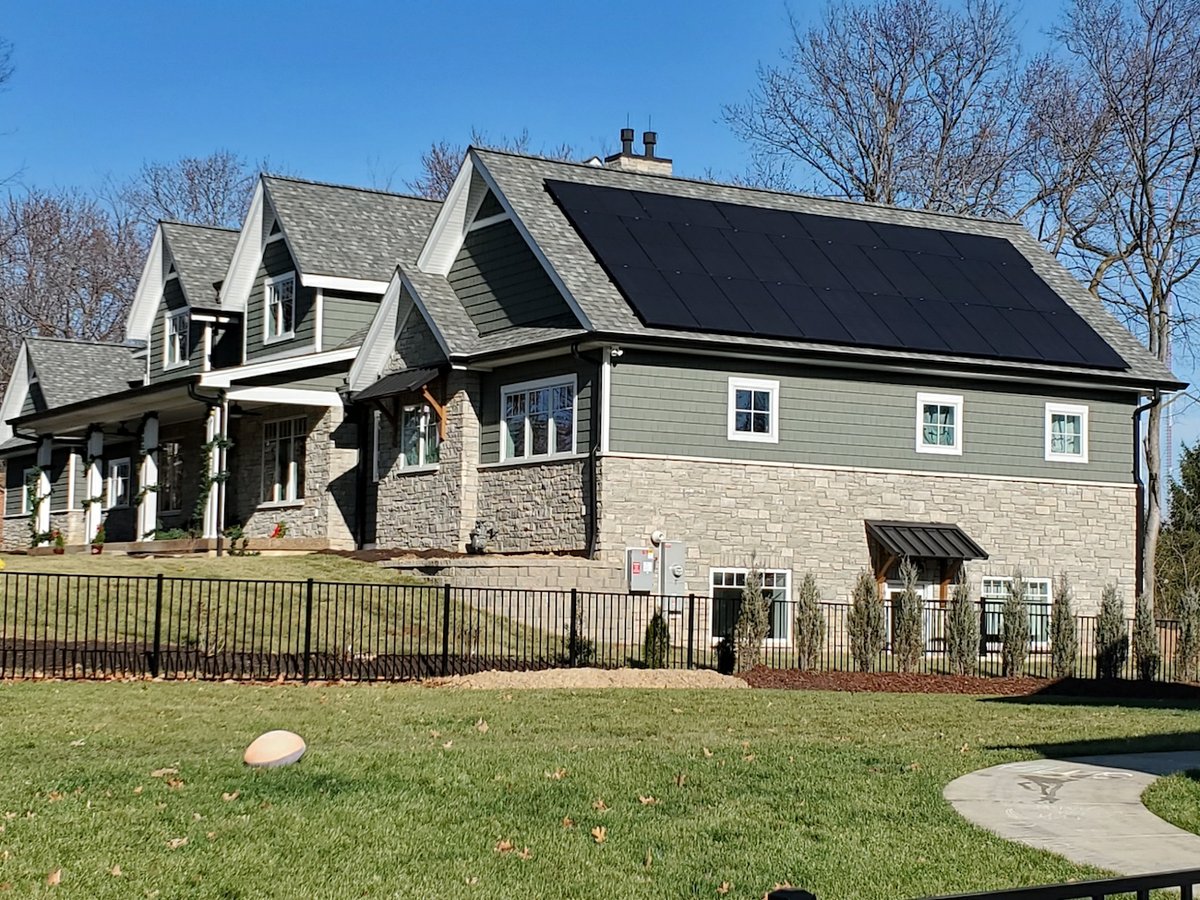 As electricity and natural gas prices rise, consumers are increasingly asking how they can make their homes more energy efficient.

Donald Stockell, vice-president of Stockell Custom Homes, estimates that 80 percent of his clients inquire about the company’s focus on building high-performance houses. In the last few years, they’ve built four homes that are certified according to some of the most rigorous standards available, including the U.S. Environmental Protection Agency’s Energy Star and Indoor airPLUS programs. Stockell says that they strive to build “net zero” homes, which are houses that rely on solar power and other methods to produce as much energy as they consume.

“People realize the importance of trying to offset their energy [usage] with solar panels or other means,” says Stockell. “Battery technology is key. With the new Tesla batteries, the energy from solar panels can now be stored for use at night. The battery technology keeps getting better every year.”

Solar panels—which generally start at $25,000 and go up from there—geothermal systems, energy recovery ventilators, and upgraded insulation, are all offered by Stockell Custom Homes. To cut down on shipping costs, the company is committed to buying local materials when possible.

When Jeremiah and Kristy DeGuire built their Eureka home in 2015, they chose Stockell Custom Homes because of its focus on sustainability. Kristy DeGuire, president of DG2 Design Landscape Architecture, worked with the company to position her house so that it was shaded in the summer and in direct sunlight during the winter months. The house was built with upgraded insulation and windows, and now the couple is in the process of installing solar panels.

“One of our priorities as we move throughout life is to lessen our footprint and help mother nature versus causing harm,” says Kristy DeGuire. “It does put some added cost on at the beginning, but for us that was worth it. And now speaking with neighbors and friends of ours with similar size houses, the cost is quickly being recouped with the rising energy costs.”

“Our focus is on using durable materials and flashing details that cut down on maintenance costs and make our homes more resilient,” says Chris DeGuentz, vice-president of development and construction for Fischer & Frichtel. “It goes back to the consumer. What do they see the most value in?”

The builder’s commitment to sustainability is shown through its partnership with L.E.D.R. Recycling, which sorts construction waste on all of Fischer & Frichtel’s builds and removes wood, cardboard, drywall, brick, concrete, plastic, and any other materials that can be recycled. According to DeGuentz, L.E.D.R. Recycling recycles approximately two-thirds of the waste produced during the construction of a new home—which in the U.S. is typically about six tons per house. While it may cost Fischer & Frichtel up front, they know it’s the right thing to do for the environment.

Instead, he says, “We look at what makes the home more comfortable, what reduces its operating costs, and what makes it healthier by the way in which we build it.” 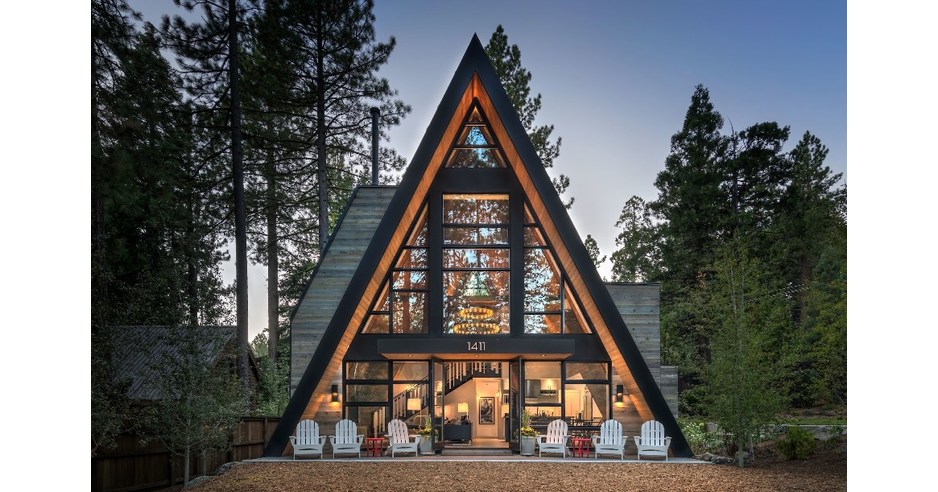 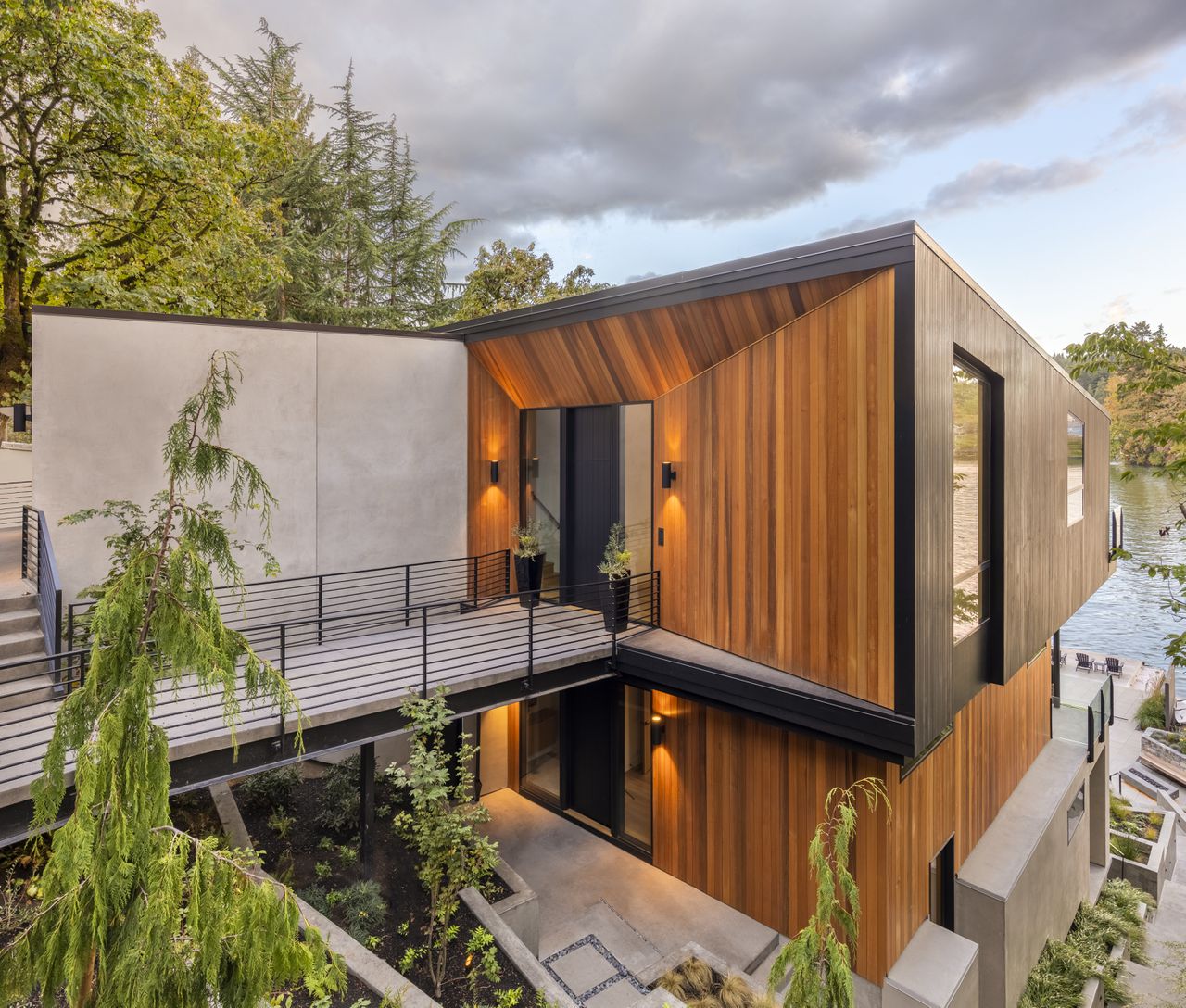