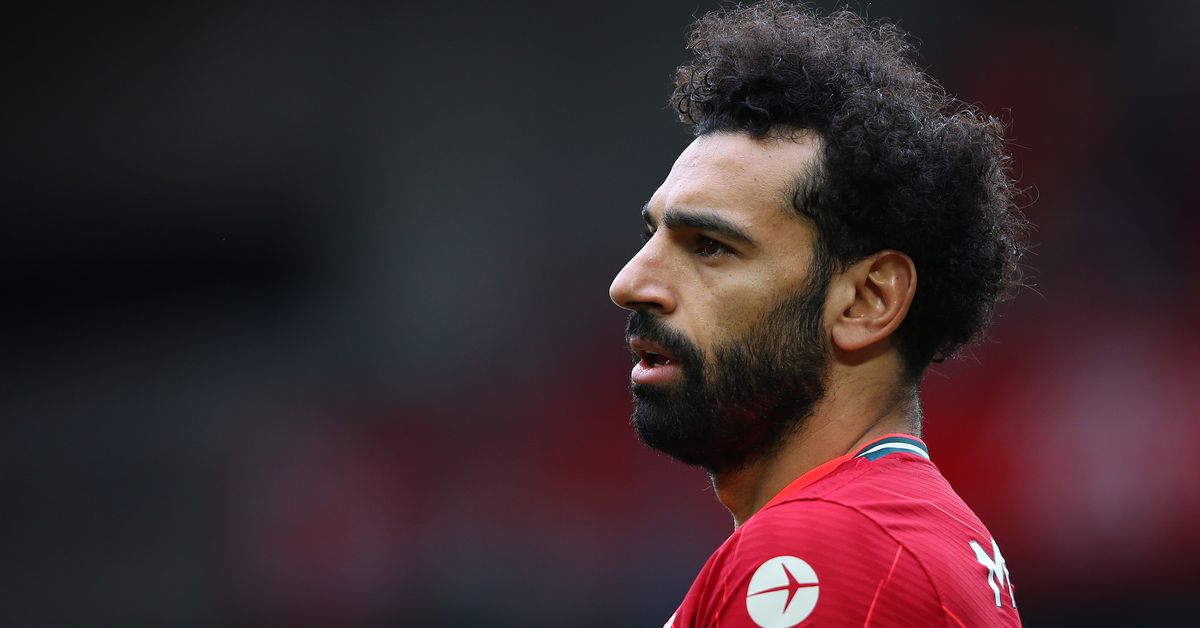 Yesterday Liverpool announced the signing of centerback Ibrahima Konaté from RB Leipzig and the summer transfer window isn’t even fully open yet. The Reds have a bit of work to do after the craziness of the last season, given all the injuries they experienced. Even with setbacks they managed to qualify for the Champions League and are looking forward to the 2021/22 season.

According to Carl Markham from the Belfast Telegraph, Liverpool are turning their focus towards to rewarding current stars before they make any more transfers. Mo Salah, Virgil Van Dijk, Alisson Becker, Fabinho, Trent Alexander-Arnold, and Andy Robertson are all set to receive bumper deals for their hard work last season. It’s important for Liverpool to keep the team together, and new deals for most of their stars means the Reds aren’t planning on breaking up the team that won the Champions League and the Premier League in the last two years.

According to Markham, Liverpool don’t have plans to sign a Gini Wijnaldum replacement. He says:

“A replacement for Georginio Wijnaldum is not being considered as Klopp feels he has enough options in that area with Henderson, Fabinho, Thiago, Keita – providing he can overcome his fitness issues – Curtis Jones, Alex Oxlade-Chamberlain & James Milner.”

That sort of worries me. Keita and Oxlade-Chamberlain can’t remain fit and James Milner is old. Jones deserves to have more minutes, but Wijnaldum was Klopp’s most played player. We could seemingly have a problem next season in the midfield similar to what Liverpool experienced in the defense this season. Hopefully it’s just a smokescreen.