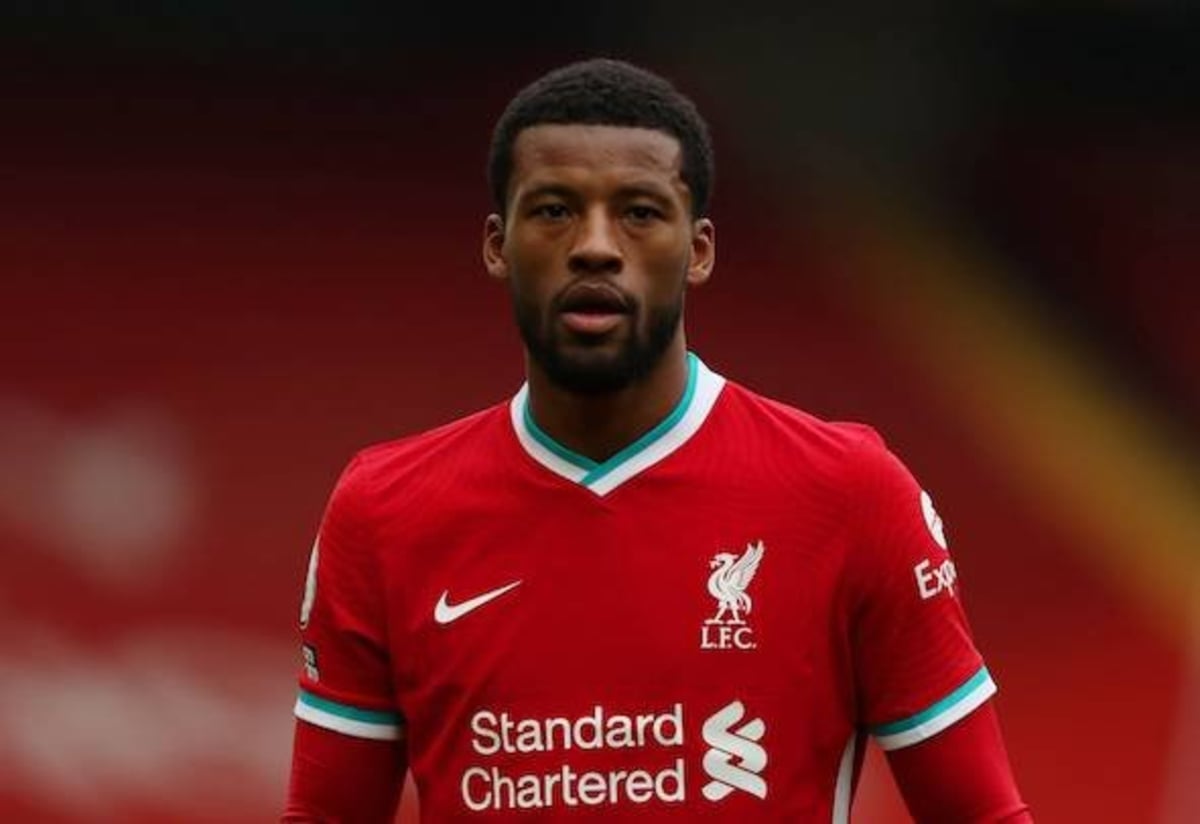 Alan Hutton has claimed Liverpool will be readying a move to sign a replacement for Georginio Wijnaldum before the transfer window shuts.

Speaking exclusively to Football Insider, the former Scotland international insisted the 30-year-old had been an unsung hero at Anfield.

The Netherlands international left the Reds on a free transfer to join PSG earlier this summer.

However, as quoted by the Mirror (August 7th), Fabinho has suggested Liverpool already have enough players to fill the void left by Wijnaldum.

The Brazilian named himself, Jordan Henderson, James Milner, Thiago, Naby Keita and Curtis Jones as those who could fill the Dutchman’s boots.

However, Hutton suggested Jurgen Klopp would still be scouring the market for a new midfielder.

“I think they need to replace Wijnaldum, they’ve not done that yet,” Hutton told Football Insider’s Russell Edge.

“These are the players that you miss and you don’t realise you miss them until they’re not there. Wijnaldum fits that bill.

“He’s the captain of the Netherlands, he does the same job for them. He pops up with important goals, he works hard, he’s a technically gifted player.

“He allows the other players to go and flourish and do their things. Whether it be the front three or attacking full-backs, when he covers back in and closes down space.

“Wijnaldum does all the stuff that a lot of people maybe don’t notice. But trust me, when that player’s gone, you will notice he’s not there.

“It’s a key position. I’m sure Jurgen Klopp will be looking at targets to bring in this month but he’ll want to sign the right person who fits their style of football.

“Maybe that’s why it’s taking longer than he would like.”

In other news, pundit wowed by Liverpool player who is “like a new signing” for Klopp.