Home Painting Letter from America: A White House painting and its links to Scotland

AS I stood in the Green Room of the White House admiring a painting, the summer sun was stretching elegantly into the historic room. It was a still, peaceful, and inspirational setting to view a portrait by a Scot of an iconic American figure who was profoundly influenced by Scotland: Benjamin Franklin.

There is always so much history to take in at the White House, especially on this occasion with my knowledgeable and story-telling friend Stewart McLaurin, who leads the White House Historical Association. At every turn there is a gem to polish, a pearl to discern for the first time.

Many world leaders have sat in the Green Room, looked at the paintings and furnishings in contemplation. Because of its prominence in the room, the portrait of Franklin has sparked many conversations. Likely what has not been discussed is the Scot, David Martin, who painted it, and how deep an influence Scotland had on Franklin.

In 1737, John and Mary Martin of Anstruther in Fife welcomed their first child David. From an early age David showed a talent for art. He was alert to the imagery of the coastal surroundings, and the characters that were the backbone of a Scottish fishing village. He would have never imagined it as a child, but Martin would eventually become one of great Scottish portrait artists of the 18th century under the tutelage of the prominent Scottish artist Allan Ramsay.

The Martin painting is a tribute to Franklin. Martin painted it in 1767, nine years before Franklin helped shape the bold letter to King George III that came to be known as the Declaration of Independence. In the painting, Martin includes a shadowy bust, almost a ghostly presence that peers down at Franklin. The bust is that of Sir Isaac Newton. Martin placed Newton in the work knowing from Franklin that Newton was an intellectual hero of his.

It is fitting that the portrait was painted by a Scot since Franklin’s connections to Scotland were tremendously motivational and influential for him. In fact, Scottish enlightenment thinking and the individuals Franklin interacted with in Scotland not only shaped his own views but validated for him his standing as a theorist and philosopher.

Franklin first visited Scotland in 1759. It was a birth of fresh thinking for the 53-year-old who was always seeking to enrich his mind and broaden his thoughts. Franklin had longed to visit Scotland because it was a beacon of modern liberal philosophy, progressive thought, and scientific boldness.

When arriving in Scotland, Franklin not only felt immediately at home, but was inspired beyond what he had hoped. He once said, “Tell me and I forget, teach me and I may remember, involve me and I learn.” Scottish thinkers involved Franklin, gladly welcomed his voice at the table of learning and ideas. This acceptance as an equal in Scotland was hugely important in Franklin’s graduation into the wise sage he became.

Franklin first visited London as an ambitious teenage printer on errand from his boss in Philadelphia. He returned to England at 51 in 1757 with an established global reputation. His time in London was enriching, but there were various individuals within London high society and political figures who were dismissive of him. In Scotland he felt universally included, an equal voice embraced by the leading thinkers of the day.

A seminal moment in the life of Franklin is his visit to St. Andrews to accept an honorary doctorate from the university in 1759. From a young age, he showed signs of intellectual prowess. However, his family struggled financially. While he had genuine gifts for reading and writing, Franklin left school at 10 years-old. With regret, he lifted anchor on his dream for further education and watched it sail away. It was at St. Andrews decades later that a dream he felt had sank, now returned to dock on the shores of Fife. The event in Scotland brought profound joy, contentment, and propelled him forward.

The painting by Martin was rightfully one of Franklin’s favourites. The quality and imagination of the work and how it captured Franklin were surely some of his reasons. But his love for it ran deeper than that. Franklin knew it had been painted by a Scot, and that fact transported him to a place and people that profoundly influenced his life.

From his home in Edinburgh, Martin likely heard of Franklin’s death in 1790. He would have remembered his experience painting Franklin right up to his own passing in 1797. The Scottish painter and the lover of Scotland, are now forever linked in a White House room for all to witness and remember.

Ian Houston has spent his career in Washington, DC as an advocate for diplomacy, trade, global poverty alleviation, intercultural dialogue. He is a GlobalScot and serves as President of the Scottish Business Network in the US. He is an Honorary Professor at the University of the West of Scotland and honorary lecturer at the University of Aberdeen. His views are his own. 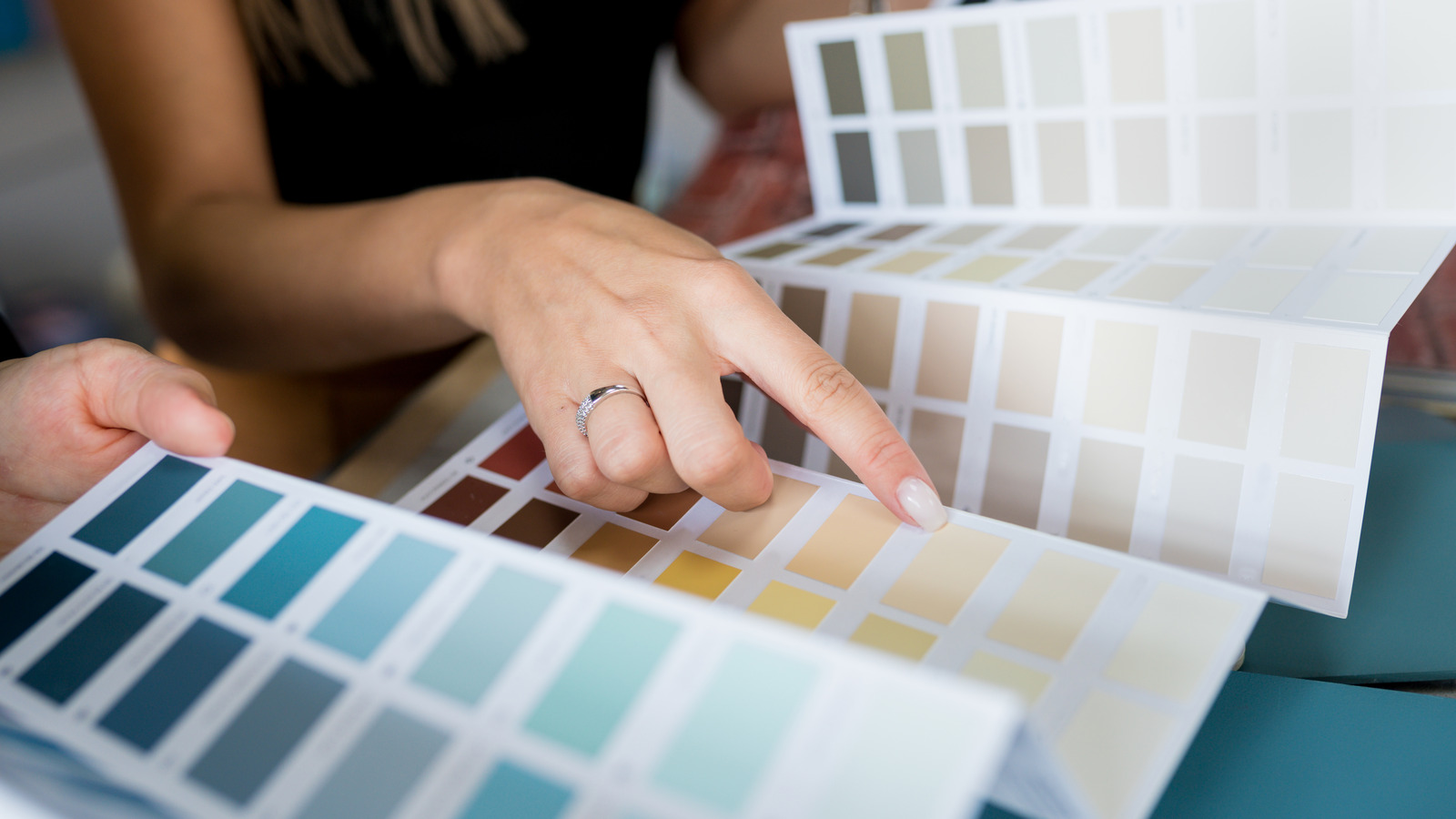 Get an exterior paint that lasts at Newton’s Decorating Center in St. Albans | 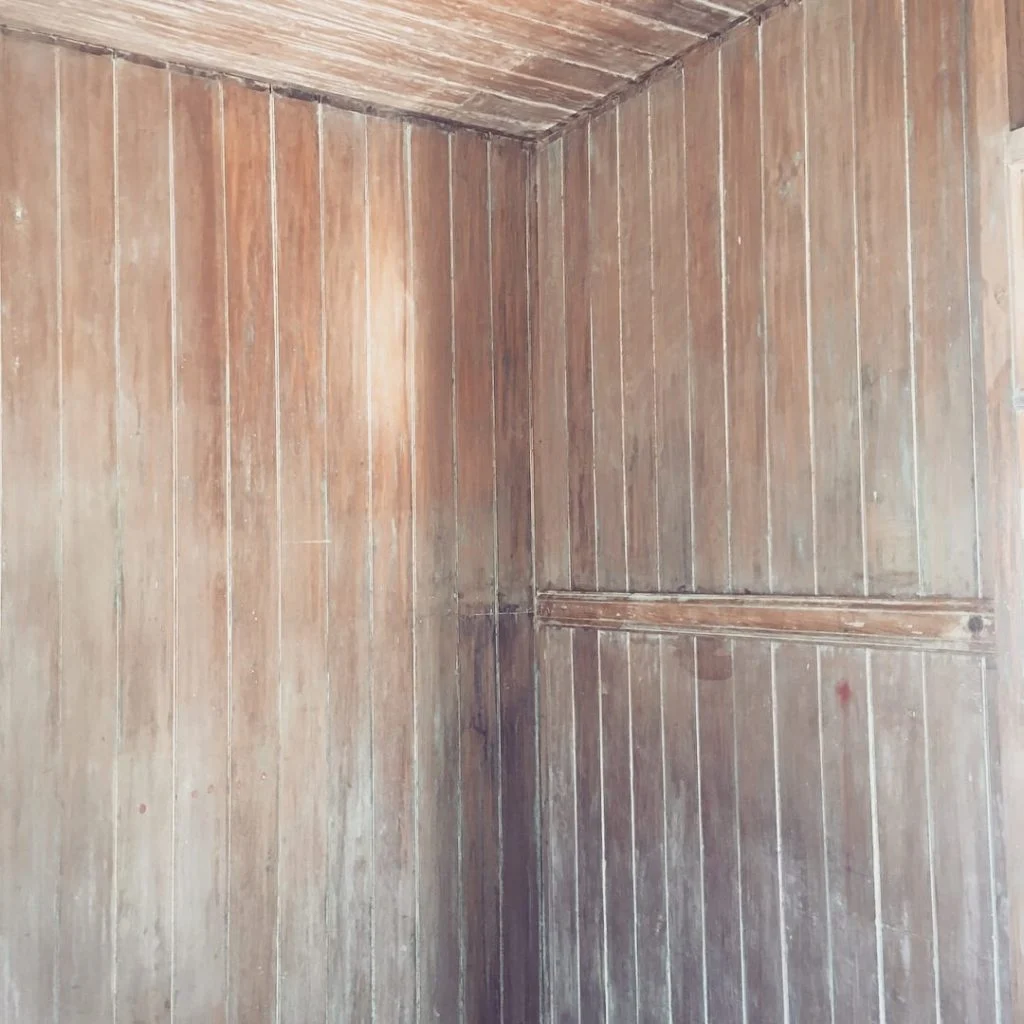