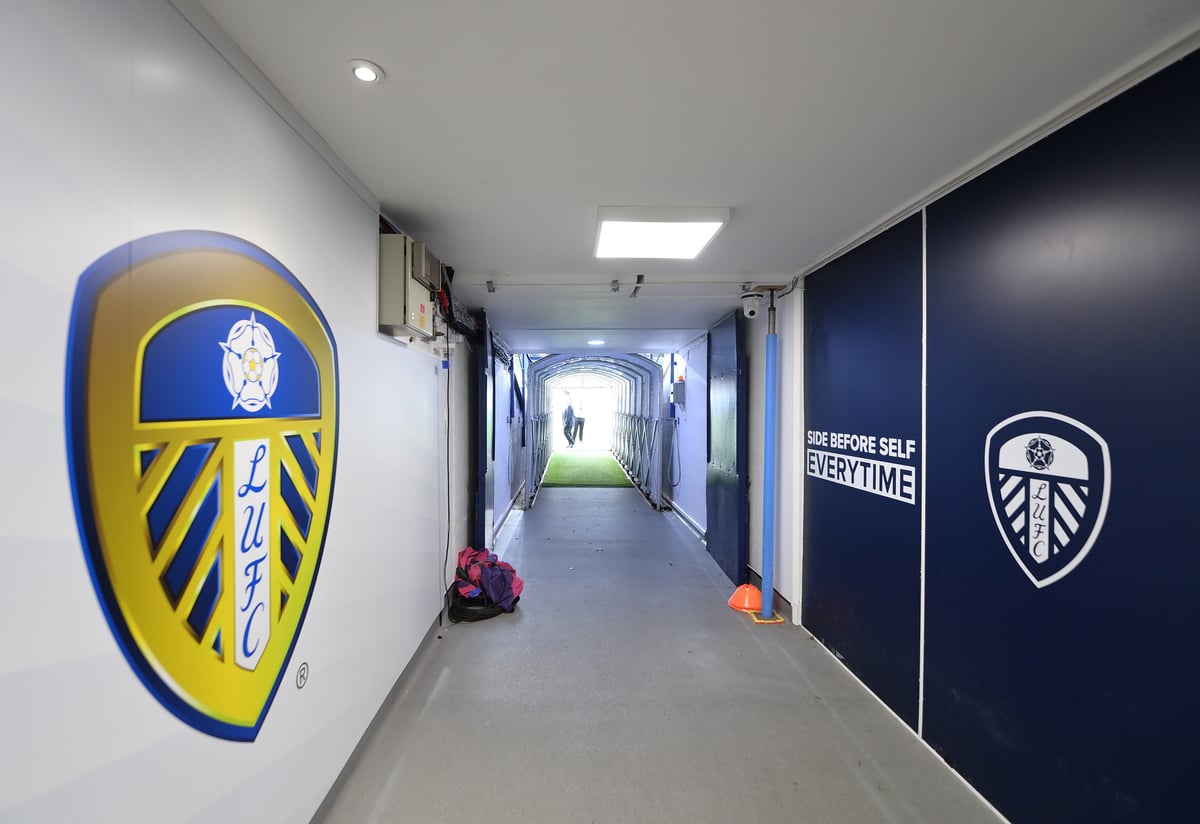 Victor Orta has been giving more attention to the January transfer window than finding a replacement for Leeds United boss Jesse Marsch, as per Beren Cross.

The Whites are going through a dreadful spell. They have suffered six defeats in their last eight games, and haven’t picked up a win since August.

However, the Whites board has assured Marsch that his job is safe, and they back him to turn it around.

“The noises remain supportive around Marsch. If anything, the lion’s share of Orta’s attention is on the January transfer window rather than a replacement head coach.” #lufc https://t.co/W4nmt2bc0O

Cross wrote for Leeds Live: “The noises remain supportive around Marsch. If anything, the lion’s share of Orta’s attention is on the January transfer window rather than a replacement head coach.”

It seems like Leeds are going to give Marsch more time to turn it around.

The results have been very poor in recent months, and the 3-2 defeat against Fulham should have been the last straw under any normal circumstances.

However, the Whites are probably taking a more practical approach. They view Marsch as a long-term appointment and want to back him in the January window as well.

At the same time, the fans are getting restless. They have vented their frustration in the last game, and when that happens it becomes difficult for the manager to win them over.

Leeds are probably considering the financial aspect as well. Marcelo Bielsa was on a yearly pay-roll, and it became easy for the club to sack him.

On the other hand, Marsch is on a long-term multi-million deal, and the club will have to pay him a lot of money if they sack him now. But it shouldn’t be a major factor when the results are not satisfactory.

In other Leeds United news, Marsch has been told to enter quiet talks with the PGMOL after Jeff Stelling made an accusation.