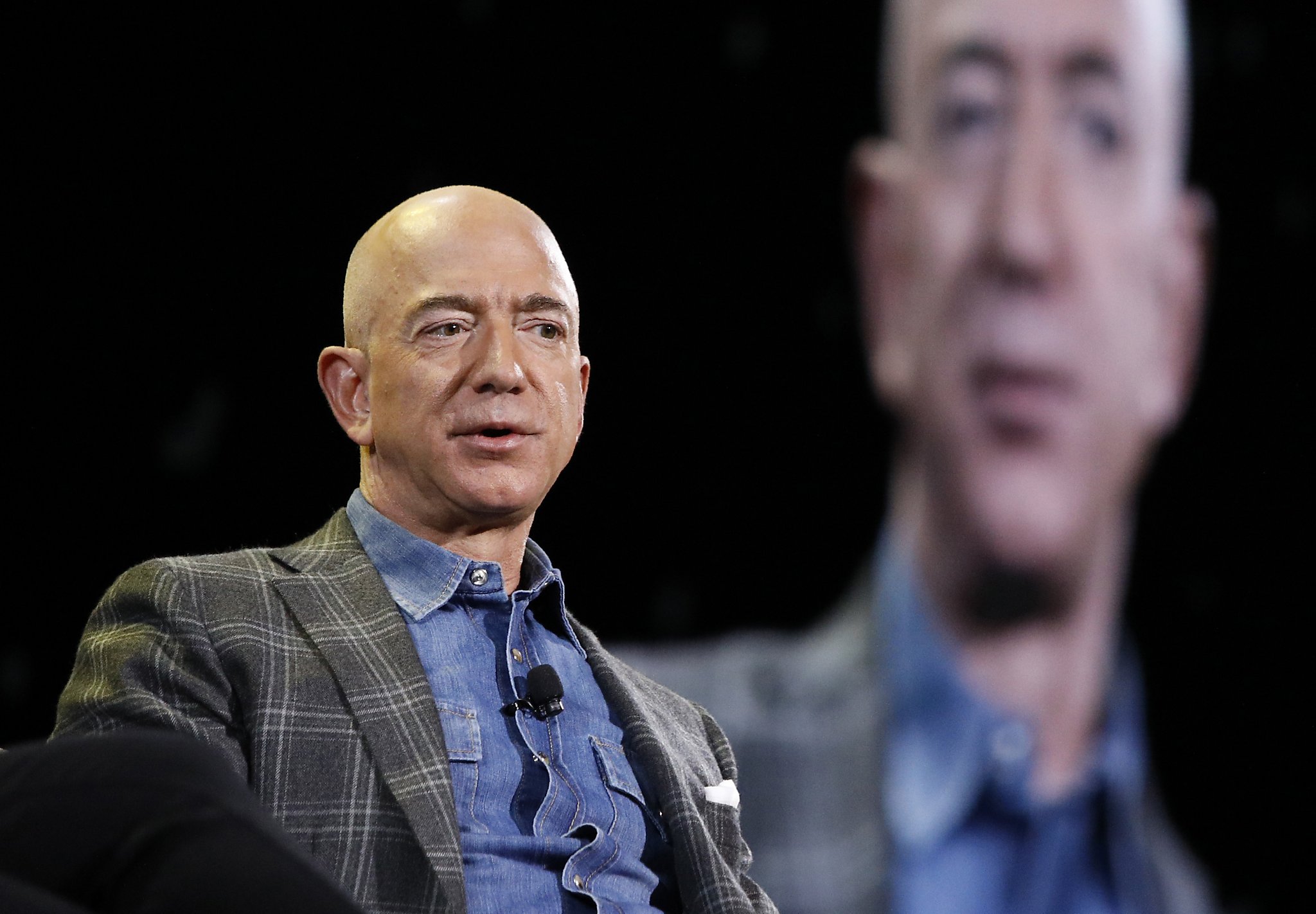 FILE – In this June 6, 2019, file photo Amazon CEO Jeff Bezos speaks at the the Amazon re:MARS convention in Las Vegas.

NEW YORK (AP) — Amazon said Tuesday that Jeff Bezos is stepping down as CEO later this year, a role he’s had since he founded the company nearly 30 years ago.

Amazon said he’ll be replaced in the fall by Andy Jassy, who runs Amazon’s cloud business. Bezos will then become the company’s executive chairman.

Bezos founded Amazon as an online bookstore and turned it into a behemoth that sells just about everything. In the process, he became one of the world’s richest people.