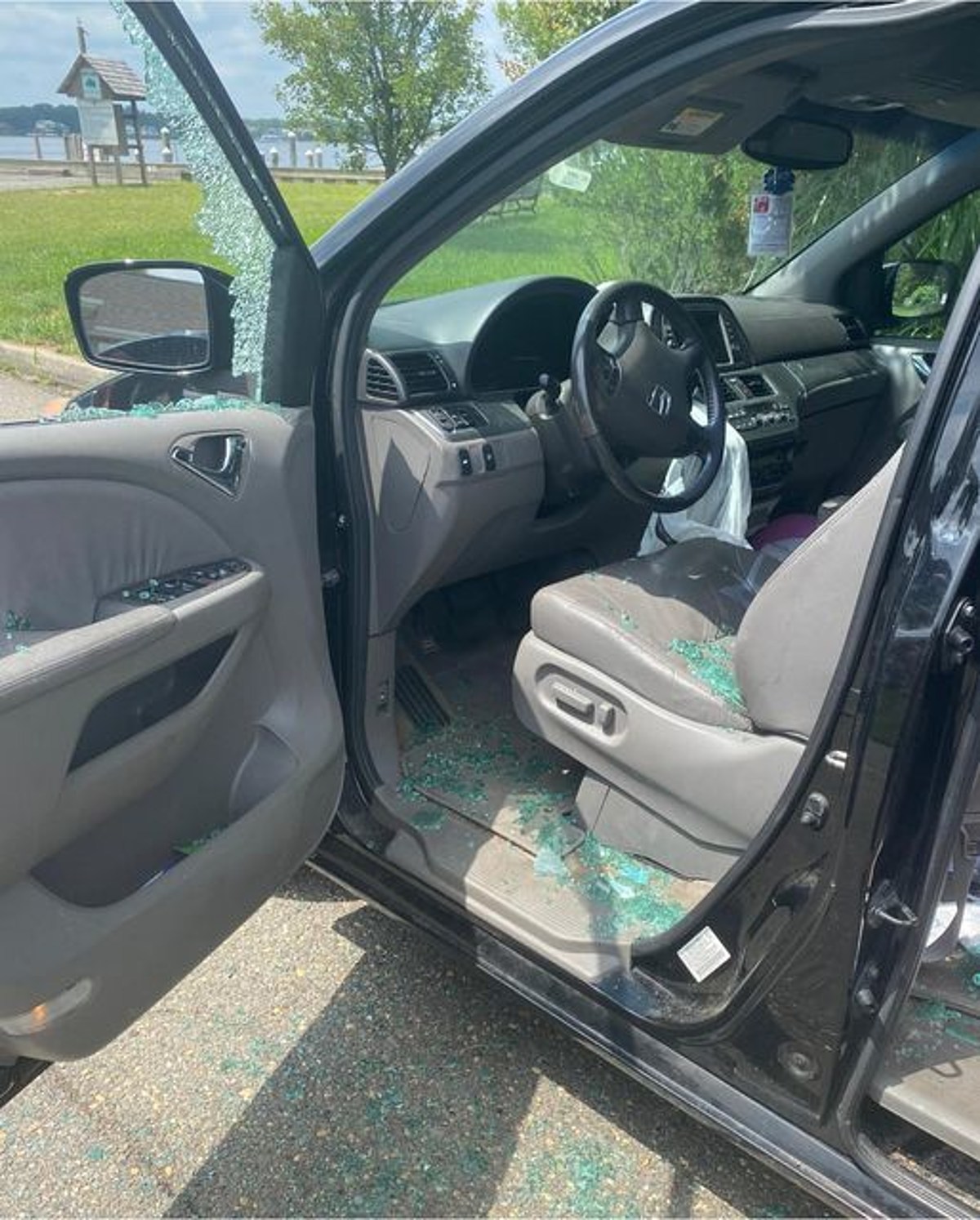 A panicked mother placed a frantic call to 9-1-1 in Island Heights when she accidentally locked her toddler in the car.

Police say she didn’t realize her keys were inside the car until it was too late. She had just secured her child in a car seat. It was after she closed the door, she realize the keys were sitting on the seat, and the doors were locked. As temperatures rose near 90 degrees, Island Heights Patrolman Rocco Mellott arrived at the parking lot where the child was trapped in the hot car.

Officer Mellott called a tow truck to come unlock the doors, but it was getting too hot inside the car and he could see the child sweating. The mom agreed the window had to be broken.

Mellott shattered the driver’s side window, and got the child out. The Island Heights First Aid Squad was there to help cool the toddler down, and make sure the child was ok.

While the mother was relieved, and grateful, so told officer Mellott she was having financial difficulties and could not afford to have the window replaced. Island Heights Police posted on Facebook that Officer Mellot didn’t hesitate to go “above and beyond,” and offered to cover the cost of a new window.

NJ words that should be added to the dictionary

13 words submitted by Steve Trevelise’s followers for inclusion in the Dictionary — because somebody’s got to explain New Jersey to the rest of the country.

LOOK: What major laws were passed the year you were born?

Data for this list was acquired from trusted online sources and news outlets. Read on to discover what major law was passed the year you were born and learn its name, the vote count (where relevant), and its impact and significance.

Most Expensive House For Sale in Somerset County