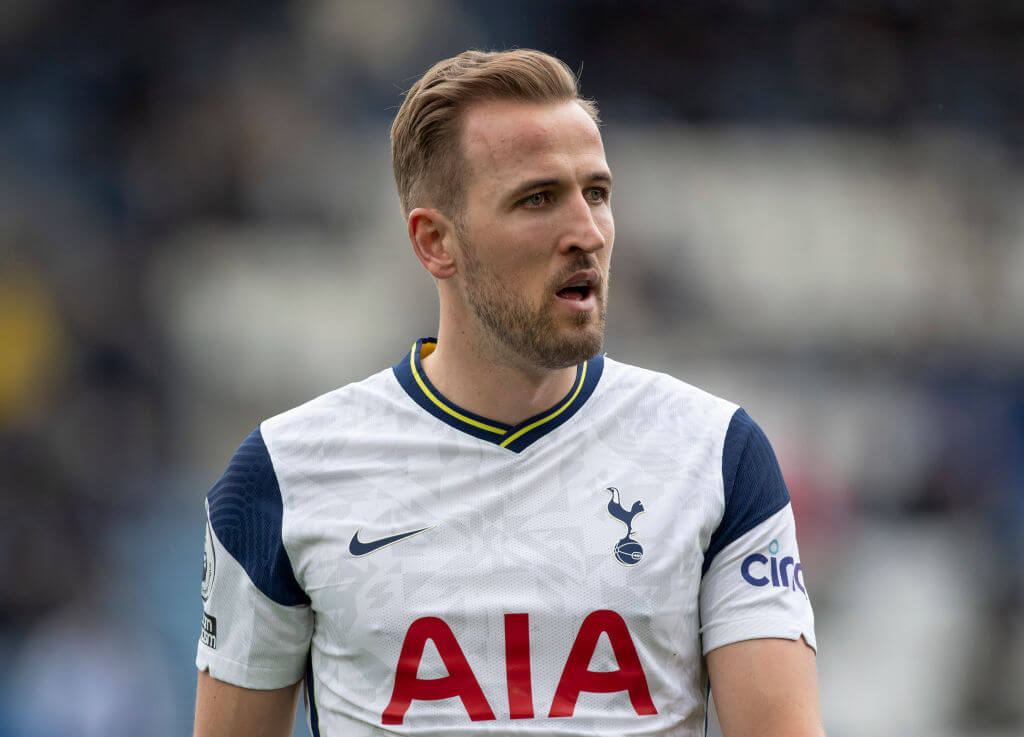 They tried moving it a few years back. Ed Woodward, Manchester United’s highest-ranking executive, did his best to convince everyone to resist change. Manchester City backed him up and so did Crystal Palace, Watford and Swansea City. Not the rest, though.

A vote was taken and 14 of the 20 Premier League clubs were in favour of moving the summer transfer window (with one abstaining) so that it closed before, not after, the start of each season.That was to affect the build-up to 2018-19.

Within a few years, however, there has been a complete volte-face and an agreement that the Manchester clubs were right, after all. Another vote was taken in February of last year, the result being that the deadline reverted to its original position at the end of August or beginning of September.

All of which makes it difficult to dispute that the current system is still not hugely fair and that something needs to be done about it.

We have been here before. The decision-makers veered one way, then the other. Realistically, they’re not going to change everything for a third time.Yet it still doesn’t make a great deal of sense that the new Premier League season launched last weekend with the transfer deadline, set for August 31, threatening to influence results because of its positioning in the calendar. Tottenham Hotspur still managed to beat Manchester City. There were chants of “Are you watching Harry Kane?” and maybe it will be the same tomorrow (Sunday) when Spurs play away at Wolverhampton Wanderers. But it still feels wrong that Tottenham — or any club — should be put in a position where their star player is conspicuous by his absence and they face another three fixtures before the window closes. Nor is this a particularly new problem if you remember the time Manchester City wanted to sign Joleon Lescott from Everton in 2009 to join their post-takeover transformation.