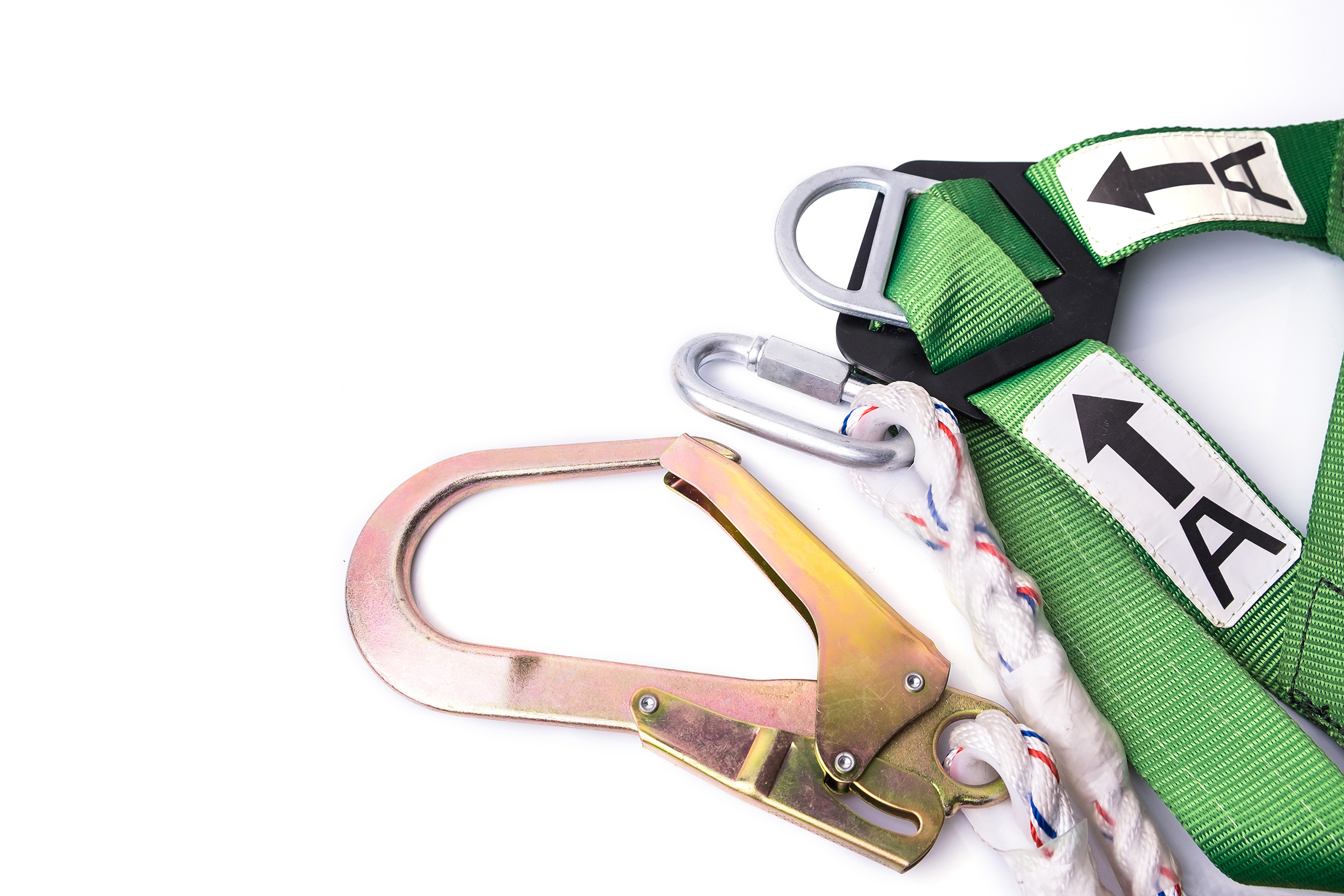 A Waukegan, Illinois contractor – with a history of violating federal safety standards and ignoring safety citations – was cited again by the U.S. Department of Labor’s Occupational Safety and Health Administration (OSHA) for exposing workers to deadly fall hazards at two separate job sites in October 2021. Joshua Herion – who does business as ECS Roofing Professionals Inc. – faces proposed penalties of $360,531.

A U.S. Department of Labor OSHA inspector observed a foreman and two roofers atop a Hoffman Estates commercial building working at heights of up to 20 feet off the ground with inadequate fall protection. Just 10 days later, an OSHA inspector observed a crew of three working at heights greater than 12 feet atop a residential building in Waukesha, Wisconsin, without fall protection equipment.

“In both of these incidents, the foreman left the site and directed others to do so when OSHA inspectors began asking questions about their safety procedures. This defiant act demonstrates Joshua Herion and his company’s disregard for the safety and well-being of workers and the law,” said OSHA’s Chicago North Area Director Angeline Loftus in Des Plaines, Illinois, who investigated the Hoffman Estates job site. “Fall hazards make roofing work among the construction industry’s most dangerous jobs and among OSHA’s most frequently cited safety hazards.”

The pair of recent inspections continues the company’s history of failing to protect its roofing workers. Since 2014, ECS Roofing Professionals has been cited seven times by OSHA for similar hazards at other job sites. The employer has failed to respond to OSHA’s requests for information, has not responded to citations from previous inspections and has had $139,656 in unpaid OSHA penalties referred to debt collection.

Was this article valuable?

Here are more articles you may enjoy.

Get automatic alerts for this topic.