BOSTON – Thanks to a hat trick from freshman Quinn Hutson, the No. 9/12 Boston University men’s ice hockey team defeated the University of Waterloo, 7-1, in an exhibition contest on Saturday night at Agganis Arena.

After defeating Bentley, 8-2, in their regular-season opener last weekend, the Terriers continued their stellar play in the offensive end, scoring the final seven goals of the contest. In addition to Hutson’s three tallies, senior Matt Brown, sophomore Ty Gallagher, senior Ethan Phillips and sophomore Tristan Amonte each found the back of the net.

Junior goaltenders Drew Commesso and Vinny Duplessis both saw time between the pipes on Saturday, with Commesso making four stops and Duplessis turning aside all seven shots he faced. The Terriers outshot the Warriors, 65-12, in the win. 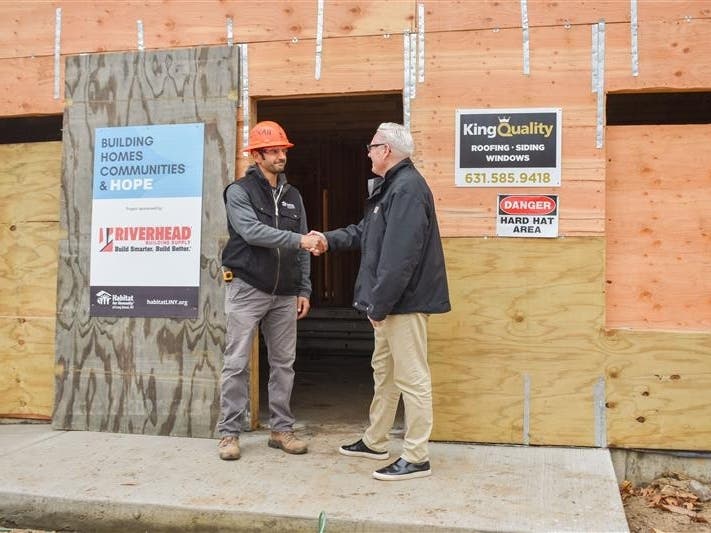 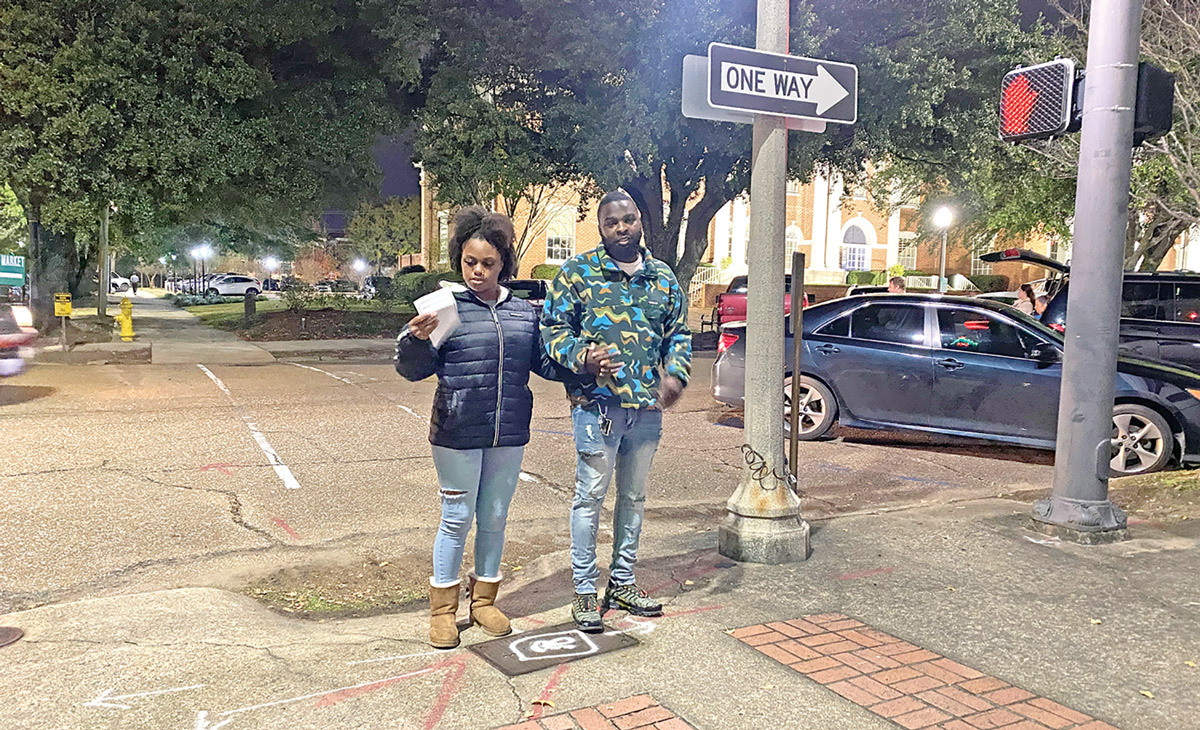 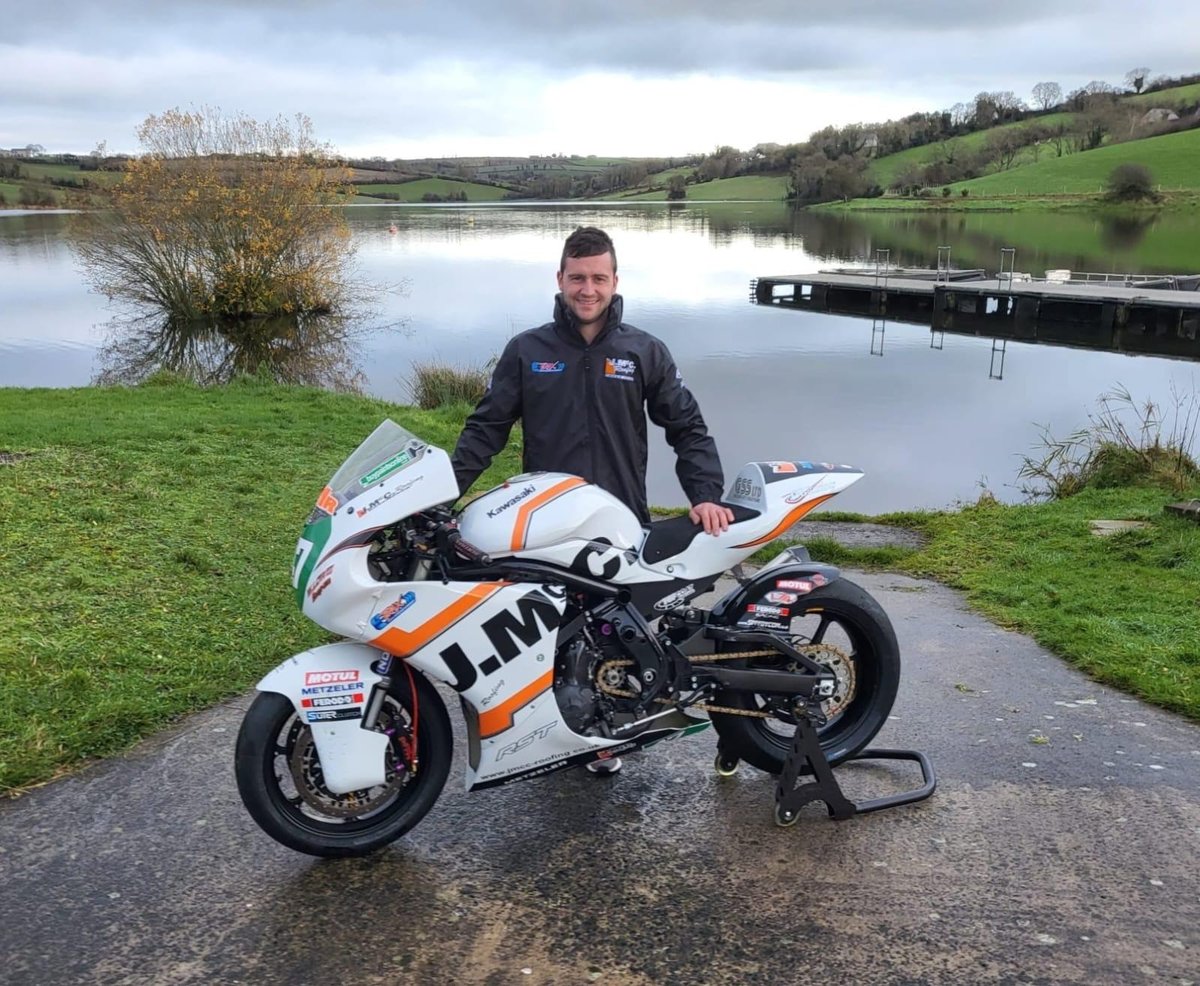