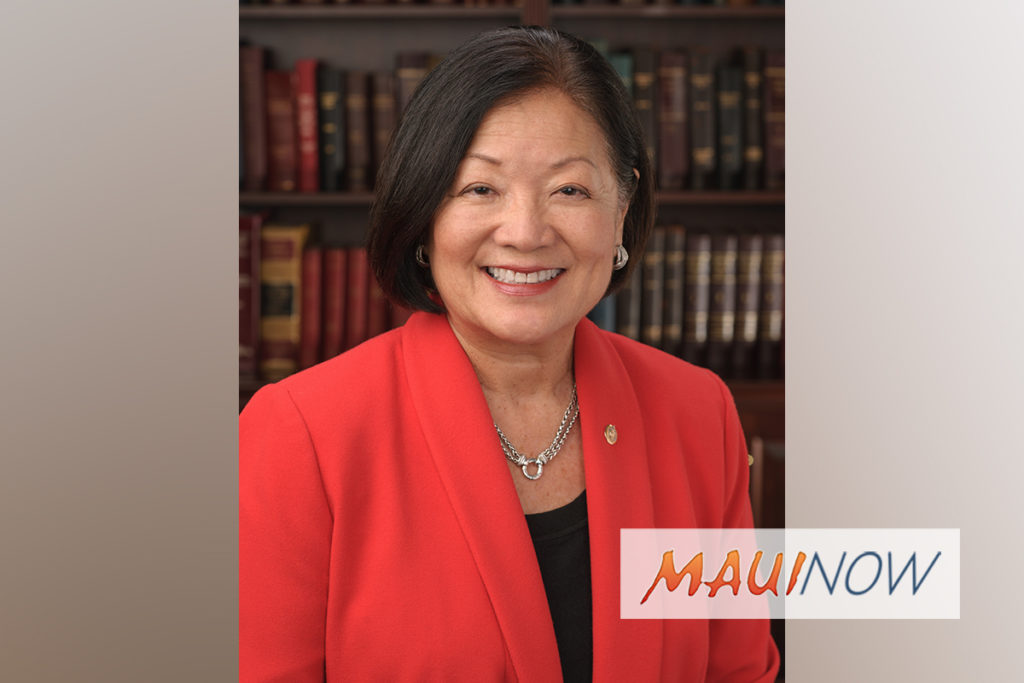 These protections build on the legacy of Evan’s Law — named after seven-year-old Hawaii resident Evan English — that required the installation of window safety devices in military housing as part of the FY 2018 NDAA. Differing interpretations of Evan’s Law since its initial passage have required further action by Congress to ensure proper implementation of the legislation.

The first provision would direct the Secretary of Defense to begin retrofitting existing homes with window safety devices upon enactment and submit to Congress a plan to complete retrofitting or replacement of windows. The second would clarify the definition of what constitutes a window fall protection device to exclude window opening control devices that can be disengaged. After passing the Senate Armed Services Committee on a 23-3 vote, the legislation now goes to the full Senate for its consideration.

“The tragic death of Evan English in 2011 spurred a movement to protect children living in military housing from preventable window falls. I was proud to play a part in enacting Evan’s Law in 2017 and in strengthening this critical public safety measure again in 2019,” Senator Hirono said. “By speeding the retrofitting of existing homes with window fall protection devices and ensuring the devices installed in homes meet the strictest safety standards, this legislation will protect thousands of children living in military housing both on and off base. As this year’s NDAA proceeds, I will work diligently to ensure these provisions are signed into law.”

“Our military children deserve to be safe. The Armed Forces Housing Advocates have been working to ensure that window fall prevention devices are present in every military family home. Thanks to Senator Hirono, we are moving another step closer to ending the deaths and life-long injuries faced by children in military housing without proper window fall prevention,” Kate Needham, Secretary and Treasurer of the Armed Forces Housing Advocates said. In April 2020, Kate’s one-year-old son Robbie fell from a second-story window in a military housing unit after pushing through a screen.

Initially included in the FY 2018 NDAA, Evan’s Law originally required that windows in military family housing units, with a bottom sill within 24 inches of the floor and more than 72 inches above the ground, be equipped with fall prevention devices in compliance with International Building Code standards. It also required DoD to submit an independent assessment of child safety in military housing units. In 2019, Senator Hirono strengthened Evan’s Law by mandating all windows under 42 inches be retrofitted and authorizes funding for retrofitting or replacing windows to install window fall prevention devices in privatized and government-owned housing.