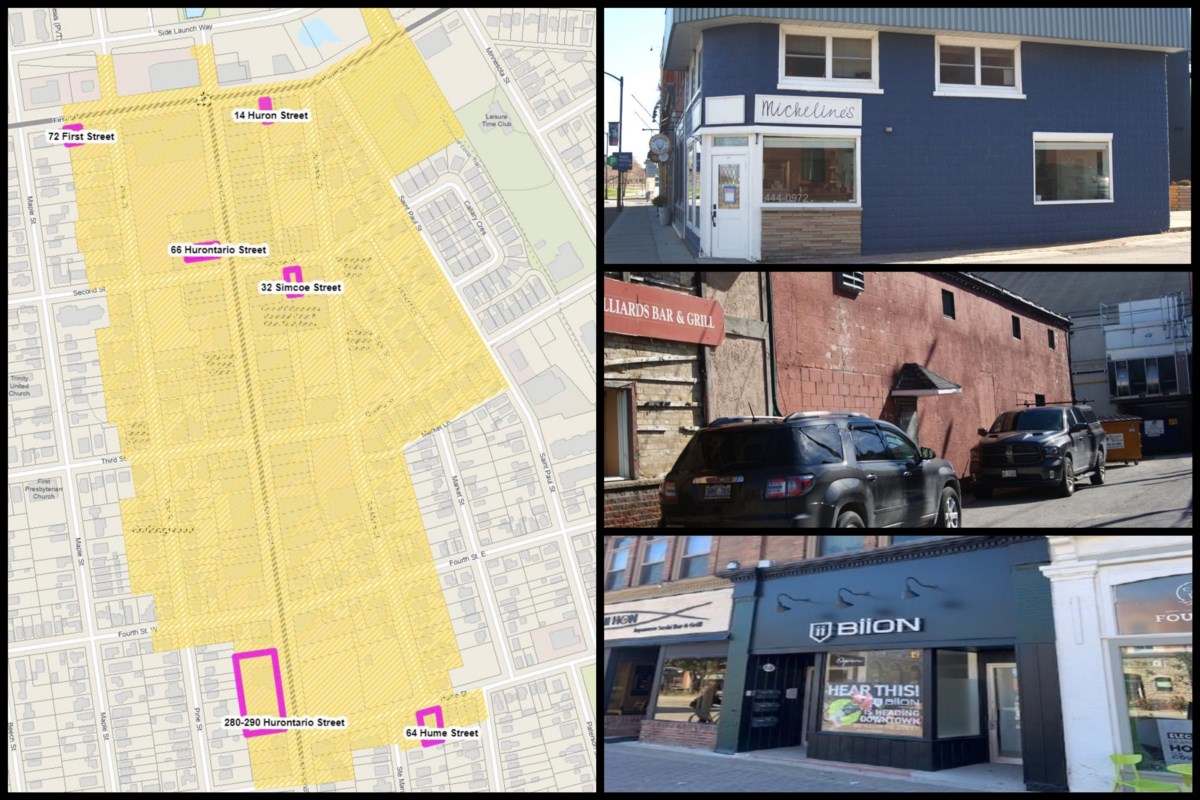 Council committee heard six applications for masonry painting of buildings within Collingwood’s Heritage District, in some cases voting to overturn recommendations by staff and heritage committee

Six different permit applications for masonry painting on buildings in Collingwood’s Heritage District came before the development and operations standing committee on Tuesday night, with the council committee voting against some of the heritage committee’s recommendations to deny permits for work.

The landowner for 72 First St., Harley Valentine, pleaded his case to councillors as a deputation at the outset of the meeting.

The partner at real estate developer Castlepoint Numa said he purchased the land, as well as the land at 70 First St., as part of a larger project to be built over multiple properties in five years, with plans down the road to demolish the 72 First St. building.

However, in the meantime, he had wanted to spruce up the existing building so it could be rented to artisanal pizza restaurant Bello Pizza while the planning for the larger building is underway. He said Bello Pizza would also be one of the tenants in the new building once it came online.

“The land will be redeveloped for a higher and better use,” said Valentine. “As part of our development process, we don’t like to see buildings sit vacant.”

Valentine acknowledged that the existing building had been primed with white paint on two sides before town bylaw issued a stop-work order until he could get a proper permit.

“We always knew the building itself would be slated for demolition because it is not, in fact, a heritage building,” said Valentine. “However, I respect that it exists within a heritage district.”

Andrew LeBlanc, a Meaford resident and owner of Bello Pizza, also spoke to the matter.

“Our excitement really got ahead of us,” said LeBlanc. “We really hope we can make amends and look to move forward in the most positive way possible.”

Details of the six permit applications being considered on Tuesday night were:

According to the Ontario Heritage District Act, no owner of a property situated in a heritage conservation district can alter any part of the property, other than the interior. For any exterior work, homeowners must first apply for a permit through the municipality.

The issue of painting buildings that are not themselves heritage but exist in the heritage district was brought to the forefront last year due to a matter involving the painting of 12 Fourth St. W.

After being denied retroactive permits for renovation work completed on their home in the heritage district, Val and Jesse Hamilton took the town to the Ontario Land Tribunal (OLT) to appeal the decision as they faced a possible $30,000 bill to have the paint removed.

In May, the Hamiltons reached a settlement with the town at the tribunal, after it was determined by experts that the removal of the paint would do more damage to the building than leaving it in place.

On Tuesday night, Mayor Keith Hull noted the 72 First St. building has been deemed as having no real historical value or architectural character.

“Would there not be an opportunity for some leniency?” asked Hull, while noting the previous restaurant on the property was closed due to a retirement. “There are much greater things at stake here than paint on the side of this particular building.”

At the end of discussion, the committee voted in favour of granting painting permits to 32 Simcoe St., 64 Hume St., 14 Huron Street and 66 Hurontario Street with some conditions, which was generally consistent with the recommendations of town staff and the heritage committee.

The committee voted that 72 First St. be granted a painting permit, which went against the recommendation of staff and the heritage committee to refuse the permit.

The committee also approved a permit for painting of 280/290 Hurontario St. subject to a masonry report, which went against staff’s recommendation but was consistent with the heritage committee’s recommendation.

All the recommendations will need to be approved by council at their regular meeting on Oct. 17 before going into effect. 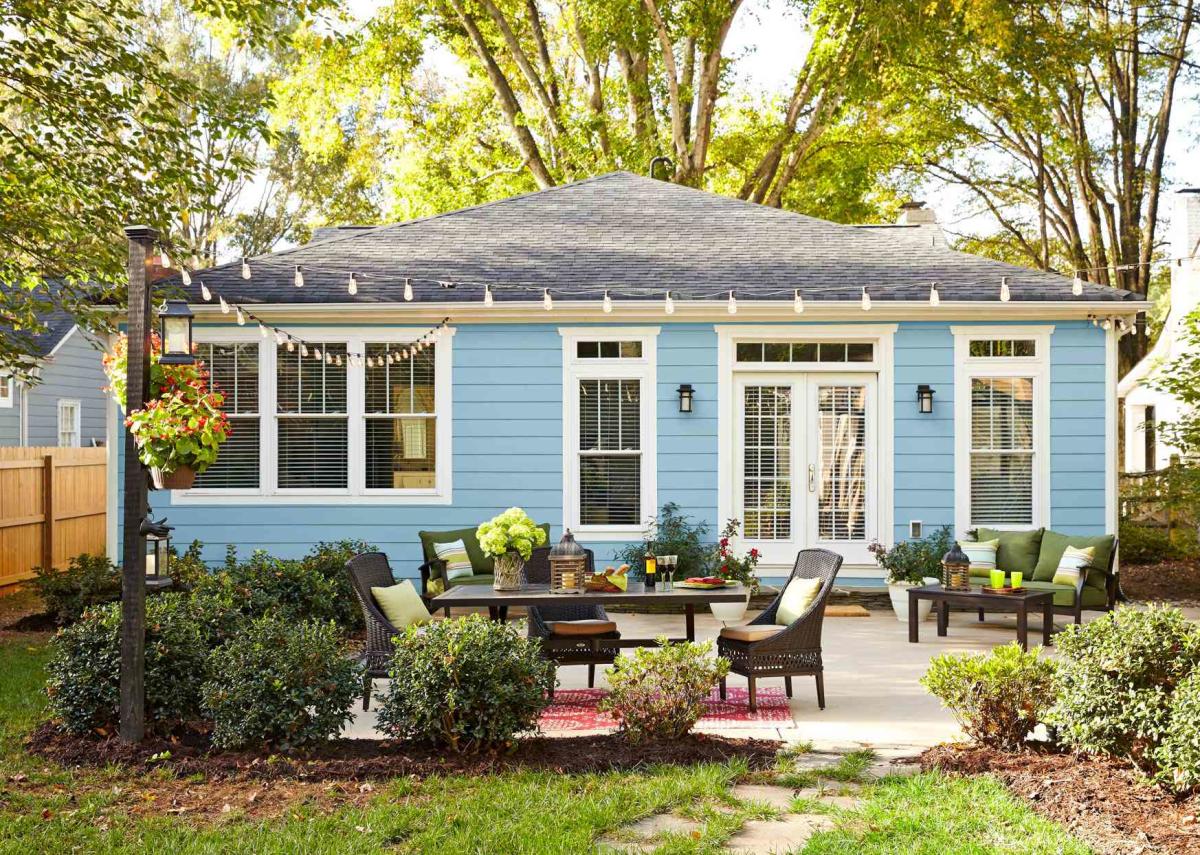 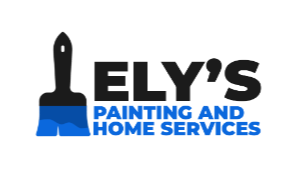