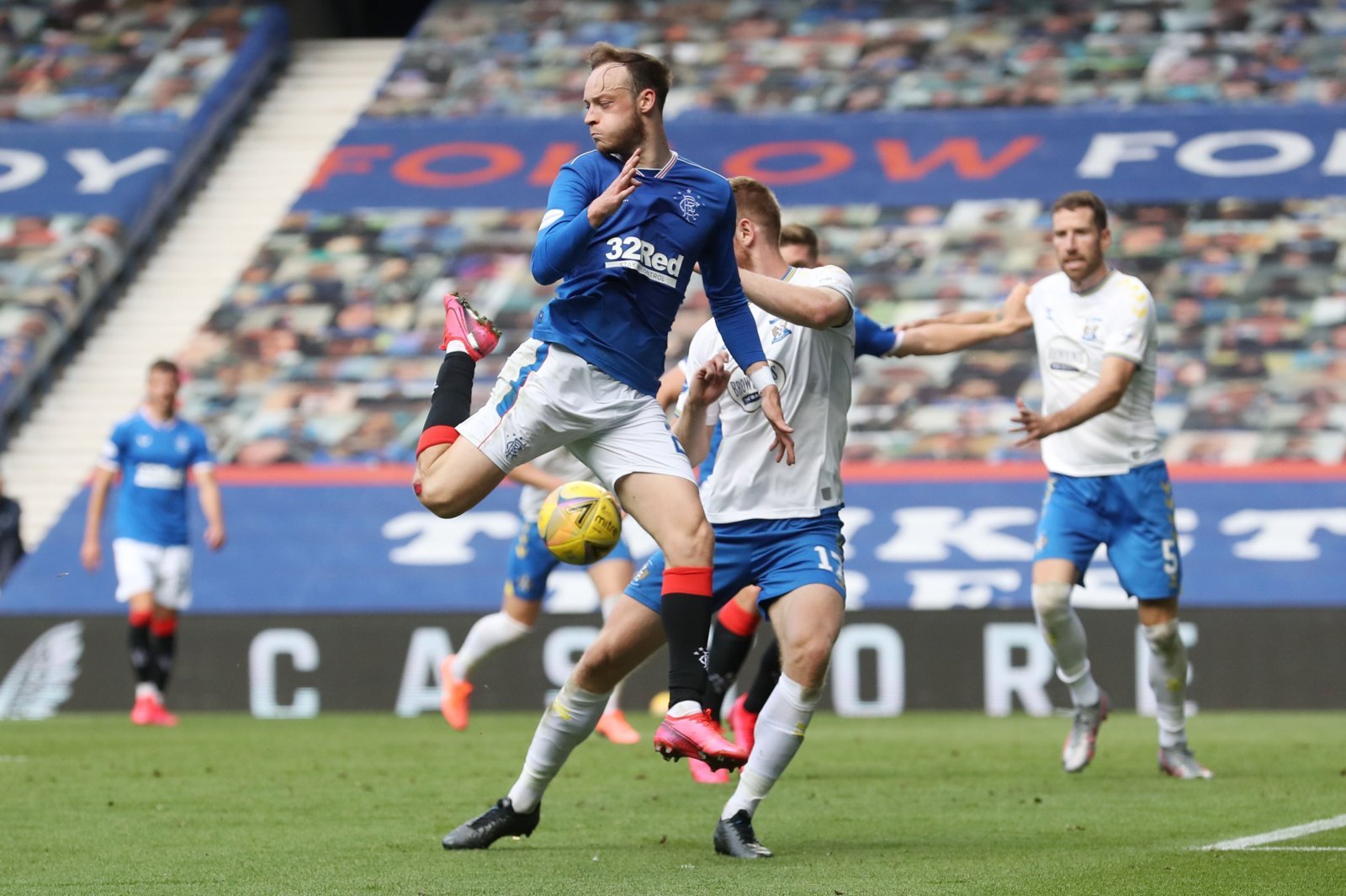 Ross Wilson has gradually been stripping away the deadwood at Auchenhowie since arriving at Rangers with George Edmundson and Jordan Jones already out the door this summer with one more set to join them.

A report by SM Media claims that Brandon Barker has been attracting interest from England with MK Dons and Fleetwood said to be keeping an eye on the forward:

Brandon Barker is likely to leave Rangers before the end of the summer transfer window on either a loan or permanent deal with clubs in English League 1 showing an interest.

MK Dons & Fleetwood are among the clubs who are keeping tabs on the 24-year old winger.

Barker’s exit was all but confirmed in January when he was sent out on loan to Oxford United to get game time and put himself in the shop window, a productive spell saw him score three goals and creating four assists, doing himself no harm at all.

The former Manchester City academy graduate is known for being a world beater in training, hence the reason he seemed to get a lot more chances than the likes of Jones, however, he just wasn’t capable of producing when it came to competitive fixtures – at least in the Northern Ireland international’s case he can point to a few appearances in Europe where he was arguably the best player on the pitch.

He was worth the punt when he arrived for a small development fee but it was pretty obvious that he was one of the last of Mark Allen’s signings, Steven Gerrard always talks about forward players producing numbers and Barker wasn’t capable of that, if anything, he was a downgrade on Daniel Candeias, a player he was supposed to be replacing and that is why he’s heading for the English lower leagues.