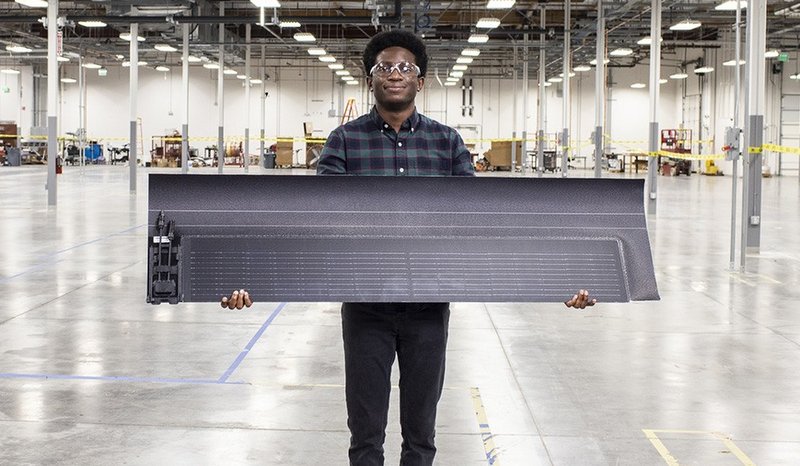 “We’re thrilled to launch our Timberline Solar roof in Hawaii through our roofing partners in the state. Hawaii residents, who have some of the highest energy costs in the country, now have access to our award-winning solar roof that can pay for both itself and the new roof over the lifetime of the solar roof,” said Martin DeBono, President of GAF Energy.

Keys to the Timberline product are its aesthetics and ease of install for roofers, which could be huge for expanding the residential solar market overall.

Earlier this year, GAF Energy announced that it’s building a second manufacturing facility, in Texas, to meet the growing demand for Timberline Solar.

We have a ton video interviews and additional content on our YouTube page. Recently we debuted Power Forward! — a collaboration with BayWa r.e. to discuss higher level industry topics as well as best practices / trends for running a solar business today.

Our longer running side project is The Pitch — in which we have awkward discussions with solar manufacturers and suppliers about their new technology and ideas so that you don’t have to. We’ve discusses everything from residential rail-less deck attaching and home solar financing to large-scale energy storage value stacking and utility-driven new home solar + storage microgrids.

We also post our Project of the Year announcements there! Interviews with this year’s winners will be up starting the week of Nov. 8. Head there and subscribe today to stay on top of all this extra stuff.