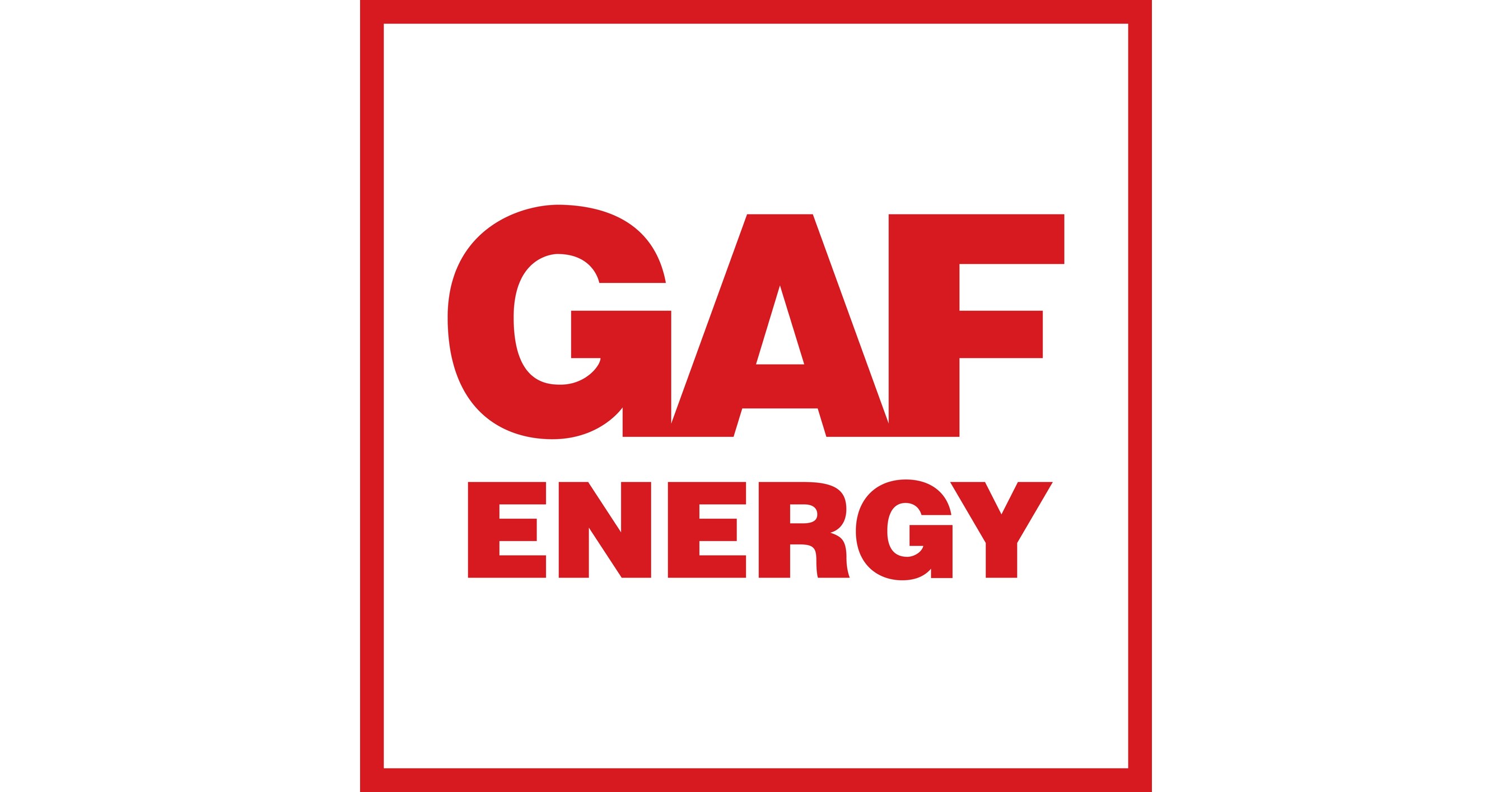 “We’re thrilled to launch our Timberline Solar roof in Florida through our roofing partners in the state. Florida residents now have access to our award-winning solar roof,” said Martin DeBono, President of GAF Energy. “Solar roofs are the future of clean energy, and Timberline Solar is in a class of its own: reliable, durable, cost-effective, easy to install, and aesthetically superior. We’re excited to bring the next generation of solar to Florida.”

The Timberline Solar ES™ has received multiple awards and honors since its launch earlier this year, including the Best of Innovation award from CES, Fast Company’s World Changing Ideas, the Green Builder Sustainable Home Award, Good Housekeeping Editor’s Choice for CES 2022, and the NAHB Best of IBS Awards, Most Innovative Construction Tool. Earlier this year, GAF Energy announced that it’s building a second manufacturing facility, in Texas, to meet the growing demand for Timberline Solar™.