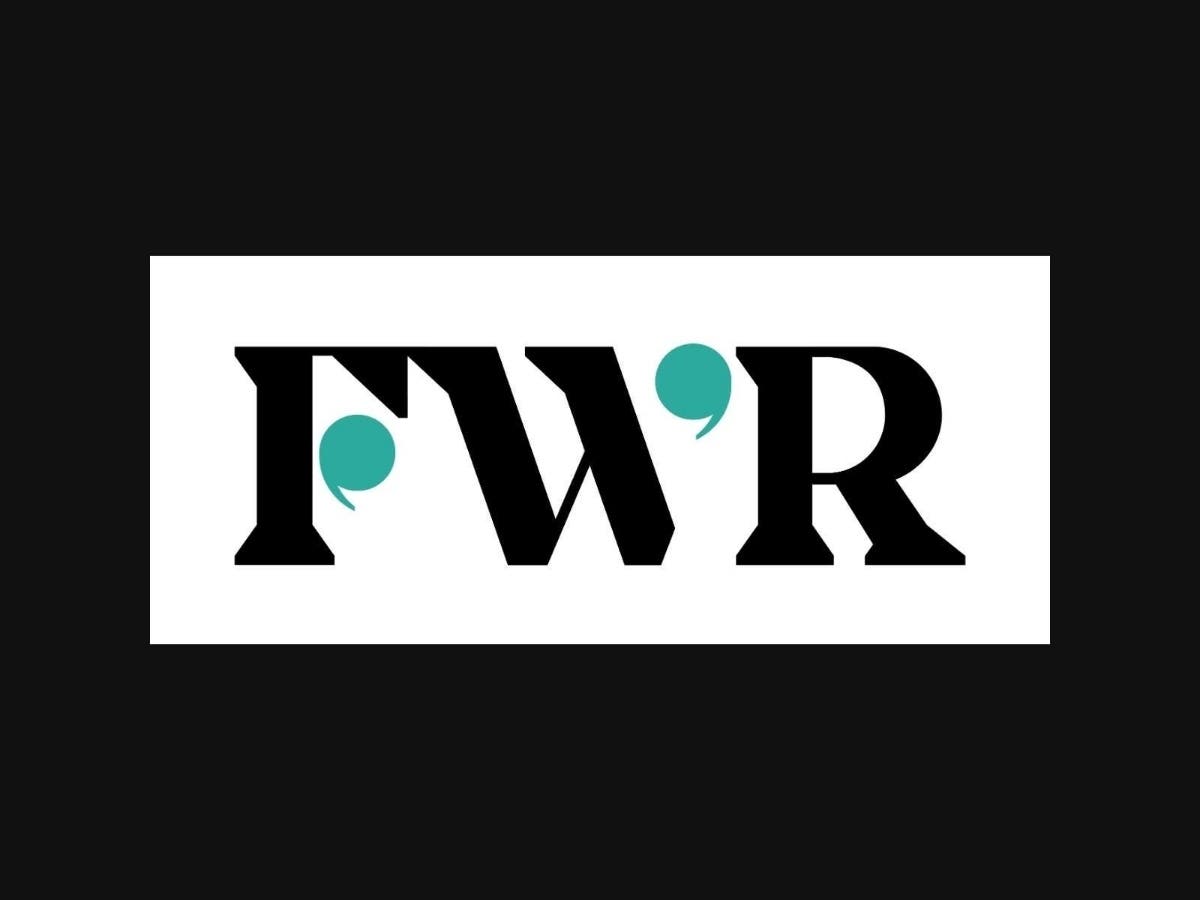 When Heather and Mark Herrmann started looking for a company to remodel their 100-year-old home, they found a fit in Ferrier Custom Homes, which values sustainability as much as the couple does.

“While their new-build aesthetic is more modern, they can redo these old houses and they understand these old houses because they’ve done it in their own home and homes in the neighborhood,” Heather, 37, said. “We want to maintain the original integrity of the home.”

Their home on Pembroke Drive is undergoing a near complete remodel to make it more functional and social, Heather said.

Heather and Mark Herrmann outside their home being remodeled by Ferrier Custom Homes. (Cristian ArguetaSoto | Fort Worth Report)

The work on their historic home connects to Ferrier’s roots. In 1881, Donald Ferrier’s grandfather immigrated to the U.S. from Scotland and helped build the Texas State Capitol.

Ferrier, 70, is the CEO and owner of Ferrier Custom Homes and Ferrier Builders Inc. The company uses planning, innovation and the three R’s — reduce, reuse and recycle — to bring more energy-efficient and sustainability to the homes they build or remodel.

In 1980, Ferrier became the third owner of the company, and he started building energy efficient housing after working on a project for an underground home. After working on that project outside of Fort Worth, Ferrier said, he became interested in sustainable housing.

“I’ve never built the conventional house,” he said. “We do a lot of conventional stuff, but I’m always doing it through the lens of energy efficiency.”

Heather Laminack, the general manager of the company and Ferrier’s daughter, said her father’s acceptance of new technology helped the company thrive.

The company started working to get different certifications for its sustainability. According to its website, Ferrier built the first Texas residence to earn LEED for Homes certification — and the third in the U.S. to earn LEED Platinum in 2007.

The United State Green Building Council has the LEED certification program, which stands for Leadership, Energy and Environmental Design. The homes get points in different categories for energy efficiency to get the ratings.

Laminack is the fourth generation of the Ferrier family to be part of the business. Although she said she never saw herself in construction, she rose to a prominent role in the construction field. Laminack was the president of the Greater Fort Worth Builders Association last year, the first woman in 75 years to lead the organization.

“I had this preconceived notion that because I didn’t swing a hammer I didn’t fit. Through that process, I found my place within our company, and it just furthered my passion for sustainable building and it just made sense to me.”

It would be an honor to lead the company, but the family members joke that Ferrier will never retire, Laminack said.

The need for sustainable housing shows no sign of retiring either. Green home building is expected to rise to a $151 billion industry by 2023, according to Business Wire. Although the industry saw a slight decline in 2020 attributed to the pandemic, it is expected to make a full recovery and increase.

Aside from using tools like better insulation to use less energy in homes — the residences typically use a third to 50% less energy than others — Ferrier is intentional in its actual construction to have less environmental impact.

When the company arrives at a property, Ferrier said, the team looks at what can be done to preserve the natural resources of the property. Sometimes it is as simple as protecting the trees or having a designated area for trucks to park to not disturb the grass.

One of the big parts of the project for the Herrmanns is the front porch. The house used to have a front sunroom, Heather said, but it was not insulated, and the ventilation was poor. Ferrier Custom Homes is able to restore the porch to its original usefulness.

“We moved into the home in 2017, and have always wanted to change some things about the house but it hasn’t worked out until now,” Heather said. “We kind of started out with two goals in remodeling the home; one, to make it more functional and to make it more social. We’re kind of doing infrastructure to help it be more functional and some design, aesthetic things to make it more social like opening up some walls, expanding the kitchen area, adding more of a bar.”
The builders have been able to keep the home’s integrity and make it more energy efficient, which was important to the couple, Heather said.

The products put in the homes, such as carpets, also have less chemicals in them and lead to safer indoor air quality, Ferrier said. Other typical features include low-flow faucets.

Most of the clients are in the 30- to 50-year-old age range and want to downsize their homes, lower their utility bills, or value green living, he said.

For the Herrmanns, it was all of the above. The historical house on Pembroke was not Heather’s first choice. She said she actually drove by it on a trip to Fort Worth before moving, and she thought to herself, “Not that house.

But after a showing with the real estate agent and her husband, they chose the home. She said Mark liked the details of the house and the neighborhood.

The Herrmanns both work in geology; they met in college at Texas Tech University. Location was important for the couple when they moved from Houston, Heather said.

“We work downtown, so we love the location; we love that it’s very walkable,” Heather said. “We came from Houston, and our neighborhood was walkable. There we can go to the trail, the zoo, walk to restaurants we love. It’s in a very safe location as well. My husband loved the historical part of it.”

Fort Worth Report is a nonpartisan, nonprofit news organization that produces factual, in-depth journalism about city and county government, schools, healthcare, business, and arts and culture in Tarrant County. Always free to read; subscribe to newsletters, read coverage or support our newsroom at fortworthreport.org.