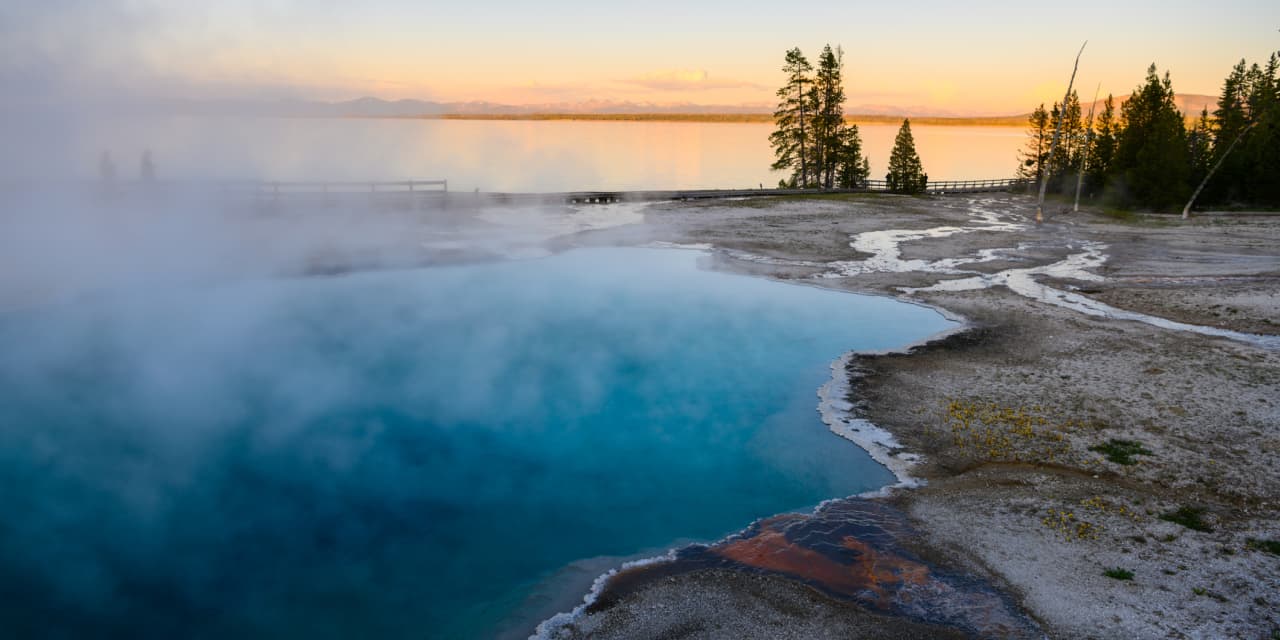 Geothermal systems take advantage of the earth’s temperature to heat your water, warm your home in winter and cool it off in the summer. The energy-saving and sustainability benefits of geothermal technology are undeniable, but the return on investment for homeowners is less clear. As with many real estate upgrades, the answer to how much a geothermal system will increase your home value in the U.S. depends on several factors.

“Generally, the payback can be great if you’re doing ground-up construction and including a geothermal system,” said Vikram Aggarwal, CEO of Energy Sage, an educational green energy site based in Boston. “If you’re retrofitting the system on an existing home, the cost and complexity of the installation may not provide as good a return on investment.”

“A geothermal system may not add a quantifiable increase in value to a home, but it wouldn’t be detrimental either,” Mr. Burr said. “The energy savings with a geothermal system can be substantial, so it should be a benefit to sellers.”

The value of a geothermal system depends in part on your geographic location.

“Geothermal systems are more predominant in the South and used to be called a ‘Florida heat pump system,’” said Jody Bishop, president of the Chicago-based Appraisal Institute, a professional organization of appraisers, and senior managing director of Valbridge Property Advisors in Charleston. “One downside to these systems is that it can be hard to find a contractor who knows how to service them.”

Still, Mr. Bishop said, if you’re in a market where geothermal systems are common, you’re more likely to find someone who can maintain it.

“The resale value of geothermal systems, just like solar panels, depends on real estate agents, appraisers and buyers understanding the value of clean energy,” said Mr. Bishop. “It’s important to know whether geothermal systems are popular in an area before you can determine if one adds value to a property.”

More: Heart Set on a New Build? Here’s Where Luxury Homes Are the Youngest

The U.S. has the most geothermal capacity of any country, with about 25% of the world’s geothermal energy systems including commercial, institutional and residential use, according to the U.S. Department of Energy (DOE). More than 90% of that capacity is in California and Nevada. The use of geothermal heat pumps grows at about 3% per year, with most of the growth in the central and eastern states, according to DOE. There are more than 1.7 million geothermal heat pumps currently in use in the U.S., about 40% of which are in residences.

Geothermal systems take advantage of the average temperature of the earth, which hovers around 55 degrees Fahrenheit all year once you dig down about six to seven feet underground, Mr. Aggarwal said.

“Geothermal systems use earth’s natural air conditioning to reduce costs,” Mr. Aggarwal said. “In summer, you just take the air from underground and circulate it in the house. It’s naturally cooling. In winter, you don’t have to heat it as much to get from 55  to 70 degrees compared to warming outside air that’s 20 up to 70 degrees.”

Pipes for geothermal systems can be installed horizontally or vertically, Mr. Aggarwal said.

“Horizontal installation is easier and cheaper, but you need a big yard,” he said. “If you have less space, you can dig deeper and install the pipes vertically, but it depends on the ground conditions as to how difficult that is.”

While costs vary widely, installing a geothermal system can range from $15,000 to $70,000, plus the cost of re-landscaping if the system is retrofitted to an existing home, Mr. Aggarwal said.

“From a sustainability perspective, homes with geothermal systems are more efficient and more comfortable than other types of heating and cooling systems,” Mr. Aggarwal said. “The best thing is that these systems provide consistency.”

In addition, energy bills are significantly lower, he said.

Federal tax credits, recently extended through 2034 for geothermal heat pump systems, are an incentive for homeowners to add a geothermal system to their new or existing home. Homeowners can get a tax credit for 30% of the cost of installing a geothermal system. Some state and local jurisdictions also offer rebates and incentives for energy efficient home improvements.

More: The Keys to Avoiding a High Mortgage Rate for Your New Mansion

Real estate agents can add a green addendum to their listings to showcase energy-efficient and sustainable features such as a geothermal system, which Mr. Bishop said helps appraisers evaluate homes in a neighborhood. Appraisals depend on comparable homes in the same area, which makes it difficult to add value for a geothermal system in a neighborhood where few homes have them, Mr. Bishop said.

“Cost doesn’t always equal value,” Mr. Bishop said. “But if I’m appraising homes in an area where a builder is building 100 homes and on 80 of them the buyers opted in for a geothermal system, that tells me that they’re in demand and therefore add value to an existing home that has one.”

Mr. Burr has a friend who recently sold his $5.2 million custom home in the Washington, D.C., area that included a geothermal system.

More: What U.S. Tax Incentives Exist for Incorporating Geothermal Energy Into My Home?

“The geothermal system was installed when the home was built along with other green features such as extra insulation and energy-efficient windows,” Mr. Burr said. “The geothermal system became a selling point for him since the utility savings would be passed on to the buyers. But it’s hard to know if that specific system made a difference to the sales price.”

The financial benefits of a geothermal system are clearer for new construction homes because installation costs are lower than on an existing home, Mr. Aggarwal said. But even for existing homes, lower utility bills are an important benefit, especially as energy costs rise, he said.

“Green features are extremely popular in high-end custom homes, which is where they’re more likely to increase the value of a home,” Mr. Bishop said. “But those custom homes don’t change hands very often, and it’s hard to isolate the geothermal system from the rest of the features of a high-end home.”

Buyers who are choosing between two similar homes, one of which has a geothermal system, may lean toward that more sustainable choice. Whether they will pay a premium for that home remains to be seen. 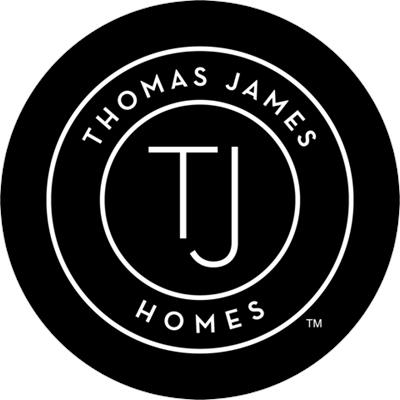